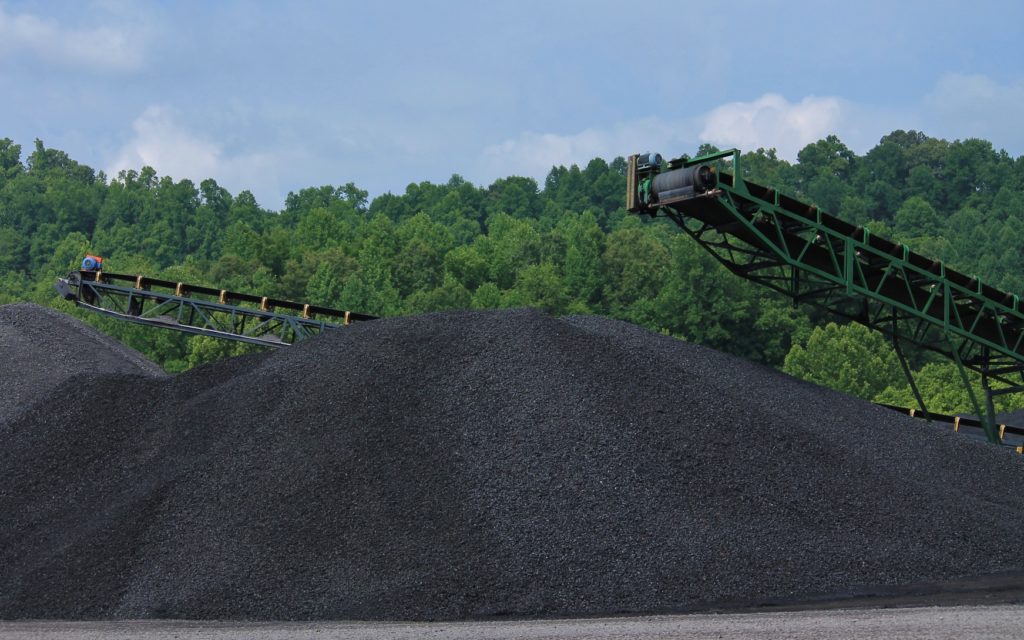 The decimation of President Obama’s legacy continued last week as Congress used an obscure law to reverse recently-approved rules, including an environmental regulation that is crucial to Kentucky.

Using the Congressional Review Act (CRA), lawmakers and President Trump repealed the Stream Protection Rule, an Interior Department directive that stopped coal companies from mining within 100 feet of a stream and required monitoring for water pollution from surface mining. Others included a Bureau of Land Management pollution-cutting mandate for methane emissions, a Social Security Administration rule that barred disability beneficiaries with mental disorders from owning firearms and a Securities and Exchange Commission requirement that energy companies disclose their payments to foreign governments.

More than 50 other rules are at risk. In 1996, lawmakers from both parties overwhelmingly passed the CRA, believing it would help restore checks and balances between the legislative branch and the executive branch. It allows a simple majority in Congress to repeal rules adopted within the previous 60 legislative days. Presidents must sign or veto these votes. So why would presidents want to reverse rules from the executive branch? They don’t, typically. Thus, before 2017, the CRA had been used successfully only once: a Clinton-era ergonomics rule, repealed in 2001 when the GOP had Congress and the White House.

Now, the CRA is being wielded to erase Obama’s legacy. We spoke to U.S. Rep. John Yarmuth, D-Louisville, about the Stream Protection Rule’s removal and use of the CRA.

LEO: Based largely on party lines, Congress overturned the Stream Protection Rule this week. What does this mean for Kentucky?
John Yarmuth: The continuation of mountain top removal in Appalachia will mean continued pollution of waterways throughout that region. There have already been 2,000 miles of streams polluted by mountain top removal, and the stream protection rule was designed to stop the carnage of those waterways.

In what ways do political circumstances allow the GOP to use the CRA so effectively?
Unfortunately, it’s totally partisan. We have far more states that are governed by Republican governors and Republican legislators, like in Kentucky, who are encouraging the rollback of a number of environmental protections. They talk about the heavy hand of federal government, and they want the flexibility to regulate pollution activities themselves. But what my concern is: When states are left to their own devices, they tend to see it as an economic competitive advantage if their regulations are as lax as possible. You end up getting a competition downward to the bottom.

While designed to limit executive branch power, how does the CRA circumvent the traditional notion of checks and balances?
I’m not sure it does. It probably does actually restore some of the checks and balances against the executive branch. The problem is that when you allow things like this to simple majorities, then there can be rather impulsive actions where the consequences are not fully thought out. This stream protection rule resolution wasn’t debated in Congress other than the hour on the floor … That’s a concern of mine. But it does kind of reassert the power of Congress. I would like to see it in another way, in that maybe Congress has to ratify the rule than disapprove of it. The problem is these rules are issued after months and months of comment periods and a great deal of input from the stakeholders. They reflect a lot more work and thought than [reflected by] these resolutions to disapprove.

So far, three of five directives targeted by the CRA involve environmental protections or energy-sector regulations. Is this the start of a rollback of these types of safeguards?
I think so. As a member of the Energy and Commerce Committee in the last Congress and a half, we’ve seen efforts to do this almost on a weekly basis. There will be bills to roll back different environmental protections. With President Obama in the White House and a Senate, where they could never get 60 votes, those things never moved anywhere. But it was clear that Republicans in the Congress wanted to do this, and now they’ve just found another mechanism for doing it.

What other recently-enacted rules do you foresee the Republican majority reversing?
The one they did yesterday [Feb. 2] which to me was totally insane was the one that people who had been adjudicated as mentally ill could not buy guns. And they used the CRA to overturn that one. That’s how crazy some of these things get. Why in the world would you want to allow people who have been adjudicated as mentally ill to go out and buy guns? And they didn’t give any reasons, except to say they violated their Second Amendment rights. Well, somebody that is mentally ill probably shouldn’t have a right to have a gun.

People can’t get through to their representatives by phone to protest. How else can the public become involved?
Obviously, in-person demonstrations and protests are happening as well. We’ve seen that both in terms of public demonstrations and demonstrations at members’ offices. I think certainly aside from calling, emails and writing campaigns are still important to wage. And also, people becoming candidates themselves or encouraging a friend or a relative to enter the fray and get behind a candidate who will take another course.