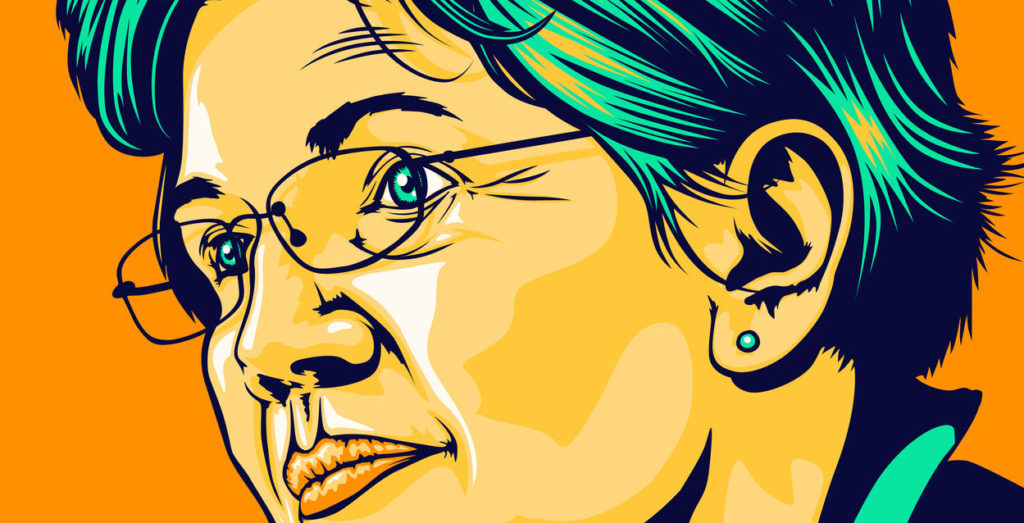 Former Louisville illustrator Chris Nolen, a self-described “socialist that grew up on punk,” was so outraged by the scurrilous treatment by U.S. Sen. Mitch McConnell of Sen. Elizabeth Warren that he memorialized the event on paper.

You can download a free, 18×24 copy of this illustration for printing, but Nolen asked only that you donate to the ACLU, if you do.

“My motivation is simply to use my voice in whatever way I can to not only support amazing women like Sen. Warren, but to drive donations to ACLU, an organization on the front lines of the fight against discrimination in all its ugly forms, governmental or otherwise,” said Nolen, who is now living in Houston, Texas.