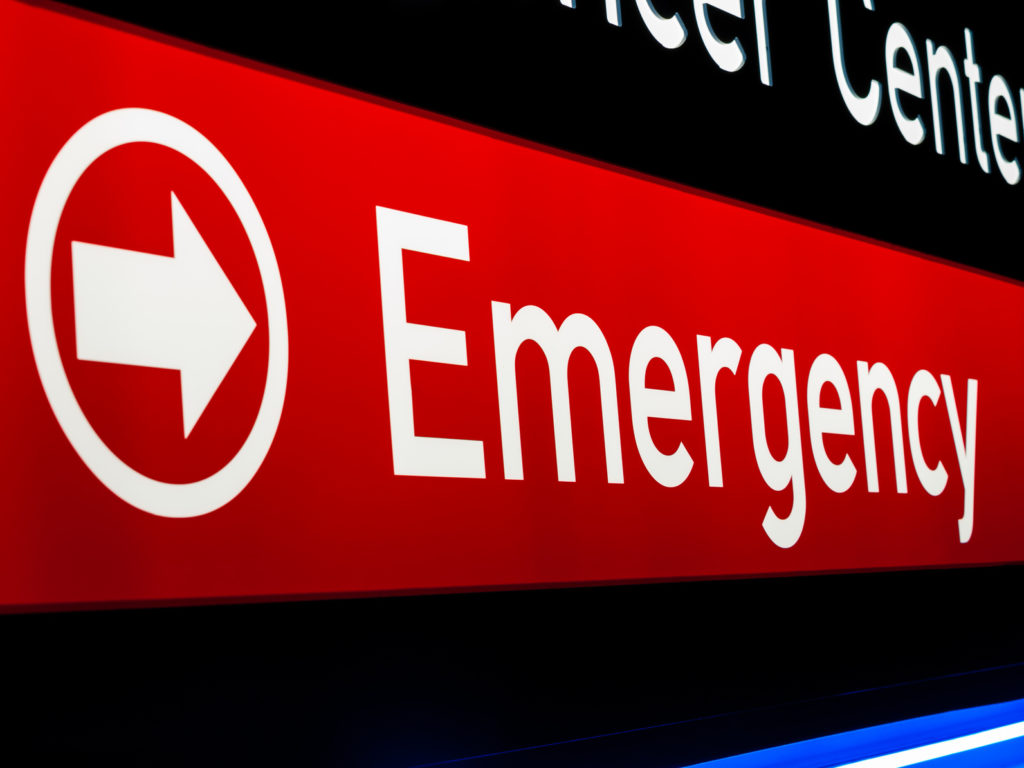 As our grand and august governor, Matt Bevin, does all he can to strip hundreds of thousands of his constituents of Medicaid, and he lobbies to eliminate Obamacare, we find ourselves waiting for Congress and Donald Trump to find an alternative. Or not… In the meantime, the doctors and healthcare workers, who understand firsthand how even this attempt at universal healthcare has helped, have stories to tell. Here is one, told from the perspective of UofL medical student Brandi Jones.

The patient reached for his bedpan and vomited. He clutched the right side of his abdomen and groaned.

His appendix was inflamed and had to be removed. As the surgeon explained the upcoming procedure, the patient, despite being in obvious pain, questioned the necessity of the impending surgery. His concerns became evident when he alluded to having a new job and “waiting for his benefits to kick in.”

While the surgeon gently reassured him of the need for the appendectomy, the patient simply responded, “Now I’m missing work, and I still don’t know how I’m gonna pay for this.”

The unfortunate reality was that, although his was the first such experience I encountered on my eight-week surgery rotation, it would not be the last. More than a dozen patients relayed their concerns about the price tag associated with their necessary interventions, their regrets over not being able to get the issues addressed before they became more emergent and the mounting costs they would face after they were discharged, when they had to get medications and schedule follow up appointments. While I listened to each person’s problems, I couldn’t help but feel that the vast majority of their distress was preventable — if only our system was better suited to truly address the healthcare needs of its people.

The goal of the Affordable Care Act was to increase the number of Americans covered by health insurance, and since its enactment, the number of uninsured has fallen by about 40 percent, with the largest gains among the poor, the near-poor and minorities. In Kentucky, one of the areas most affected by the Medicaid expansion through the ACA was Pike County, where the coal industry has cut jobs and the poverty rate is 23 percent. When the ACA took effect, the uninsured rate dropped to 6.6 percent from 13 percent — that is, approximately half of the previously-uninsured Pike County residents saw direct benefit from this change.

Now, Gov. Matt Bevin is working to scrap the traditional Medicaid expansion under the ACA and use a model patterned after what Indiana has implemented: a program that pushes health care costs back on Medicaid patients. The premise is that it will foster less dependency on state support and make individuals more accountable.

If only this was borne out in the data. Despite signs pointing to this being an ill-advised, non-evidence-based decision, the governor is moving the state-run marketplace, Kynect, to a federally-supported marketplace, healthcare.gov.

What exactly does this look like for Kentuckians? There is no longer an eligibility and enrollment platform but instead an online portal to exclusively sign up for Medicaid and other federal aid programs. Enrollment into other insurance options are through healthcare.gov. Insurance plans will be contracted through the federal government, instead of the state.

Under the waiver Bevin is seeking, individuals who have Medicaid would pay income-based monthly premiums and fulfill varying work requirements that, if not met, could lead to penalties, including a temporary loss of coverage. The waiver also would eliminate dental and vision coverage and set up restrictive health savings accounts for members. The eventual goal is to transition individuals towards privately-funded care. The legitimacy of this aim has been under considerable scrutiny, as it rejects the data suggesting that linking healthcare (or other social supports) to employment is not the key to mobility for most Americans.

If the Bluegrass State wants to change the current system, a better solution to Medicaid expansion is a single-payer health care system, or Expanded and Improved Medicare for All Act, which would provide coverage for doctor, hospital, preventive, long-term care, mental health, reproductive health care, dental, vision, prescription drug and medical supply costs for every person in the state.

How would something at such a level be funded? It’s simple — by dismantling private, profit-oriented insurance companies and replacing them with a single streamlined, nonprofit, public payer system. There would be no more deductibles, or copays and no stipulations such as work-hour requirements that keep individuals uninsured. This is a system that would be privately-run but government funded — similar to the way things are managed with Medicare, but expanded. There is no other plan being proposed that has at its foundation a focus on the health care needs of all the people, while also being mindful of our current financial reality.

As future health care professionals who believe that access to care is a human right, we support the federal HR 676, the Expanded and Improved Medicare for All Act. It would save billions in administrative costs, allow people to choose any doctor or hospital, and does not compromise the current health care system’s capacity with increased wait times. It maintains costs while allowing innovation and the highest quality clinical care. •

Brandi Jones and Mallika Sabharwal are medical students at UofL.