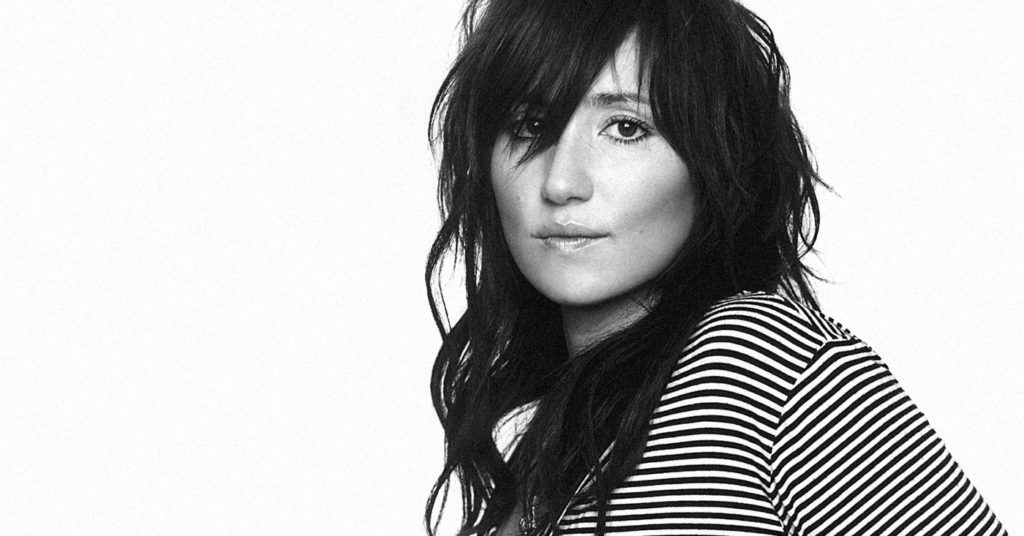 KT Tunstall’s new record, KIN, is in many ways a spiritual successor to Eye to the Telescope, her debut full-length.

“It kind of feels like the follow up to the first record,” she said. “I’m proud of my other albums, too, but they are experiments in sound. This record feels like I’ve come from a very carefree place.”

You can certainly hear that freedom in her new music, a sunny and playful record rife with a confidence wrought from experience. A pop star with a list of accomplishments ranging from television and film credits to serving as the soundtrack for the 2008 Hillary Clinton campaign, she’s worked hard to remained focused on moving forward despite critical success.

“I’ve never fallen prey to feeling like I have to write for anything in particular,” Tunstall said. “I’ve never felt like I need to write about this or that to gain interest from whoever.”

Born and raised in Edinburgh, Scotland, Tunstall spent her formative years primarily with classical music, largely unaware of what was going on in pop or indie. Her big break came in 2004 from playing on the Jools Holland show, which launched her long and storied career, which entails a host of albums, including five full-lengths and a variety of singles, EPs and live recordings, as well as a string of nominations and awards, including a Grammy nod in 2007.

With KIN, Tunstall offers a return to form if only in terms of the general vibe of the music. Her earliest work has a melancholic quality, an easy energy that paired big lyrical ideas with tight hooks, and KIN builds on that. Tunstall’s zeal for texture is apparent on KIN in a way previously unheard, from her use of electronics to the general approach, which is tonally diverse and unflinchingly pop oriented, an open-ended series of ideas that she steers away from being pigeonholed, all while not taking it too seriously.

“Music is not who I am, it’s what I do,” Tunstall said. “For me, it’s just peace and happiness and a great relationship with one’s self. Creativity is a medicine.”

You can catch Tunstall this Friday at the Bomhard Theater with special guest Kelvin Jones.