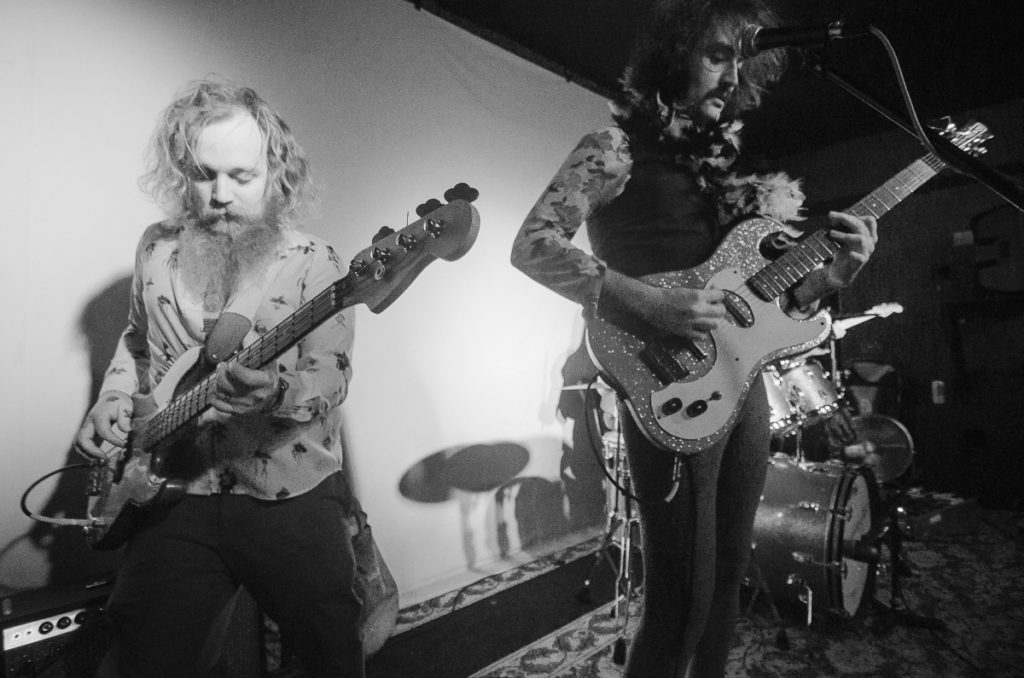 The 5th Annual Gravy Cup Benefiting Boys & Girls Haven
Mellwood Art Center
$5-$15  |  11 a.m.
The Gravy Cup is a chance to eat an unhealthy amount of delicious biscuits and gravy, but not feel bad about it because it’s all for charity. This year’s three gravy categories are traditional, nontraditional and veggie/vegan gravy. A panel of celebrity judges will pick the winners, but you can taste them all and vote on your favorite for the People’s Choice Award. Proceeds go to the Boys & Girls Haven.

Classic Film & Music: ‘Battleship Potemkin’
The Kentucky Center
$27-$55  |  8 p.m.
Enjoy this unique mixing of film and music, as the The Louisville Orchestra provides the soundtrack to the classic, silent film “Battleship Potemkin,’ provided by Speed Cinema. The orchestra will play music by 20 classical composers, such as J.S. Bach, Beethoven, Mendelssohn, Mahler, Debussy and Stravinsky. The 1925 “Battleship Potemkin” is about a mutiny on a Russian battleship and was commissioned to mark the 20th anniversary of the first Russian revolution.

Old Louisville Chili Cookoff
1340 S. Fourth St.
$5 suggested donation  |  3-5 p.m.
Spend your Sunday enjoying the finest chili Old Louisville has to offer. Just bring a donation of $5, grab a “tasting kit” and scoop up as much chili as you can from this lineup of fierce competitors. Before you leave, with your belly full, don’t forget to vote for your favorite chili and participate in the silent auction. Profits go to La Casita Center, which works to help Louisville’s Latino community through education, empowerment, advocacy, and wellness programs.

Freddie’s 96th Birthday Bash
Freddie’s Bar and Lounge
Free  |  4 p.m.
As the owner of Freddie’s Bar and Lounge, Freddie Scarlott “set the standard for dive bars the world over.” And you can shake hands with this Louisville legend this weekend as he celebrates his 96th birthday! There will be drink specials, appetizers and, of course, cake!