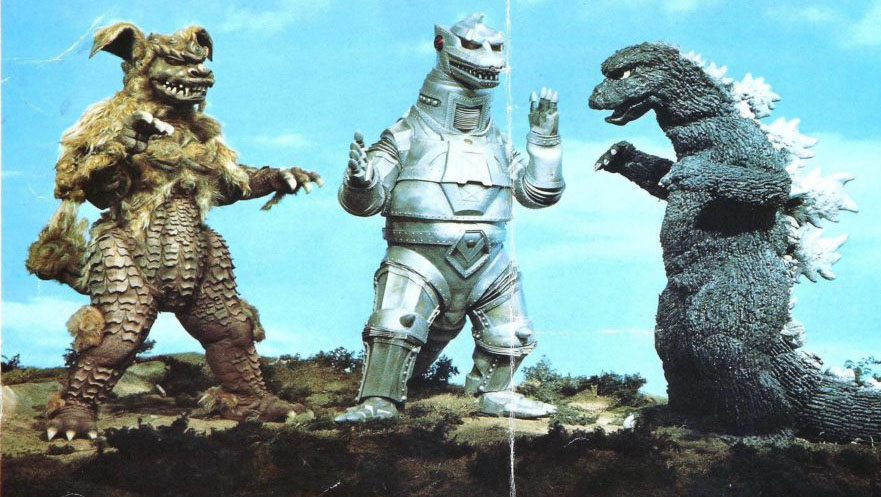 Frederick The Younger “Human Child” Album Release Party
Headliners
$10  |  9 p.m.
Frederick The Younger’s singer and keyboardist Jenni Cochran describes the new album, “Human Child,” as “feisty sunshine rock. Feisty, because the way that I sang some of the songs is very sassy sounding. Sunshine, because it’s upbeat.” And you can hear it in all its glory at this album release party, accompanied by performances from Joann + The Dakota, and Voodoo Economics.

Cuteopia! (through March 9)
Revelry Boutique Gallery
Free  |  6 p.m.
The art show ‘Cuteopia!’ is a “smorgasbord of adorableness and adorablosity by 20 of Louisville’s best female artists… and Harrison [Fogle].” Stop by (possibly for the perfect Valentine’s Day gift) to see the wonderful work of these local artists. An official ribbon cutting will open the show at 6 p.m., followed by an evening of “delightful debauchery with sweet and sassy artwork taboot!”

Kentucky Pirate Festival
Tim Faulkner Gallery
$10-$15  |  2 p.m.
Dress up in your favorite pirate outfit (because we know you have many) and swagger on down to Tim Faulkner Gallery for a day of debauchery and madness at the Kentucky Pirate Festival. There will be pirate songs, a stolen-booty marketplace, a costume contest, tribal dance by Dante’s Gypsy Circus, illusions by “Magic” Adams and live music by Drunk & Sailor, Band of Pirates, Bell Book and Canto and Kracker Dan Minstrels.

Free Owsley Sundays
Speed Art Museum
Free  |  12-5 p.m.
Every Sunday at the Speed Art Museum is free (which is a hell of a deal for one of the region’s best art museums). So instead of getting drunk at a bar watching the Super Bowl, spend your day browsing the works of artists including Monet and Rembrandt. Or take a seat in the Speed Cinema, and enjoy a screening of the French film “Rififi (Du rififi chez les hommes)”.