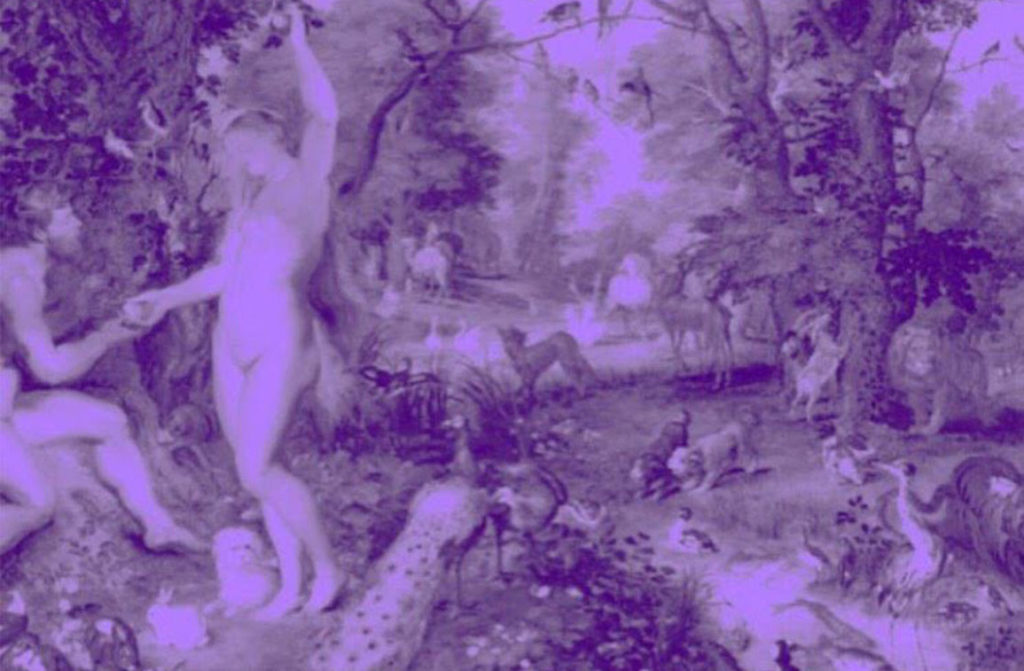 Today, Bandcamp is donating 100 percent of its proceeds to the ACLU to help fight the growing tide of intolerance from the Trump administration. In so many ways, this is the perfect opportunity to support musicians, local or otherwise, while simultaneously doing your small part to give back. Here are 10 recently-released — or soon-to-be released — Louisville records that you should consider buying.

Kaleidico — Afro•Brain
Any attempt to quantify Kaleidico is ultimately fruitless, as the project, the brainchild of singer-songwriter Matt Moore, remains relatively peerless. Their newest, Afro•Brain, is a bleak glimpse into the darkness of human consciousness, the inverse to the very public political turmoil of the Trump world.

Sloe Pink x Uncomfy — Suburbs
A sleepy banger, Suburbs plays to the strength of Sloe Pink and Uncomfy, a tape-hiss-friendly pastiche of haunting samples — a codeine-soaked hunk of vaporwave magic by way of hip-hop. There is a quiet malaise here, a melancholy that seems to best represent that all-encompassing ennui found in those little pink houses.

Filthy Rich x T-Razor — Championships: The Victory Lap Remixes
The aptly named Championships is a picture of rapper T-Razor and Filthy Rich at their finest, a grimy, street-level masterpiece that flexes hard. And the remix album, which features some of the best producers in the region, is just as playful an experiment, an open-ended interpretation of one of the highlights of 2017.

Anwar Sadat  — Ersatz Living
Get ready to flip a table over with the latest from Anwar Sadat, a brutal dive into industrial punk fury that would make Throbbing Gristle, Coil and Nine Inch Nails blush. Filtered through their dark, indie sensibility, this will absolutely get stuck inside of your head, the perfect earworm for the disenfranchised.

TonyRobot / ATOMO — YAWNKILLERS
It already feels like we live in the 1980s version of a dystopian future, a world where bloated plutocrats pollute the environment, while the public succumbs to misinformation and technology addiction. Let the bit-crushed music of Tony Robot and Atomo serve as your score for this bleak new landscape, a synth-heavy, drum machine-riddled masterpiece that puts you in that headspace.

Wicked Garden — Demo
Although set as a pay-what-you-will model, the Wicked Garden demo deserves your hard-earned cash. It’s a master’s class in hardcore and classic grunge riffs. Their all-too-short demo is the perfect complement to your civil unrest, or at least unease — a rowdy, power-punk blast that balances solid hooks and sweet-ass breakdowns.

Tajy — ODD TAPE VOL 1: Westside Story
Louisville is fortunate to have such a rich hip-hop scene, made ever more so by the good work of folks like Tajy. This mixtape is a bright collection of imminently bangable bops, replete with smooth raps and Stones Throw-style production.

White Reaper – The World’s Best American Band
It’s not out yet, but there is no time like the present to tap into the Van Halen power-pop of White Reaper. There is something rowdy and beautiful about their lead single “Judy French” that can’t be denied, an ideal pick-me-up for those forlorn nights sorting through alternative facts.