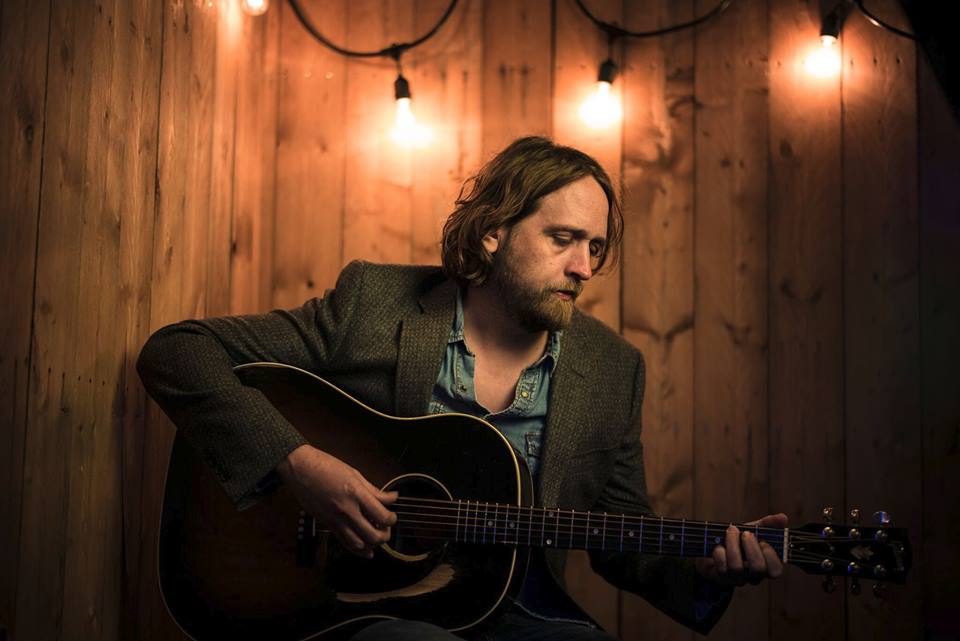 Louisville Is For Lovers (Album Release)
Guestroom Records
Friday, Feb. 10
The 2017 Louisville Is For Lovers compilation — featuring 27 original songs from local bands — will celebrate this year’s release at Guestroom Records, with performances by New Mother, Tender Mercy, Ocifer, Daphne Luster and Soft Self Portraits. LEO Weekly is currently advance-streaming the record, which you can listen to here.

Chew, Parlour
Monnik Beer Co.
Friday, Feb. 17
A night of industrial post-rock, layered with spacey guitars and experimental elements, that builds in stormy directions and defuses with agility, this is perfect for fans of noisy, ambient, visceral, winding instrumentals.

Hayes Carll
KCD Theater
Saturday, Feb. 18
An earnest Texas songwriter who reflects the darker corners of life — although sometimes with a wry appreciation — Hayes Carll is following in the footsteps of Ray Wylie Hubbard and Townes Van Zandt. Carll is writing circles around the Nashville country musicians who are three times as well known.

Nobunny, Sick Velvet, Dick Titty Blood Punch
Kaiju
Wednesday, Feb. 22
It’s a night of slick, yet grungy punk and glam loaded with power chords and weird ideas, and every one of these bands are really talented and fun.

ZZ Top
Louisville Palace
Friday, Feb. 24
There’s really no description needed, so instead I’ll share with you the recipe Billiy Gibbons gave me once when I asked him the best way to make guacamole… even though it’s not exactly as precise as the heavy-hitting blues riffs he’ll play at the Palace later this month:

Maximon (Album Release)
Haymarket
Saturday, Feb. 25
If the rest of Maximon’s new album, If Yes Do, is as good as the dreamy, psychedelically-drenched single, “Take Me Away” — an emotionally-driven dreamy track that recalls the War On Drugs — you’re going to want to go to this show and pick it up. Doctor Girlfriend and Cat Casual open.