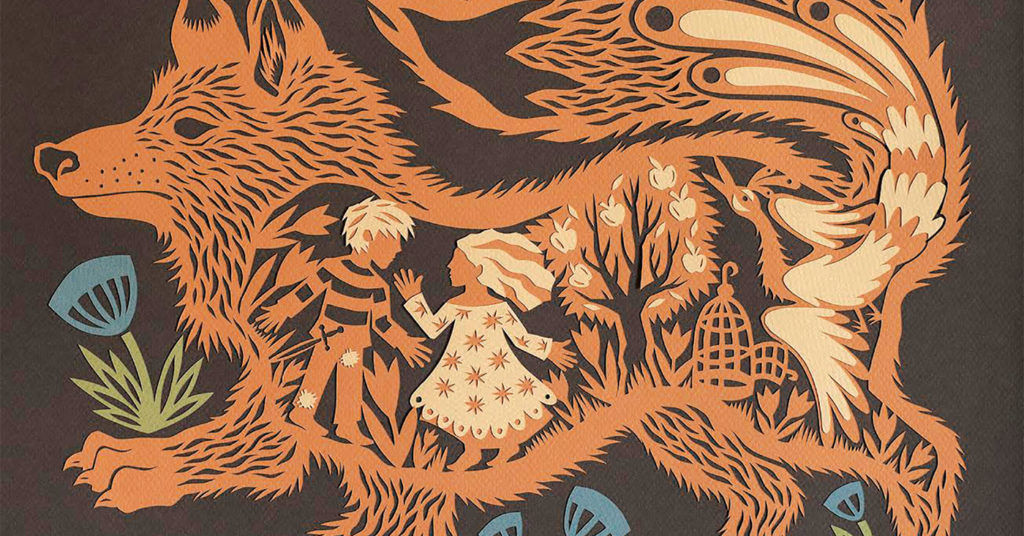 Before you think of paper doilies, imagine what an X-Acto knife, or scissors, could yield in the hands of a creative person. Meet Monica Stewart, an artist who specializes in paper-cut art and mixed media (monica-stewart.com).

From a work station in her home in the Graymoor Devondale neighborhood, she cuts precise, intricate images out of paper. Training has been hard to come by, and as a result, she’s largely self-taught. Wanting it enough to learn on her own has resulted in validation of her talents.

Although she was exposed to a number of cultural activities as a child, Stewart said she wasn’t “an art kid.” Because she had “no faith in my hands,” she started college at Murray State University without a major. “I didn’t feel like I was a superstar in anything. I wrestled with that a lot.”

But she liked art, deciding on psychology as her major with an art minor. Eventually, though, life tells you what’s important. “I wasn’t interested in psychology, wasn’t getting the grades, didn’t want to play that game,” said Stewart. “I was more in love with making art.” With the encouragement of her painting instructor, she switched her major.

She didn’t learn paper cutting at Murray. “I didn’t get to anything like that until woodworking class, where I made a cabinet with silhouette cut wood [titled ‘The Journey and the Leaving’]”

After receiving her bachelor of fine arts degree in 2012, Stewart started “playing around … experimenting with cut paper. I was trying to do things that were different.” In the beginning, she specialized in narrative scenes. Some were literal illustrations, she said, although later, “I got tired of the square borders, thought they could be more interesting. So a fox became the border [of ‘The Golden Bird’] and the story went inside the fox.”

Then the muses kicked it up a notch.

In 2014, Stewart was juried into an exhibition at the Arrowmont School of Arts and Crafts in Gatlinburg, Tennessee. Two of her three paper cuts in the show sold quickly. While there, she learned Béatrice Coron, master cutting artist, was going to hold a workshop at Arrowmont.

“And I thought if I want to learn it, what better way,” she said. “I came away with a new appreciation of cutting paper. There were a million different ways to apply it to other media. It was a series of possibilities … an unlimited number of stories you could tell.”

After being a full-time artist, thanks to a generous offer from her parents, she decided to get a master of fine arts degree (Stewart started at UofL in fall 2016). “I want to explore paper cutting outside my own artistic practice,” she said. “I wanted input from other people.”

“Having space and time to make [art] has been valuable. ‘god of flowers’ is an image that I’ve had in my head for a while. I listened to opera while doing grad school applications [resulting in] the ‘Magic Flute,’ an accordion book that I cut up.”

A friend told her she just likes to cut things up. “And I do,” Stewart said, laughing. •