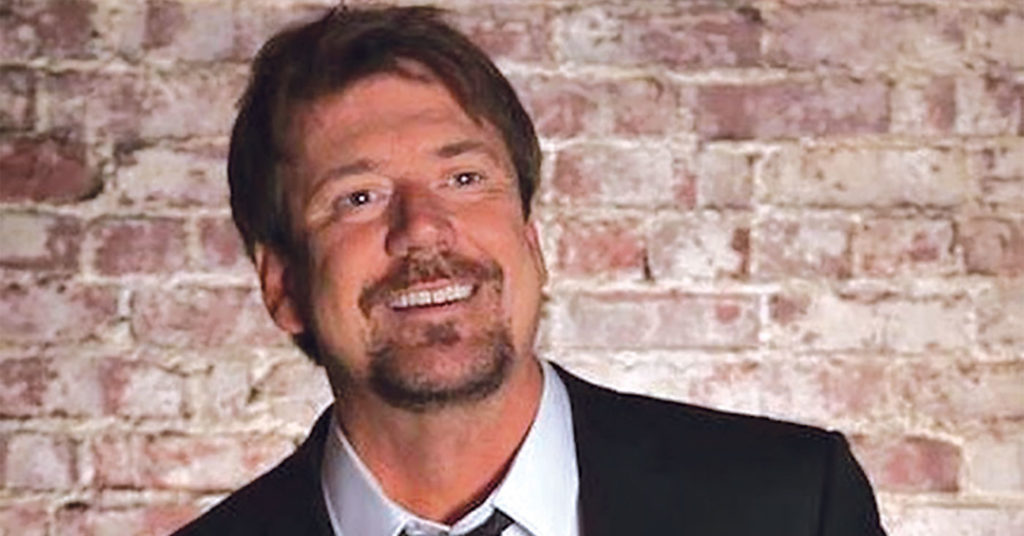 Tom Mabe is one of the biggest YouTube stars, and on stage he delivers comedy that is clever, witty and a bit naughty, without having to drop a single curse word. His YouTube channel shows his prankster side, with videos that go from controversial to confrontational to downright silly. When he isn’t busy running his own career, Mabe manages Louisville’s own a capella group Linkin’ Bridge, a national sensation after becoming finalists on NBC’s “America’s Got Talent.” Mabe formed the group in 2015 for one of his prank videos, and this year he rang in the New Year backstage as Linkin’ Bridge opened for Jay Leno. In addition, Mabe was given the LEO Readers’ Choice Award for Best Comedian in 2016, after Amiri King was stripped of the title for a social media post condoning President-elect Donald Trump’s views on sexual assault and posting a meme that advocated violence against the Black Lives Matter movement. Mabe, who is friends with King, declined the award, but more on that later… This weekend, he headlines a series of shows at The Laughing Derby.

LEO: Is there something special about coming back to your home club?

Tom Mabe: Yeah, it’s definitely where I started doing stand-up. Every night for two years, I did the same seven minutes, mainly trying to get my stage presence down. When you start stand-up, you go through so many voices trying to be a character, and, at the end of the day, you end up being yourself. I have a lot of history and a lot of great memories in that club.

You had a pretty unconventional path to comedy.

I got into comedy on a fluke. I was in Nashville trying to be a singer/songwriter, and I made these prank tapes in my spare time because I thought it was fun. Then I got word that Scott Hendricks, who worked for Virgin and deals with people like Blake Shelton, wanted to talk to me. I thought he’d heard me sing at The Blue Bird Café and wanted to talk about my music, but he’d heard one of my tapes and loved it. I had gone viral long before there was viral. Since then, I’ve become big into social media, and Wal-Mart and DreamWorks have hired me to do videos for them. And then, last November, I had an idea to put four black guys in a nice neighborhood, knocking on people’s doors. So I put out a post on Facebook saying: ‘I need four black guys who can sing their butts off.’ I held auditions, and the next thing I know, these guys are taking up a lot of my time, and I’m in management.

That first Linkin’ Bridge video was massive. Are you surprised at how people have responded to those videos?

With viral videos, you have to hit the right emotions. I knew it was a great prank, and I knew it was going to be a great message: Don’t judge a book by its cover. It got half a billion views on Facebook — one of the most viewed videos ever.

I don’t know how else you could take it besides ‘don’t judge a book by its cover.’ So no, I hope no one took it the wrong way. All those guys individually thought they were finished [as professional singers]. One of them had been working at Chicken King for 10 years. None of these guys thought they were going to get a break. And within a year, they are on private planes, opening for Jay Leno, and they’re going to open for Alicia Keys, and did ‘America’s Got Talent.’ Everything just lined up right.

So they’d never sung together before that video?

No. Two of the guys are cousins, so they had — but other than that, no. We all first met up at BW3’s on Bardstown Road. We talked a lot about being the bridge that brings people together, and they were really into the message of what we were trying to do.

You inadvertently got pulled into the Amiri King, LEO Readers’ Choice Awards controversy earlier this year. You were awarded Best Comedian after King was stripped of the title, and you declined the award saying, ‘You weren’t the reader’s choice.’ What are your feelings on all of that?

Yeah, that was interesting. First of all, I didn’t win. His people voted for him. Take his style of comedy out — you don’t like the politics or the bashing, or whatever, that’s fine. But when I first saw his videos, I looked at my writing partner and said, ‘I just saw someone in our zip code who is better than us.’ It didn’t help that Amiri King is a dear friend of mine. But really, it just felt like the pretty girl who was supposed to win Miss America, and you found out she did a porno, so we’ll go to the second-prettiest girl. [Laughs.] There’s no right or wrong way of handling that. There’s no winning in that situation. So I was just like: ‘Thank you, but I’m going to have to decline.’ I don’t wanna be second best.