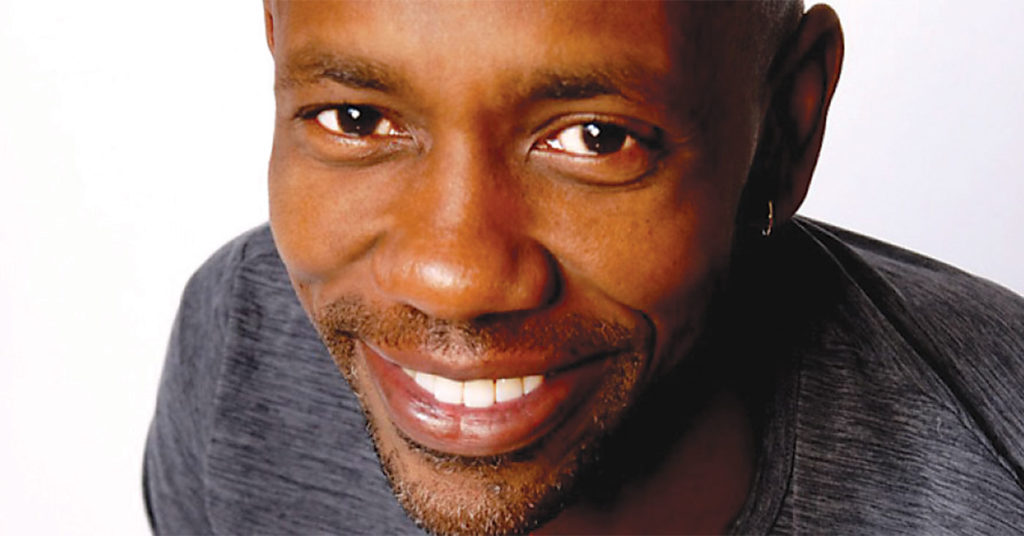 Tim Northern’s sense of humor has often been describes as “intellectual comedy.” And that’s true, but not really. Audiences simply aren’t used to a performer who doesn’t feel the need to wrap punch lines in a nice little package with a bow. He takes the stage with the presumption that the public will follow along as he dabbles in wordplay, sarcasm and metaphor. It’s that faith in audience that has taken Northern on a career of over two decades and includes appearances on “Star Search” and “Last Comic Standing,” and in the feature-length documentary “Road Comics: Big Work on Small Stages.” This weekend he will be performing at the newly-rebranded club in The Highlands, The Caravan.

LEO: The club has new owners in Diannea and Kerry Comstock and a new name. What do you think will happen from here?

Tim Northern: I think it’s going to be good. When [Tom Sobel, founder and owner of Comedy Caravan until 2009] let it go, things got stagnant. And then [Darrell Holladay, owner 2009-2013] took everything in a really weird direction. And then the next owners came in, and everyone was really excited because they were comedians. But they weren’t local comedians and didn’t really have the local scene’s best interest at heart, and nothing really came of it. So I think the new owners being local and having worked at the club for years and having a true love of comedy and the history of this club, they’re going to really turn things around.

The last time you were in town, you were doing an album’s worth of animal-themed jokes called Tim Northern Does Animals. Have any new themes or topics inspired your writing lately?

I’ve been writing a lot of jokes about fairy tales. So I might do an album called Tim Northern Redoes Fairy Tales. I’m mulling it over, but before that, I’ll probably do another album of just unrelated material that I haven’t recorded yet.

When you’re about to go on, do you have any odd pre-show rituals?

I drink a couple of Jack Daniels, that’s about it. I call it drinking my coffee. It’s not that I have to have it — it’s just a ritual, it’s just something I do. Like, alright, I’m about to go to work, I’m going to have my coffee, get my mind straight and then go out there and do it.

A lot of people describe your comedy as ‘intelligent.’ Do you find that flattering, annoying or just plain accurate?

It’s all three. It’s flattering, annoying and, to some degree, it’s accurate. I just do what I think is funny. Don’t get me wrong: I prefer it to be smart, but I want it to be funny first. If people think I’m funny, that is what I consider flattering. And if people think I’m smart, I’ll take that — but I prefer them to think I’m funny. I think people enjoy smart comedy because they enjoy the fact that they figured it out, or they picked up on the reference, or saw where I was going. And that’s cool, because that’s what laughter is supposed to do. It’s supposed to make you feel good and feel better about yourself.

Do you have any feelings on the inauguration and the new administration?

I don’t know. I still have to get up and go to work no matter who is in office, so I don’t know that I see it as affecting me that much. What I can say to everyone who is upset or disappointed in this election, now you know what it’s like to be black.

Lots of people are terrified by the decisions the new administration says it’s planning to make. When people are this scared and upset, does it change the role of a comedian?

I keep hearing people say this is going to be great for comics, but I don’t know. I just want people to come out and have a good time. I want my comedy show to be an escape, a place where they don’t have to worry about the problems of the day. I want people to come out because it’s good. I don’t want them to just come out because of their lot in life. I don’t want negativity to be the driving force. Comedy is about being funny first, it’s not about an agenda.