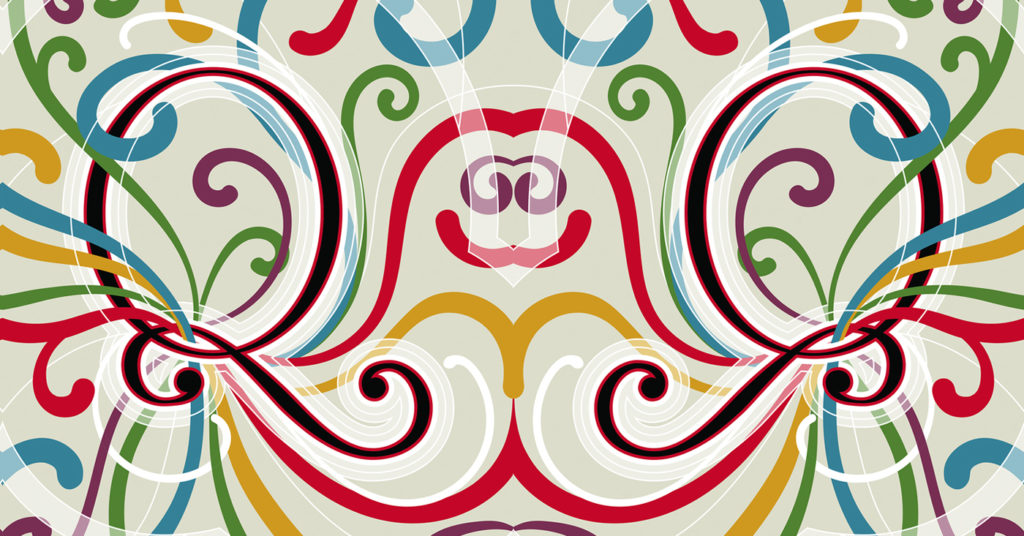 Nailing down the definition of the word “queer” is a bit like wrestling with an umbrella on a windy street corner. Just when you think you have everything situated, another gust of wind comes along and turns everything inside out again. For those who use the term to describe themselves, however, it is a blanket to warm them, a sword and shield to protect them, a stick of dynamite to blast out their own space.

Local activist Amanda Townsell says, “There are multiple layers of what queer means. In regards to my sexual orientation, I don’t date within a gender binary. I don’t subscribe to the belief that the gender binary exists. But as a broader term, it’s political and how one exists in the world. And it’s also about being myself and not feeling like I have to fit into societal norms, boxes or labels. It’s very fluid.”

Specific labels have a tendency to water down the multitudes contained within an individual. The individual is a shapeshifting form throughout a life, and a label can create unnecessary rigidities that inhibit that change. Townsell continues: “Sometimes I use pansexual as an identity, and it’s one of those things where so often we hear a label and we make an assumption. We don’t stop to ask someone, ‘What does that mean for you?’”

Jayden Thai is a fourth-year doctoral student in the Department of Counseling and Human Development at the University of Louisville. He too says the term has political purposes because it allows for a wide variety of people with varying identities and communities to pool together under one political roof to get things done.

“It is such a beautiful word,” he affirms. “It can mean anything for any given person at any given time in any given space. I think that kind of flexibility or diverse possibility is amazing. We can build human connection that way. It brings people closer together and exposes people to different ideas and different ways of looking at the same thing.”

“I am a trans man,” Thai says, “and for much of my teenage years, I identified as a lesbian. But when I transitioned to a man, I couldn’t claim that lesbian identity anymore. So what do I do? Straight? I don’t fit that narrative. It comes with a lot of privileges and a lot of socialization that doesn’t fit me. Where do I turn to? Queer is the perfect term for that.”

Identities are simply complex. To some people, they are to be safeguarded, an architecture of grand but delicate design and the result of a lifetime of work, and Thai speaks to the idea that, for these individuals, there is a safety in trying to protect and control that notion of the self. We cannot fault anyone who wakes up every day in a world not created for them and uses what they know about themselves as a tool to have some sense of stability.

To others, though, an identity is more external and based on the perceptions of those around them. It is not at all a forfeiting of who you are in your core but rather an understanding that each person views the world through their own lens of experiences – and that colors how they see those around them.

Sky Yeasayer recalls, “Ever since I was 5 years old, I got called a little boy. Even today it’s, ‘Sir, sir, sir.’ And so what do people see my identity as? When people identify me as sir, I don’t identify as male, but it’s still part of me.

“Using queer has definitely made things easier. When I first came out and became politically active, everyone I knew was gay; they were all gay men. I first identified with the pink triangle because that was the first symbol that I came across. Then I realized that’s a gay man’s identity. Then I saw the black triangle and that’s lesbians. So there was always this constant evolution of narrowing down all of these symbols and all of these terms. It wasn’t until I came across ‘genderqueer’ that I first thought, ‘Oh, I don’t have to keep trying to fit in these boxes.’ For me it was very liberating.”

Yeasayer continues, “When I identify as lesbian, I feel like I’m painted into a room and I’m stuck there. But when I say ‘queer,’ well, that’s up to me to be whatever, whatever day.”

Jessica Musselwhite echoes that sentiment: “I love that aspect of the word queer, the part that resists the dominant culture’s definition of normal, the part that is transgressive and revolutionary. It feels powerful. For many years, I felt like I needed to punish myself for all the ways that I felt different. I was fat, I was attracted to a lot of different types of people, et cetera. I loved weird things, but I hated being called weird. Self-identifying as queer has begun to change that. Queer feels inclusive rather than exclusive. It feels like an embrace. I feel like I get to embrace everything that is unique about myself and it makes me feel open and warm toward the myriad ways of being that I encounter in my daily life.”

Choosing queer as an identity is an opportunity for nuance, something Musselwhite celebrates. It almost becomes an invitation to take the time to learn more about what makes each person tick. In a world so newly digitized, the art of ambiguity has seemingly crawled underneath the house. There is this need to identify everything, pin it, type a name for it and put it under glass.

Simon Cozzens talks about queerness as an exploration of that unknown in a connection between people. “All of those [sexual] identities fall on one allegedly identifiable spectrum,” he emphasizes. “There is gay and lesbian on one side and straight on the other. And for me, that still assumes so much about what a relationship is, what a relationship can be, what aspects of attraction make up a relationship – even [the] number of people and ages of people [in a relationship]. There’s still so much that is assumed. Queer can be something that’s completely non-sexual. It can be a term for something that’s outside of the normal. It’s more like there’s normal and orthodox on one side and queer on the other.”

Femmaeve Macqueen-Rose is a doctoral candidate and graduate instructor at UofL. For Macqueen-Rose, queer is not only an identity but an action, a way to move through a situation.

Macqueen-Rose recounts the story of applying to the school: “When I came here, I got interviewed and this woman who was interviewing me said, ‘Well, what do you want to do? What do you want to study?’ I told her, ‘Well, I’m queer-identified and I live in this queer intentional community, so I really want to study queer theory, queer politics, queer ethics.’ She said, ‘I asked you what you want to study, not about you.’ And I said, ‘You know, what I am, who I am is central to me. Like, I need to ground this in my body. I need to be able to get out of bed every morning excited about my work. And my work needs to be able to save my life and support my community’s life. So I’m not going to write a dissertation on Chaucer unless Chaucer’s about to feed homeless people. So Chaucer is a luxury. I want to study where I am and how I can fight the fight.’

This is such a large part of what it is to be queer – to be a rule-breaker, to be something that exists outside of these delicate institutions that dictate the boundaries of normalcy. For some of us, it is an act of defiance and a gesture of independence. For many of us, though, it is all there is to be. Anything else would be a lie, or at the very least, contrived. Regardless, we’re here, we’ve always been here – different, political, ambiguous, shapeshifting, broken, graceful, prismatic and unified. And we aren’t going anywhere.