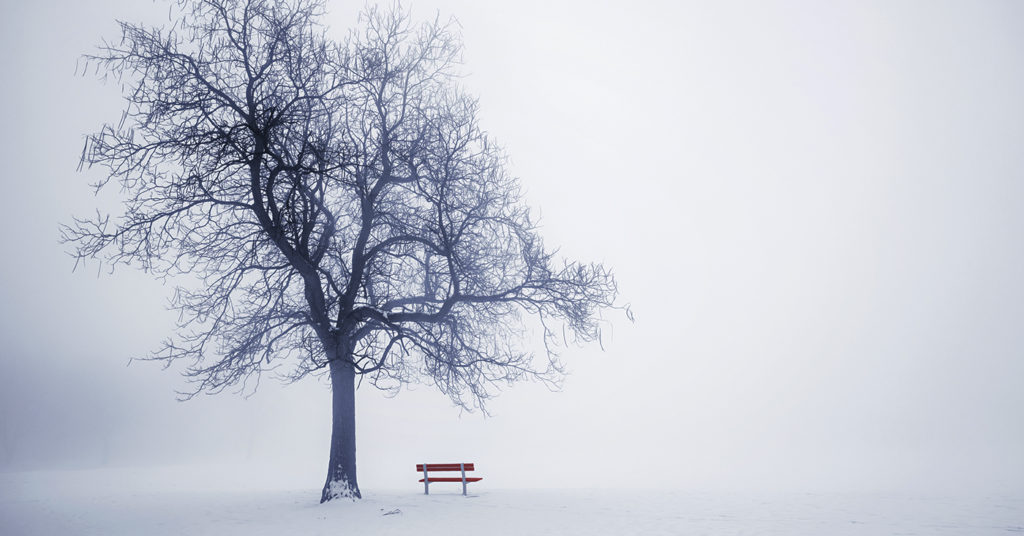 As we begin the harsh and unforgiving winter months and anticipate the upcoming presidential inauguration, one can’t help but feel a sense of dread and even hopelessness at what the coming months and years may bring. Sadly, the cold weather and recent election are only but additions to the pain that many LGBTQ people feel so much of the time. All too often, depression and self-harm are constant states of being for LGBTQ individuals, and LGBTQ youths in particular. In fact, according to The Trevor Project, LGB youths are four times more likely to attempt suicide than straight individuals, and at least 25 percent of transgender youths have attempted suicide.

It is evident that these national statistics do not necessarily reflect the norm in our own city as Louisville continues to receive a perfect score on the Human Rights Campaign’s Municipal Equality Index, but there is still a long way to go in helping young LGBTQ people, and  more importantly, in preventing them from taking their lives.

In order to begin helping individuals, one must first understand why the rates of suicide and self-harm are so much higher in the LGBTQ community.

“Probably the most important difference I’ve seen in LGBTQ patients is that they are often dealing with double stigmatization – stigma due to being LGBTQ and stigma due to having a mental health disorder,” explains Sandra Robertson, a psychiatric/mental health nurse practitioner at the University of Louisville’s Campus Health Services. “We can assume that issues such as conflict with family members over sexual preference or gender identity, problems with peers … and heteronormative societal expectations contribute to the development of depressive and anxiety disorders, as well as make it much more difficult to recover.”

In addition to mental health problems, LGBTQ individuals often face difficulties with their physical health due to bad experiences with doctors. Oftentimes, physicians are insensitive to certain needs or simply not knowledgeable enough to treat them in the appropriate manner.

“Far more people who die by suicide have seen a primary care provider in the months prior to their deaths than have seen any kind of mental health professional,” Robertson says. “It is important for LGBTQ patients to have a good, trusting relationship with their primary care providers so that they feel comfortable talking about problems with mental and physical health.”

“I’ve seen a much higher incidence of social anxiety disorder among LGBTQ clients than in my general client population,” says Dr. Joanna Morse, a local clinical psychologist who specializes in therapy for gay and transgender individuals. “The good news about depression and anxiety in LGBTQ people is that it usually gets better once those people find a supportive community. By virtue of their developmental stage, social support is even more important to youths and young adults.”

Thankfully, the youths in this area have access to a supportive network that will not only accept them but provide much needed encouragement while they are coming out, transitioning or both. Louisville Youth Group (LYG), an organization dedicated to supporting LGBTQ youths, provides a safe social space for these youths to have open discussions, learn about important topics and simply be together with like-minded people. The weekly meetings are led largely by the youths themselves who meet there, and they have meetings specifically dedicated to their trans members.

“Trans and non-binary youth are at such a high risk of attempting or committing suicide, but if they’re put in a room full of people in their age range who have the same interests and are going through the same thing, that rate drops significantly,” maintains LYG Director Anna Giangrande.

Though LYG and similar groups give LGBTQ youths a community where they know they are valued, it is evident that serious change is needed in our city’s schools. 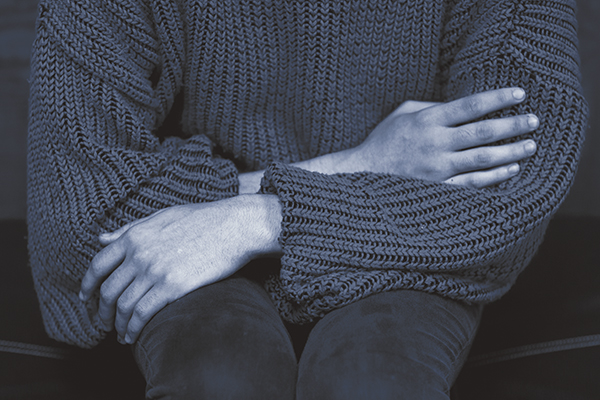 Karna, an 18-year-old trans woman and a member of LYG, affirms that her fellow high school students are far from accepting their LGBTQ peers.

“I came out in LYG and I have a supportive group of friends, but my school is not a good environment,” she says. “People have called me ‘it’ before, and told me that I should kill myself.”

The sickening ways Karna and other trans youths are treated goes far beyond bullying. With peers who openly encourage them to take their own lives and teachers who are not trained in LGBTQ competency, these youths are left vulnerable and abused within the very institutions that are supposed to keep them safe. In fact, the GLSEN School Climate Survey reveals that 34 percent of Kentucky students heard school staff use anti-LGBT language.

“We need training with teachers, principals and administrators that goes all the way up to the board of education,” maintains Karna. “It should be mandatory and then regularly tested, and there should be consequences if they fail those tests.”

Griffin, another member of LYG and openly gay 16-year-old, says the sex ed classes at his school are also a big problem.

“All the statistics shared in those classes are based around straight people and they don’t take into account that there may be people in the class who aren’t straight,” he says.

With the recent election of Donald Trump and the vehement hatred many of his supporters continue to spread, it is more imperative than ever that action be taken, and these particular youths have decided to turn their horrifying experiences into positive social progress.

“I’m currently working on a fundraiser to buy self-defense items for people of minority status who are going to be affected by Trump’s administration,” says Karna. “I want to organize and try to stay in a productive state of mind instead of moping around.”

Griffin, who heard classmates enthusiastically chanting Trump’s name in the hallways of his school, is also working to make change and indeed remains hopeful for the future.

“I’m in the process of starting a Gay Straight Trans Alliance at my school because I want there to be more awareness,” he says. “The election makes me nervous, but I have hope that people aren’t just going to stand by and let bad things happen.” 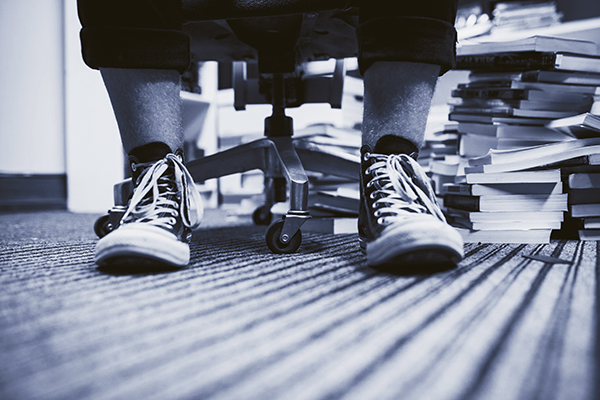 Though the schools around the city have an incredible amount of work to do, Louisville youths do have resources outside of the classroom that they can turn to. The existence of such places as Louisville Youth Group, PFLAG and the Fairness Campaign is proof that this city cares deeply about its LGBTQ citizens.

On a global level, progress in suicide prevention can be seen with social media that is commonly used by young people. Instagram, for example, recently installed a new tool that allows users of the photography app to anonymously flag posts they see involving suicide or self-harm. Instagram then automatically sends a message to the user who created the post, offering support, links to different resources and access to a helpline they can call. In 2015, Tumblr created “Post It Forward,” a feature on the popular blog site created for discussing self-harm and mental health issues.

Making changes in schools and changing our society’s perception of trans youths as a whole could not only prevent suicide and save lives but also create a community that values and respects these individuals like never before. By educating school administrators and continuing a reputation of acceptance and love, Louisville may go above and beyond to support and even save some of its most vulnerable citizens.

You are not alone.

Parents and Family of Lesbians and Gays (PFLAG): pflag.org

The Center for Women and Families: thecenteronline.org