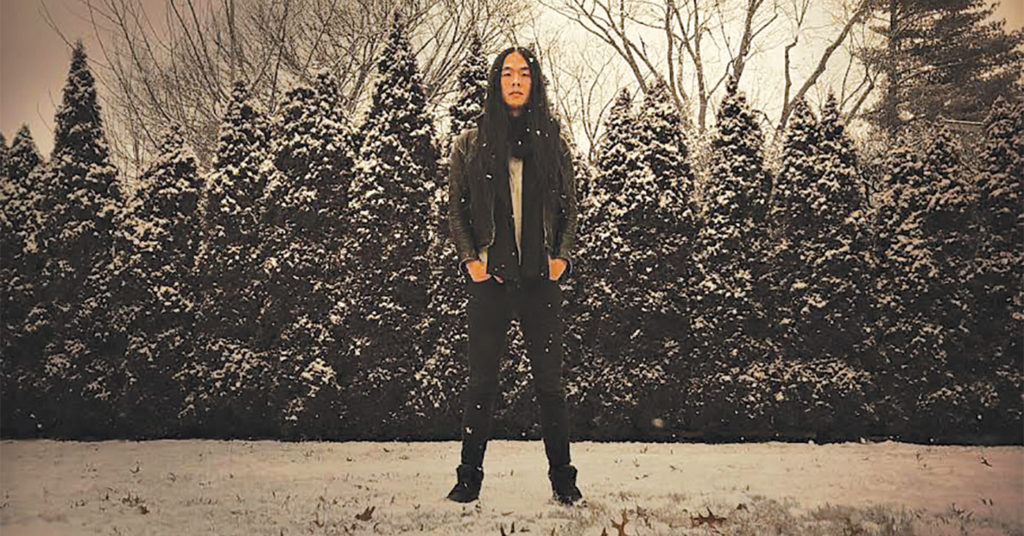 The Rock Lottery is a “scene building exercise” and charitable event in which each of five drummers (who act as team captains) is assigned a group of musicians at 10 a.m. They all are given the rest of the day to write music, and then they perform the material at 10 p.m. at Headliners Music Hall.

The initial phase of the Rock Lottery experiment is conducted behind closed doors, but opens to the public at 9 p.m. Among the local artists participating are Joe Manning, Jenni Cochran (Frederick The Younger), Natalie Felker (The Fervor), Alex Smith (Lydia Burrell, Howell Dawdy), Willie MacLean (King Kong), Nick Wilkerson (White Reaper), Carrie Neumayer (Second Story Man, Julie of the Wolves) and more. “I’m looking forward to playing with some folks I have never played with before, and also I’m curious to see what a group of musicians can put together in just one day, without having ever played together before,” said drummer and team captain Meg Samples.

Rock Lottery was created in 1997 by Chris Weber in Denton, Texas, and has expanded to include Seattle and Brooklyn, featuring over 600 musicians over the last 20 years.

Louisville musician Craig Pfunder, of the dance group VHS or Beta, became involved with the project while living in New York City and is responsible for bringing the project to Derby City.

“A few years ago, Tom, from My Morning Jacket, asked if I wanted to participate in the Brooklyn Rock Lottery,” Pfunder said about how he became involved in the project. “We were really hoping we’d end up on the same team but, alas, no such luck was had. We did however have a really fun time filled with strangers and strange music.”

When Pfunder recently moved back to Louisville, he began looking for musicians for a Louisville staging of Rock Lottery. “Diversity is one thing I was trying to achieve with my choices but, also, them being able to play more than one instrument was a plus. You never know what combinations the bands will end up with, so I’ve seen lots of instrument switching. I also tried to get as many women involved as I could. There are so many awesome women in this scene, and I wanted to get them involved.”

Multi-instrumentalist Natalie Felker said the prospect of spontaneity drew her to the experiment.

“I’m looking forward to creating on the fly with new people, who I may or may not already know,  and seeing how weird and magical we can get in 12 hours,” Felker said. “I’m also excited about this being an annual event with different musicians every year. I hope it brings our community closer and expands our collective consciousness, while also raising some dough for an excellent cause.”

Proceeds will go to The Shamrock Pet Foundation; a nonprofit whose mission is to enhance the lives of companion animals through programs such as spay/neuter, public education and adoption.