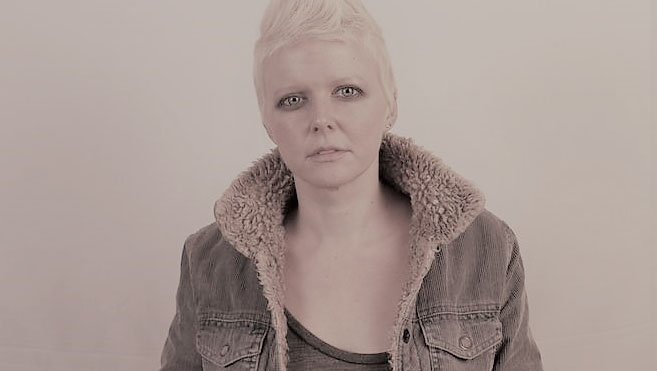 So much local music was released in the past few days, so we compiled a breakdown:

White Reaper — “Judy French”
Their first new music since 2015’s record White Reaper Does It Again, “Judy French” shows a gradual shift to slightly slower and more controlled tempo that still hits with the same tornado of piercing power-pop and punk-rock attitude, this time just with more of a stadium rock vibe that tips its hat to the old gods. It’s like they surgically removed the best qualities from the Sunset Strip sound and wove that into the band’s DNA.

“The way I see it is there’s more room to hear things with the new stuff,” drummer Nick Wilkerson told me last February when they were in the studio, recording the forthcoming record, The World’s Best American Band, which features “Judy French” and will be released on April 7. “The parts are separated. You can isolate certain things that are happening in the song. It’s going to be abrasive, and it’s going to be intricate at the same time. If you want to zone out to one part, you can do that. If you want to zone out to another, you can do that.”

James Lindsey — “Southside”
With the recently-released album Same Sky — Lindsey’s first in more than three years — he shows a lot of growth all the way through, with a focus on strength of songs, and the result being a lean, ambitious record that never slows down. With “Southside,” featuring the Grand Nationals, all of that evolution is encompassed in the lyrics, the production, the two-layered chorus and the flow.

Kaleidico — “The Dev·il’s Itch”
A pivotal point of an album about getting lost inside your own head, “The Dev·il’s Itch” seems to be about how we all play silent psychologist, trying to decode their tendencies and secrets. And Kaleidico’s move further into the world of ambient and synthetic sounds only helps reinforce the tone of the project.