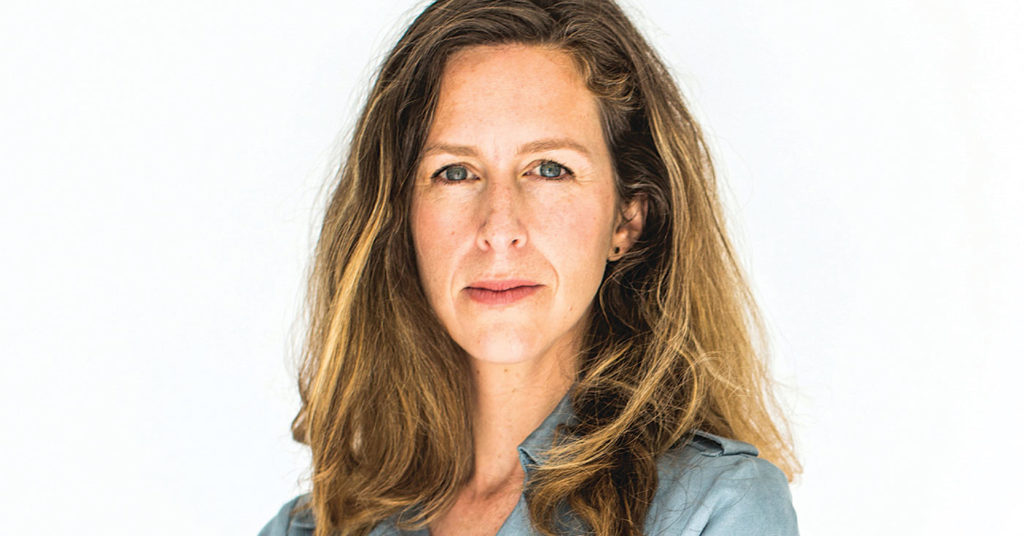 Lydia Peelle wants you in the world of her historical novel. Such an intent is usually addressed by the author coming to a reading/signing in costume. Well, not this time: There’s a lot to see and hear as Peelle, and her husband Ketch Secor (of the great Americana band Old Crow Medicine Show), bring their own version of a small-scale variety show — “The Midnght Cool Revue” — to Carmichael’s.

LEO recently spoke with the author, a multiple award winner for short fiction who’s now going on tour to promote her first novel. “The Midnight Cool” is a story of charming horse traders who get in over their heads in the mid-South just before America enters World War I. They see an opportunity when the Army calls for mules to help carry gear through the trenches and muddy fields in Europe — but nothing works out as originally planned in that period of tumultuous changes.

This novel went through an evolutionary process that was quite a journey of discovery for the author. Peelle said, “I didn’t settle on 1916 and 1917 until a couple of years into working on the book. But once I did, I was amazed at how much there is in our current world, and domestic situations, that can be traced directly back to this era.

“From unrest in the Middle East, which is a direct result of the first World War, to women’s-rights issues, which really exploded when women entered the workplace for the first time, when their men went off to war. It was the era of mass migrations of African-Americans from the rural south to the urban North. It was the beginning of the modern era — but we don’t talk about it very much.”

Beasts of burden aren’t spoken of often, either. And their role on the battlefield is barely recognized, even if you’ve watched the “Frances the Talking Mule” comedies on old-movie cable channels. But one of Peelle’s earliest stories dealt with mules — and in returning to them as part of this fine novel, she’s ready to admit that their place in history is a bit of an obsession for her. Particularly, she said, “their otherness. They’ve been by our side for, literally, millennia of human experience, while having another completely unknowable experience. For me that’s an entry into thinking about the other in some other levels. People of other race; of other gender. Other communities, nations. I think of the mules as more than a symbol of that; I think of them as individual entities who have had stories all along — but they’re unrecorded, as is true for many human stories.“

Regarding the unique version of a reading/signing that is this book tour, Peelle said, “It’s a revue in every sense of the word. A variety show of sorts. I’ll read from the book. Ketch is doing music from the First World War era. In particular, propaganda songs, which are fascinating … there’s a lot to them. And recorded music from the era, as well: an Edison cylinder player, which predates the record player as we know it. I’ve got antique original cylinders from that time.”

Before she signs off, the author wanted to relate a special note of thanks. “The only other time Ketch and I have done a joint show is at Carmichael’s in Louisville about eight years ago. So, really, the genesis of ‘The Midnight Cool Revue’ can be traced back to that beautiful bookstore — thank you, Louisville!”