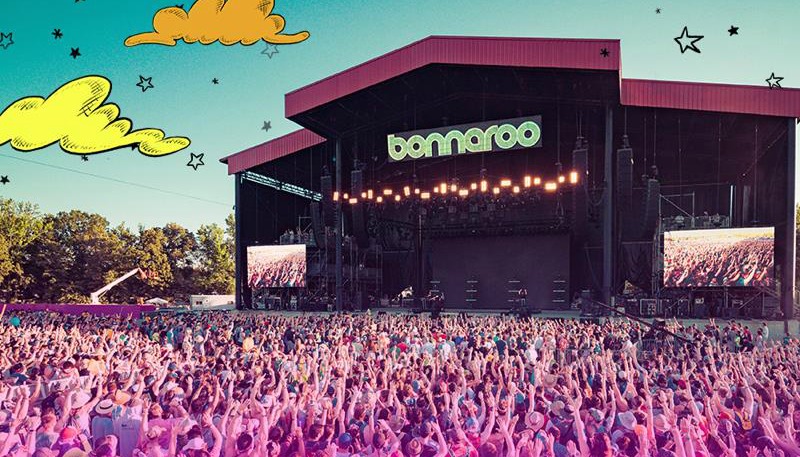 Twin Limb, which recently released its debut full-length, Haplo, has already been announced to play Forecastle (their second time), and are fresh off tour with Jim James.

White Reaper, also Forecastle veterans, has been laying low lately, but has a forthcoming record in the works, which, from what I’ve heard so far, is bigger and more anthemic than the previous material. Last year, Reaper played the Primavera Sound in Barcelona and are also already booked at the Hangout Music Festival, which takes place at Gulf Shores, Alabama.