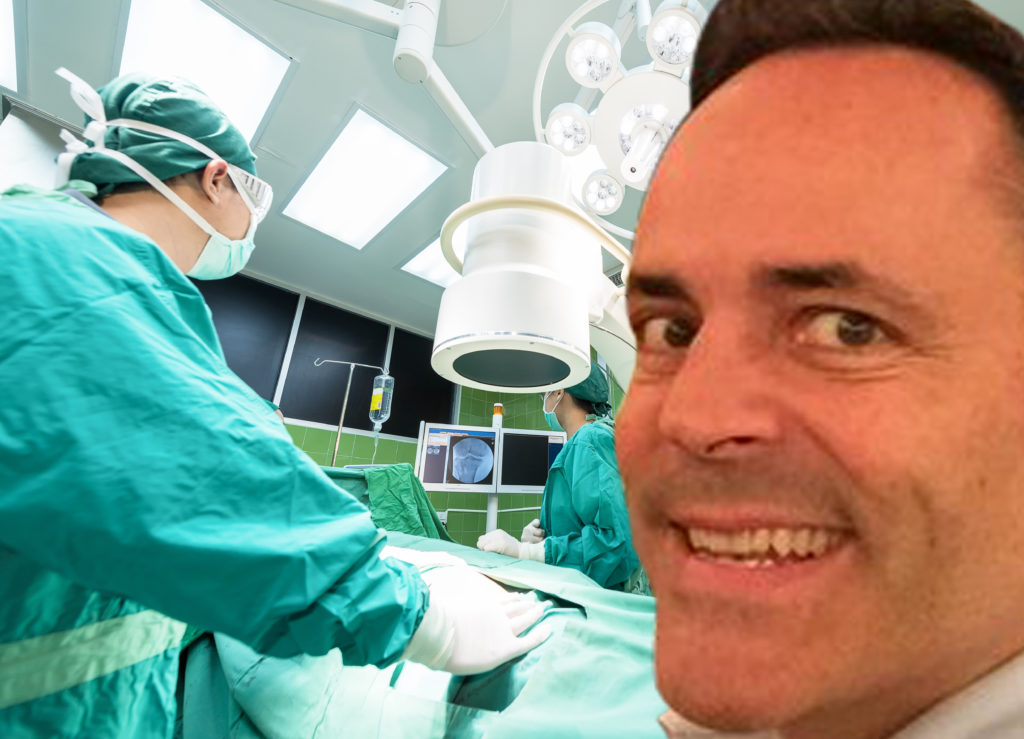 One of the first bills introduced in the Kentucky Senate when the legislature was gaveled into session in 2017 was an abortion bill, banning most abortion procedures after 20 weeks of pregnancy. The bill’s language does not exempt cases of rape and incest, but it does include an exception for a medical emergency.

Thank you, Republicans! This bill protects and cements in Kentucky law the right of the women to have abortions in the vast majority of cases. See, 99 percent of abortions are performed in the first 20 weeks.

Planned Parenthood, the American Civil Liberties Union and other pro-choice groups should be complimenting and thanking Kentucky Republicans for protecting a woman’s right to make her own health choices.

Oh, and thank you, too, Gov. Matt Bevin. After having proclaimed 2017 as “The Year of the Bible,” Bevin is standing with Planned Parenthood to protect the rights of women.

Planned Parenthood and others, myself included, can still be opposed to restrictions placed on doctors and their patients after 20 weeks, but 99 percent of abortions performed are now legally legitimate and protected.

Republicans will continue to push their heinous abortion-consultation bill — requiring a doctor consultation with a patient seeking an abortion, during which the doctor forces the patient to look at ultrasound pictures of the fetus. And for that, putting the mostly-male Republican General Assembly between doctors and their patients —they should be embarrassed and ashamed.

But as for legalizing abortion for the first 20 weeks, when 99 percent of abortions are performed, this is a stunning proposal from a Republican Party that just realized the most power its ever had in the Commonwealth of Kentucky. These lawmakers should have to go back to their home districts and defend their pro-choice law.

Senate President Robert Stivers, go back to Manchester, Kentucky, in Clay County, and explain to your constituents why you support a woman’s right to choose in 99 percent of abortions performed.

House Speaker Jeff Hoover, from Jamestown, Kentucky, in Russel County: Explain to your constituents why you support a woman’s right to choose in 99 percent of abortions performed.

Senator, and bill sponsor, Brandon Smith, Senate Majority Whip, Hazard, Kentucky in Perry County: Explain to your constituents why you support a woman’s right to choose in 99 percent of abortions performed.

Of course there is the possibility that they come back next year with a more draconian bill. Fine. Let them overreach. In that case, they’re incompetent and overreaching. And they will find themselves in a court battle — which they probably will over this 20-week timeline as well. And then, the courts will have another opportunity to uphold the constitutionally-protected rights of women to make their own health decisions with their doctors.

For Bevin and Republicans, keep pushing that overzealous, religiously-motivated social agenda — after campaigning on business and the economy — and see how quickly Frankfort turns back blue.

But in the meantime… thank you for legitimizing and protecting 99 percent of all abortions, and protecting the rights of Kentucky women and their doctors.