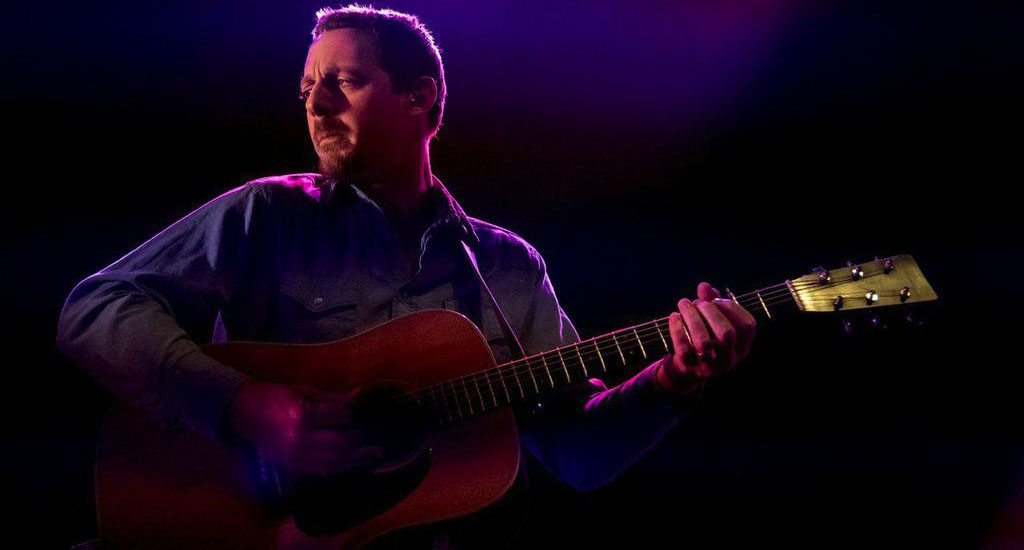 Sturgill Simpson has skyrocketed to prominence through his first three solo albums, from the old-school, smokey barroom country of his debut, High Top Mountain, to the genre-bending Metamodern Sounds in Country Music, to the Grammy Nominated A Sailor’s Guide to Earth.

Louisville’s Jaye Jayle, which plays an ominous, psychedelic style of folk rock that could score a Cormac McCarthy novel, was also added, which is much deserved.

We also created a sampler of all of the additions. Listen to one song by each of the 16 bands that were added today in the Spotify playlist below.