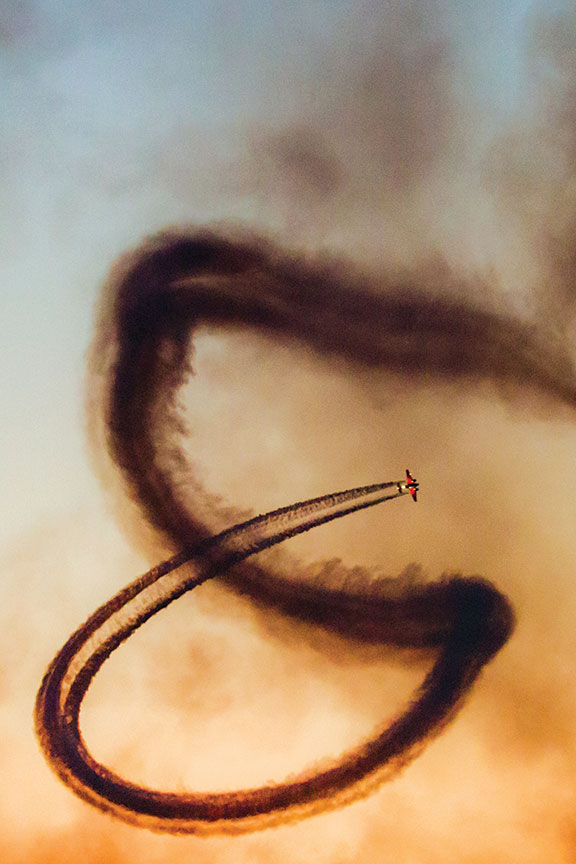 Dead. Dead. Dead. The word echoed through his head in an endless metronome as he pedaled his bike along the black strip of pavement, blacker still with nothing but a crust of moon and the stars to light the way.

Suspended in the firmament were the stars in their uncountable numbers, mountain stars so very different from the paltry dozen or so you can see in cities. There were so many stars, it was as if the gods had spilled a god-size jar of glitter into the ether for their amusement. Orion hung over the distant tree line in the direction Maxx was biking, and their constancy comforted him.

Dead. Mom’s dead. He’d tried to call Naomi back after the line died, but it went straight to voicemail. He tried not to think as he pedaled up the road, tried to focus on his breathing, on the air around him, the click of his bicycle chain, a distant owl, a slapping of a screen door, and the distant bark of a dog.

Hard not to think about his own dead mother, gone now eight months. And, of course, thoughts of mom went right to Michael, his older brother by three years. The drunk driver had taken them both out at the same time, more or less. Mom died at the scene, Michael lingered in critical care for a several hours, but his body had sustained too many injuries, and he died in the hospital bed with Maxx holding one hand, his father, the other. Neither of them spoke, nor cried. Not then. It was as though they’d been unplugged, their link to corporeal life severed and welded shut. Two months after that, Henry’s mother, Maxx’s grandma, whom he’d only seen alive once, died: heart attack while watching her stories. The cabin in Washington and everything in it went to her only child, and Henry moved them into it as soon as the funeral proceedings were over. So much death in so little time. And now it was happening to Naomi, his best friend. Maxx wondered if there was a curse hovering over him like a cloud, collecting psychic detritus and raining it down like carpet bombs every few months to anyone around him.

The cool night air washed through him baptismal. His legs pumped, fighting the steady incline, and he stood occasionally for more power. Smell of jasmine and honeysuckle. Crickets and tree frogs and the rest of the night shift made song. He passed a few trailers along the way, alight with orange, sodium bulbs clouded with moths baffled by the false suns. Bats flickered about, snatching up meals from on high. Owls hooted. A van passed him going north, and he watched as it slowed and pulled into the Lake Shack parking lot, presently to Maxx’s left, with Lake Osiris behind the Shack rippling with reflected moon and star.

Four miles to Naomi’s trailer, and one by one the miles fell away until Maxx squeezed the brake levers, bringing his bike to a skidding halt in the dirt of Naomi’s driveway. Dismounting the bike, he stood there for a minute catching his breath. He took a swig of stale water from the bottle, then put it back in the cage.

The trailer was a single, and the door was lit with a buzzing, metal halide, bluish-white, like bottled lightening. The light illuminated the stalactites of rust that garlanded the trim flashing of the trailer, otherwise the color of burnt tortilla. He did not want to climb the three wooden stairs gone to rot and enter the trailer. He was scared.

Courage mounted, he climbed the stairs and tapped at the door, gentle as a fly butting against a window. No response. He knocked harder. No response. He gripped the latch and pushed open the thin trailer door, poked his head in the darkness beyond and said, “Hello? Naomi?”

No response. He stepped in and closed the door behind him, leaving it open a crack for the medics.

The first thing he noticed was the familiar smell of wet dog, though there was no dog, nor, to Maxx’s knowledge, had there ever been. He stood in the living room facing a pea-green couch, patched over in many places with duct tape and blue tarpaulin cut to size. The table in front of the couch was clean, with one empty glass sitting upside down in the middle like some cryptic cipher. Faux-wood panel walls. Cigarette-stained curtains. The kitchen to the left was lit with a small fluorescent tube affixed under the cabinet above the coffee maker. The kitchen was partitioned off from the narrow hallway that lead to the bathroom and two bedrooms by a thin wall, and Maxx touched this wall lightly as he walked, slow and cautious as a thief, dragging his fingers along the surface as though to test the reality of the moment.

The bathroom door was ajar, and a rectangle of yellow light filled the dark hall. Maxx stood in the doorway. Naomi was there, crammed between the toilet and the old clawfoot bathtub Naomi’s mom had installed when one of her boyfriends brought it home from a successful trash scavenging. Naomi had her knees against her chest, one arm resting on the lid of the toilet, the other on the curled lip of the tub.

Naomi’s mother was in the tub. She stared sightless and peaceful at the ceiling that had begun peeling away in strips, and was ringed with brown water stains. Regina’s naked body was a shade of blue that Maxx found pretty, until he realized what that color meant. The water had once contained a glacier of scented bubbles but now only a few pads remained, and in those that remained Maxx saw rainbows swirling about like trapped souls. At the base of the tub was a large, overturned wine bottle, a broken wineglass, and an orange plastic cylinder with a scattering of soggy pink pills around it.

Maxx stepped into the bathroom and paused. Naomi’s only acknowledgment of his presence was removing her arm from the toilet seat. Maxx took another step and sat down. Deafening silence filled the room; silence, a living thing, sinister and head crushing. Then, Naomi turned and looked at Maxx, and he at her. Her face was red and puffy from crying, and tears ran in rivulets over her cheeks, carving paths of clean flesh in the dirt Naomi had not yet washed off from the days’ adventures. Simpatico, Maxx teared up, then Naomi lay her head across his lap, right arm draped over it as well. Her hand was up, and Maxx took it and held it tight. With his other hand he stroked her fizzy blond hair, and she cried, and he cried. He cried not because he knew Regina very well, though she was a nice enough lady; he cried because Naomi was crying, and he cried because he knew what it is like to lose a mother.

A timelessness followed. Impossible to tell how long until the paramedics showed up to tell them what they need not be told. Maxx had to help Naomi up when the medics — two young men who’d offered their condolences —showed up. Her legs had gone numb from sitting in that awkward position for so long. He held her hand as he lead her staggering out into the hallway, and they both watched as the medics pulled Regina dripping and limp from the tub and out into the hallway and onto the waiting gurney. They pulled a white sheet over her and the two young men struggled to get the gurney through the narrow trailer. Maxx and Naomi followed. The medics would strap the body down like a cord of wood once in the ambulance and out of sight of young eyes that had already seen too much.

Once the gurney was loaded into the ambulance that had the red lights still flashing, one of the medics handed Naomi a card with a phone number on it and told her to call it first thing in the morning. He asked her if she had other relatives she could stay with, and Naomi shook her head. The medic said he would have to call social services, and Maxx said, “No, that’s not, that’s… no. She’s staying with me. She’s my family. My dad can help her.”

Naomi tried to speak and couldn’t; she’d been silent too long. She cleared her throat and said, “Yes, h… he’s family.”

The medic looked at Maxx skeptically, then his face softened. “Fair enough,” he said. “Again, I’m sorry for your loss, ma’am, and you be sure to call that number, and they can tell you what comes next.”

The medics pulled out of the driveway, cut off the flashing lights, and drove away. Maxx and Naomi watched them go. They were still holding hands. •