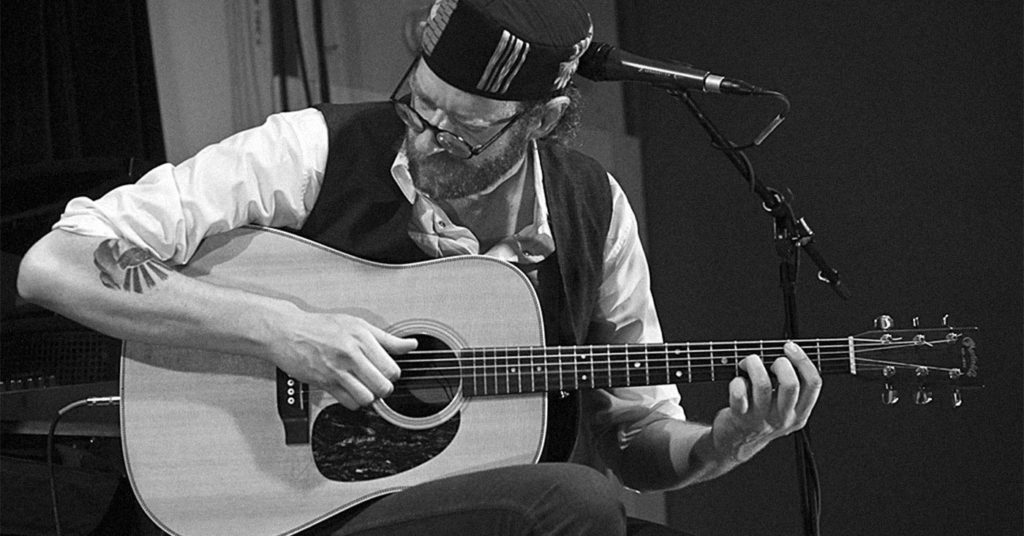 A celebration for the launch of the Louisville Mix — a streaming service for local music — this showcase features six bands on two stages on Friday, Jan. 20 at the Louisville Free Public Library’s Main branch (301 York St.). Hosted by 1200, the show aims to gain more visibility for the Louisville Mix, a free service through the library’s website (lfpl.org), featuring albums from Bonnie “Prince” Billy, Frederick The Younger and The Fervor, among many others. Here’s a breakdown of the two stages.

A versatile musician who can veer from the experimental psych-rock tendencies of his band Old Baby to the more classic, country-leaning solo material found on 2014’s Ballad of Jon, Jonathan Glen Wood is a prolific songwriter, with a variety of great material.

With sharp lyrics and an old-school feel to the music, RMLLW2LLZ has a straight-forward style that features dense verses, smooth beats and no frills. Check out last year’s album Nu Growf.

Haunting synth-pop that kind of reminds me of Nick Cave in its ability to be simultaneously unsettling and addicting, Billy Nelson has a compelling style that’s not easy to define.

Folk-rock that pulls from both country and indie, Brooks Ritter plays a breezy, melodic type of contemporary roots music.

Chicago-style blues that sometimes moves into rock-’n’-roll territory, Da Mudcats pay tribute to the greats while moving into their own directions.