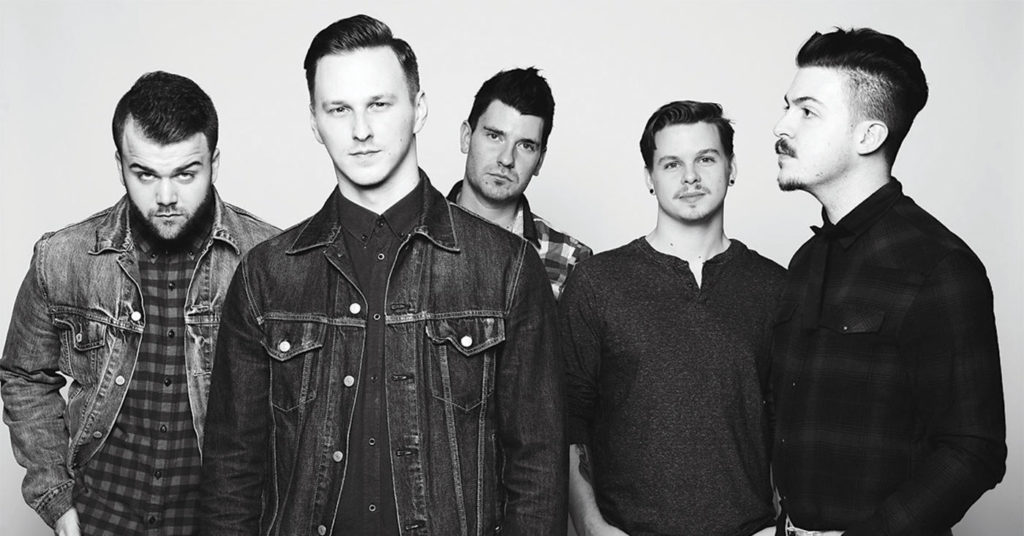 A Lion Named Roar spent their 2016 quietly, writing and doing principal tracking on new material, which will either turn into a full-length or a string of EPs this spring. In the meantime, you can hear some of the new songs at Zanzabar on Saturday, Jan. 28.

“Our goal was to venture into some new waters creatively,” said guitarist Tyler Anderson. “The old stuff was very much storyteller-leaning inside of this Western pop kind of guise. With the new material, we’re mixing in more electronic elements — sometimes it has an ’80 tinge to it.”

Bouncing back and forth from Louisville to Nashville, the band has been working with a variety of producers to experiment with new songs and sounds, which will push them in a direction different than their last release, 2015’s Mano A Mano, a straightforward pop-rock record that focused on building and falling, with emotionally-charged turns and layers of instrumentation.

“I still think the lyricism is there, in terms of painting pictures for people, but I think we’re doing it in a way that’s a little more accessible on the lyrical side,” said Anderson. “On the production side, we have had a lot of fun experimenting with the sounds. We’re late-’80s kids, and there are so many records from back then that were so fun for us, so we infused a little bit of that into what we are doing now.”

A Lion Named Roar has played a few of their new songs out live so far, including their recently-released single “Wrong” — a song that’s a little less reliant on dynamics and pushes subtly toward the dreamier side of pop. Anderson said you’ll hear quite a few brand new unreleased songs that they haven’t performed yet at Zanzabar, which will be a test, in a way.

“Typically, once we play them out live, we’ll go back and change some things — we’ll streamline the approach to a bridge, or maybe we’ll tighten up some of the lyrics that we felt were resonating stronger in a live venue. If anything, I think it’s always great to hear from our fans what could be one of the stronger songs.”

A Lion Named Roar performs at Zanzabar on Saturday, Jan. 28. $5.