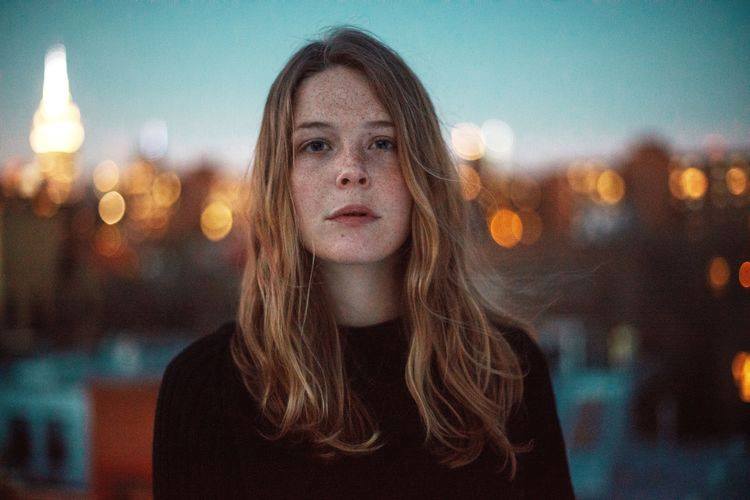 The Louisville Accord (Album Release)
Wednesday, Jan. 11
Copper & Kings
The Louisville Accord — a 10-song compilation that pairs two musicians unconnected by genre together to write and record a song — is holding the release party for the first edition of their compilation. It features Louisville musicians such as Jecorey Arthur, Cheyenne Mize, Teddy Abrams and Tory Fisher, among others. Although it’s a listening party for the record, there will also be performances by Small Time Napoleon and Fuego Azul.

1200
Saturday, Jan. 14
Kentucky Center (Bomhard Theater)
The release party for a record that many of us have long awaited, Jecorey “1200” Arthur’s new double album — one side dark, called Séance and one side light called Unbridled Spirit. Anyone who has seen 1200 live will tell you that no two shows are the same… except for the energy and innovation — that never wavers.

Louisville Rock Lottery
Saturday, Jan. 14
Headliners Music Hall
An interesting concept, where 25 musicians create five bands, each write three or four songs and perform them 12 hours after they are matched with their band members. The five drummers will each pick names out of a hat, and then, when the bands are divided, they will write all day and perform the songs live, starting at 10 p.m. The Lottery features musicians from Twin Limb, White Reaper, The Bronx, Sleigh Bells, Brenda and more.

Maggie Rogers
Wednesday, Jan. 18
Zanzabar
You might remember Maggie Rogers from a viral video, where she plays her song “Alaska” for Pharrell (during a masterclass he was teaching at NYU) and the stunned look on his face that showed how impressed he was by the track. “I’ve never heard anything that sounds like that,” he said. “That’s a drug for me.”

Advance Base
Wednesday, Jan. 25
Zanzabar
With direct and minimalistic folk that’s powerful and catchy in a subtle, effortless kind of way, Advance Base has a really captivating take on something that’s been done before, but with all these inexplicable and captivating nuances in the songwriting that makes it feel completely original.