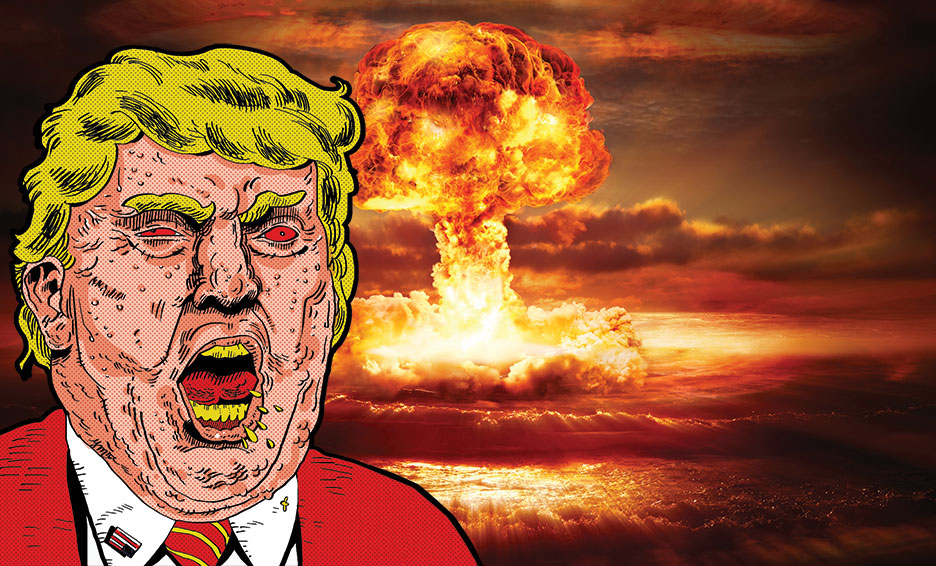 Kind Fair – Uniting A Mighty Kindness Coalition
Tim Faulkner Gallery
Free  |  11 a.m.
Don’t get depressed — get determined, and find a way to give back at the Kind Fair. The Mighty Kind Coalition is made up of over 40 activist and nonprofit groups, many of which are attending the Fair. There are free classes, workshops and chances for you to talk with local organizations about how to get involved. And to keep things lively, outlaw poet Ron Whitehead will perform, as will a number of local musicians.

90th Anniversary Community Celebration
Speed Museum
Free  |  10 a.m.-10 p.m.
The Speed Art Museum is turning 90, and you can join in the celebration that includes “art making, gallery talks, and of course, cake.” Live music will be provided by Teddy Abrams, the Kentucky Opera, the University of Louisville Steel Drum Band, DJ Grey and James Lindsey & the Grand Nationals. And there will be performances by the Louisville Ballet, Louisville Dance Alliance and Squallis Puppeteers.