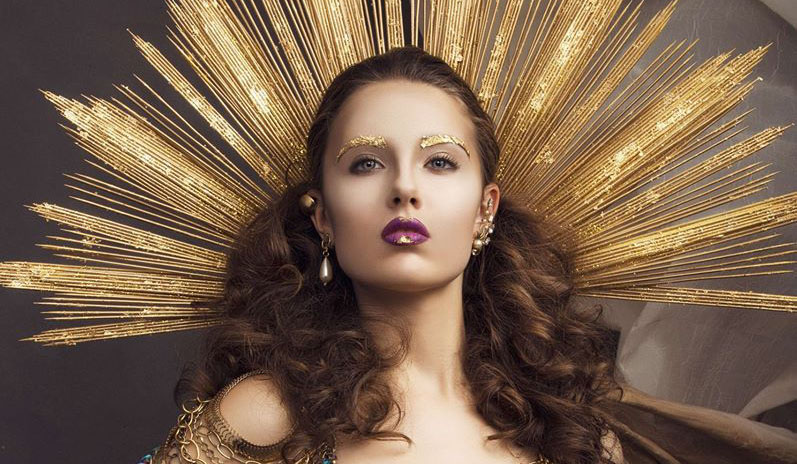 Rally for American Values
Muhammad Ali Center
Free  |  6 p.m.
Louisville has a sizeable refugee and immigrant population, and right now, President Donald Trump is threatening this integral part of our community with his immigration ban. So if you support our refugee and immigrant population, join Mayor Greg Fischer for a “Rally for American Values” to “voice support for our nation and our city, which was founded and is strengthened by immigrants.” (Note: This rally will be outside, so dress appropriately.)

Prohibition Parlour: Love & Lace
TAJ Louisville
Free  |  8 p.m.
For the February edition of this speakeasy party, the theme is Love & Lace. Dress up in a lace, or Prohibition-style outfit, for a night of old-school cocktails, “Paper Moon” photos, burlesque by Ethel Lovelace and live music by Miss Janet and the Derby City Dandies.

Night Train Cinema Lounge: “The Plague Dogs”
Kaiju
Free  |  8 p.m.
Warning!: If depictions of animal cruelty upset you, just go ahead and skip over this one.
Brought to you by ARTxFM, Night Train Cinema Lounge presents cult, obscure, foreign and flat-out bizarre films on Kaiju’s 16-foot screen. And this time around, the organizers found the most fucked-up animated movie possible to screen. “The Plague Dogs,” is an animated film about a pair of dogs escaping an animal research lab (where they were enduring brain experiments) to try and find new owners/masters while surviving in the harsh wilderness. The film is bleak, but a powerful attack on animal experimentation.

Queen Bingo
The Planet Experience (1565 Bardstown Road)
$5  |  7:30 p.m.
The Planet Experience is hosting its first Queen Bingo this Wednesday! Join hosts Hurricane Summers and Nicole Jackson Valentino for a night of bingo, prizes and drink specials (what better way to get through hump day!). And $2 of each entry fee goes to the Derby City Sisters, a LGBTQ group “dedicated to community service, fundraising, outreach [and] advocacy.”

KMAC Couture 2017 Launch Party
KMAC Museum
Free  |  6 p.m.
KMAC Museum is preparing to put on it’s fifth KMAC Couture show, a “wearable art runway show,” that features “emerging and established regional artists, costumers, designers and milliners.” But before the show itself (on April 15) there is the launch party! Come party it up with artists and designers participating in the show and see a showcase of previous KMAC Couture show designs.

Metal Night with VAMT, Stout and more!
Mag Bar
Free  |  9 p.m.
Get all of your rage out in a healthy, heavy metal way this Friday at Mag Bar’s Metal Night. Headbang your ass off to performances by Louisville metal bands VAMT, Stout, Artwork for the Blind and Astrum.

First Fridays Louisville House Party Series
Happy Endings (723 S. Fourth St.)
$5 in advance  |  10 p.m.
The House Party Series, presented by First Fridays Louisville, is not a series of house parties, but it does want to focus on “smaller venues and bringing the ambiance reminiscent of an old 90s house party, good people, plenty of dancing, great adult beverages and plenty of fun.” Just be sure to dress to impress (no sneaker ball caps, athletic wear or plain T-shirts). General tickets are $5 in advance, $10 at the door and VIP tickets are $10 in advance, $20 at the door.

“The Language of Tears”
Gallery K
Free  |  5 p.m.
“The Language of Tears,” an art show by SK Lockhart, asks you to end “silent complicity in the system” by “listening to the tears [to] understand how we can change and why we must.” This art show opening will have music by Kate Sanders and Tom Cunningham, and 15 percent of the artist’s portion of sales will be donated to the Survivors of Torture Recovery Center, a local organization that provides services to our refugee community.