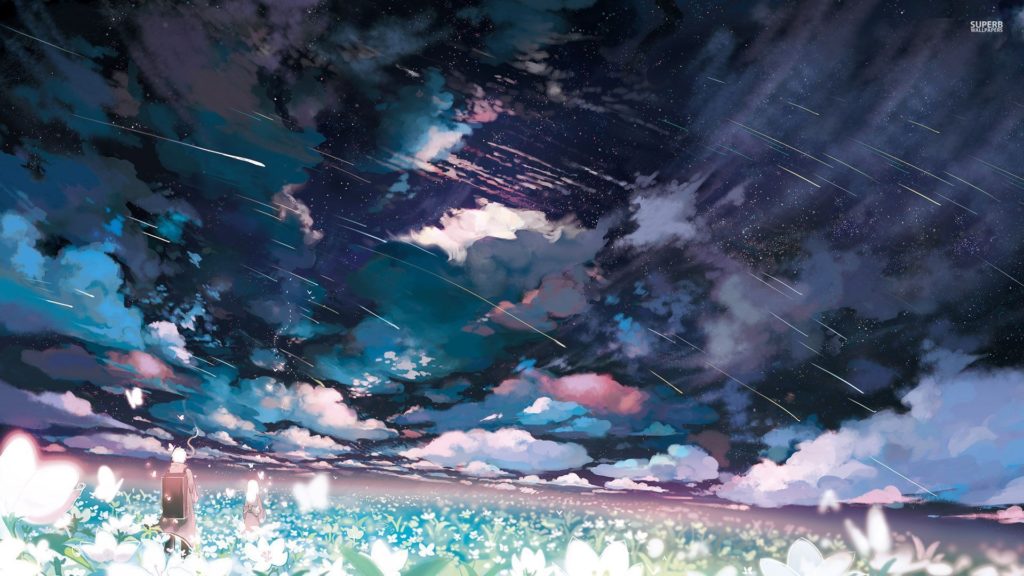 A still from the anime "Mushi-Shi."

Monday Anime: Japanese New Year
Kaiju
Free  |  7 p.m.
Celebrate the new year with anime, Japanese food and “ancient Japanese folk lore.” There will be screenings of episodes of “Mushi-Shi” and “Noragami,” and, during intermissions, Japanese new year’s games, anime raffle prizes and grilled yakitori brought to you by Xander Stewart.

Fascinating (OH) + Stand Up Comedy after Trivia
Cure Lounge
Free  |  7 p.m.
Cure Lounge is cramming a little fun into your Tuesday with Trivia by Thomas, music with the “fuzzed out garage rock tones” of the Cleveland band Fascinating and then, to cap it all off, stand-up comedy by JC Denison (of BRENDA) and Neil Lucas.

23rd African American Art Exhibition
Actors Theatre Gallery
Free  |  5 p.m.
Actors Theatre Gallery showcases a diverse set of work by local and regional artists, and, until Feb. 12, the gallery will feature work by African American artists in various art forms. The gallery will be juried by Kevin Cole (who has created more than 30 public art works, including the Coca-Cola Centennial Olympic Mural for the 1996 Olympic Games).

Night Train Cinema Lounge: “Through a Glass Darkly”
Kaiju
Free  |  8 p.m.
Brought to you by ARTxFM, Night Train Cinema Lounge presents cult, obscure, foreign and flat-out bizarre films on Kaiju’s 16-foot screen. In this edition, the featured film will be “Through a Glass Darkly,” which is “a beautiful study of bleakness” to start off the new year, which promises to be just as dark as was the last one. But in good news, at least there will be free popcorn.

Prohibition Parlour: Sequin Edition
Taj Louisville
Free  |  8 p.m.
The new year may have rung in already, but that doesn’t mean the party has to stop! Join Taj Louisville for a Prohibition-style party with era-specific cocktails, live music by Derby City Dandies and bartending by the Mysterious Rack gals, Olivia Rose and Miss Janet Weeden. Dress to impress for this party (sequin preferred!).

In Lightning
Zanzabar
$8  |  8 p.m.
Louisville rock-symphony band, In Lightning, will be playing its unique brand of classic sound with “soaring melodies and rich harmonies,” infused with funk and hip-hop rhythms and energy this Friday. It may be $3 over our $5 limit, but screw it, this show is worth it!

Republic Bank First Friday Hop
Downtown
Free  |  5-11 p.m.
It’s the first Friday of the month, which means the Zero Bus will run for extended hours so that you and your friends can explore over 40 boutiques, art galleries, shops, restaurants and entertainment hot spots on Main, Market and Fourth streets. Most of them will have specials, sales and/or live music to celebrate. To see all the stops and routes, check out the map here.

Kelly McCarthy Artist’s Reception
Rainbow Blossom (Highlands)
Free  |  5 p.m.
Kelly McCarthy, a self-taught painter whose work “blends the essence of nature, feminine energy, vitality and life,” will have her work hanging on the Art Wall of Rainbow Blossom in The Highlands. And this weekend you can join her for refreshments and to discuss (and possibly buy or commission) her work.