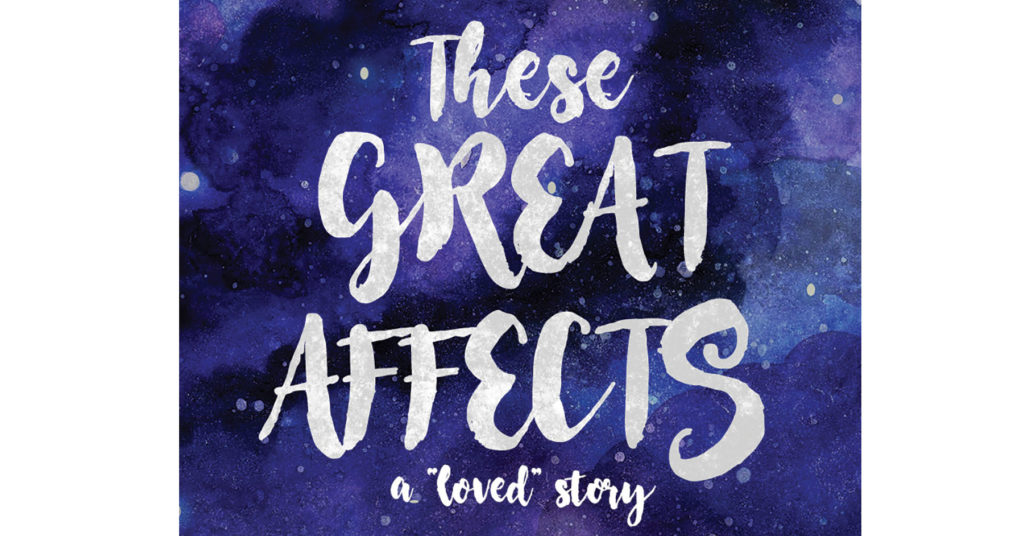 Love that grows beyond the power of death? Readers can find clever perspectives on that classic literary motif within the first two novels issued by an innovative publishing venture founded by Louisvillian Andrew Toy. And writers might find even more.

Endever Publishing Studios was started earlier this year. Toy, like many novelists seeking inroads at traditional publishing houses, had experienced frustrations aplenty. But in this case, the writer was hatching ideas for how to get his material seen not only by readers (eventually) — but also by peers he’d come to trust to help make his novel the best it can be.

Endever’s business model is far removed from the slush-pile-based steep climb that many beginning writers see from today’s largest publishers. Toy sought kindred souls who had exceptional story ideas and strong commitment to editing each others’ work, to mutually hone skills and material.

These approaches to the editorial and production sides of publishing aren’t strictly out of the blue. Endever’s initial releases are being issued as digital copies at a low price, with positive reader response expected to lead to print-on-demand and, then, eventually collectible editions. That’s been a route to success for numerous small presses in recent years. But Toy’s also adapting team building and product development that he’s found by studying such entertainment-industry bellwethers as Pixar.

Colorado-based co-founder Lynn Galloway is a definite fan of the Endever method for collaboration. She told LEO in a recent email, “As a writer, my ideas blossom when others have had some input and bring to light things I never would have thought of. We also all bring something different to the table that fleshes out a story more, brings it more tension, and leaves others swooning.” Toy said it this way in an email exchange: “Like a movie, I believe a book (or a story, to be more specific), takes several minds and skill sets.”

Over the course of developing a stable of talent, Endever is willing to take on aspiring writers based on much less than the typical sample chapter, or even a completely fleshed-out treatment. Instead, Toy said, he wants a quick-hit pitch that grabs attention like you might see on the back of a video box: “a two–three sentence blip about their project… I want to be seduced as a reader first, publisher second. If Lynn and I agree that it sounds intriguing, or if one of us just wants a little more, we invite that submitter to send us a three-five minute video of themselves explaining their book (or book idea) to us … so that we can see the passion and heart behind the person who’s ultimately going to be at the helm of this project.” Soon thereafter, the accepted new writer would join about a half-dozen others who are sending files back and forth with comments and improvements.

The second Endever title is Toy’s own “These Great Affects.” This is a young-adult paranormal, with memorable characters maneuvering through the bittersweet demands of a unique romance. Perhaps because of the team approach to editing, there’s a love for sharing insights to the story’s twists even as they mount and interact — no reader is going to lose track here. Themes of persistence, and of accepting the new and different, come across strong and clear. The same themes can certainly be seen in the evolving history of Endever Publishing.

Writers who want to join in, and readers who are ready for more, can find more at: endeverblog.wordpress.comd