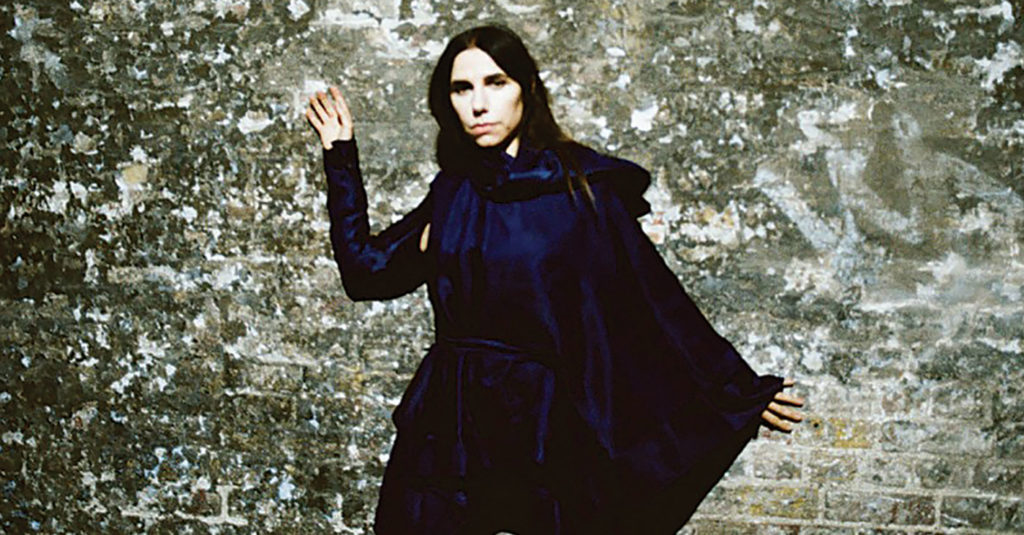 Forecastle Festival — which takes place July 14-16 — is going big in 2017 for its 15th anniversary, with Tuesday’s first wave announcement of the lineup including LCD Soundsystem, Weezer, Odesza, Cage the Elephant, PJ Harvey and Run The Jewels.

Last year’s headliners — Avett Brothers, Ryan Adams, etc. — took a more populist approach, and the lineup, in general, featured a heavy number of artists that had played in Louisville within the past year. But this year’s lineup is much more ambitious, and wide-ranging, featuring an artist who, as of yesterday, had no U.S. dates scheduled (PJ Harvey), a duo that rarely missteps with a highly-anticipated new album on the horizon (Run The Jewels) and an indie powerhouse that hasn’t been back from hiatus for all that long (LCD Soundsystem). The mid-lineup announcements are extremely smart and tuned in as well, with Modern Baseball, Charles Bradley, Lucy Dacus, John Moreland and Beach Slang all being solid selections.

Per usual, there is a Louisville representation, with Twin Limb, which just released its excellent debut full-length Haplo and is currently touring with Jim James; Teddy Abrams & Friends, which was a thing last year, but we know the Louisville Orchestra music director is versatile enough to make it completely different; Quiet Hollers, which is currently working on a new record; and Jack Harlow, a quickly rising voice in the city’s hip-hop scene.

It’s a promising start, probably already the best lineup the festival has had since 2014. And a few more moves might make it better than that one.

The three-day festival takes place at Waterfront Park. General Admission weekend passes are available now at ForecastleFest.com and all Ticketmaster outlets, with a limited quantity starting at $149.50 + fees.

Nathaniel Rateliff and the Night Sweats

Judah and the Lion