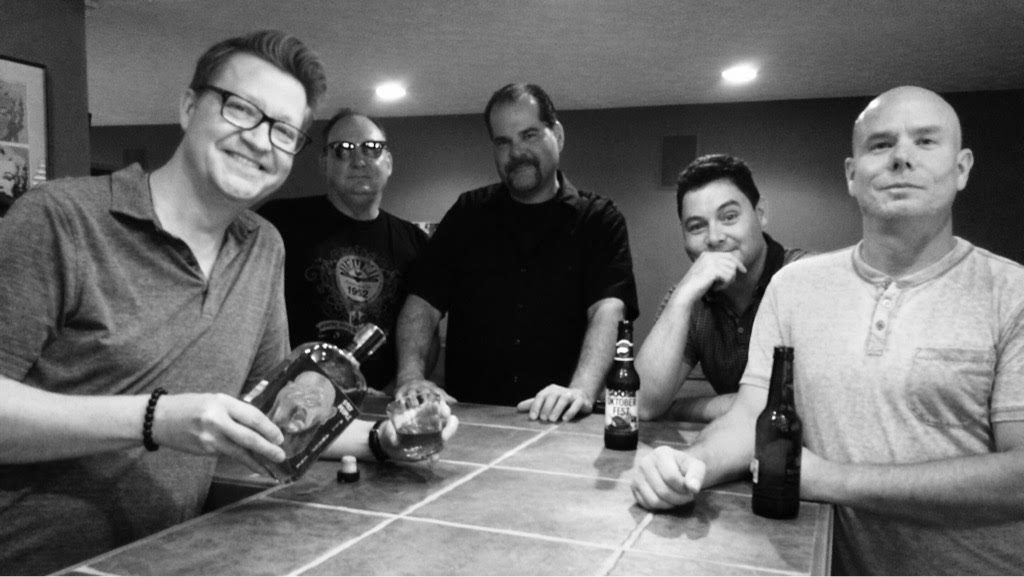 Before the days of My Morning Jacket and Houndmouth, in the magical decade called the ‘90s, alternative rock was king in Louisville, and The Stick People was one of the biggest bands in town. Next week, they will reunite for the first time since playing their last show at Butchertown Pub 18 years ago. Jeremy Smith, the band’s drummer, took a few minutes to chat with us about the forthcoming reunion. “I’m probably going to be a little fuzzy on the facts, but I’ll do my best,” he said with a chuckle. Smith went on in his post-Stick-People career to play drums with several local bands including Mercy Academy, The Trust and Villebillies.

LEO: The Stick People had a standing monthly gig at Tewligan’s, which was a musical landmark.

When you finished your last show, did you think this reunion would ever happen?

No, I didn’t really think about it then. I’ve been playing music since I was 4, so I knew I would keep playing music. But after four or five years, that’s when I began to think it would never happen.

How has the local scene changed since you all wrapped up?

Well, the days of a band playing five nights a week in Louisville, not even for a living, but for just a little bit of money, are over. Especially playing original music. Very rarely are clubs willing to pay bands with original material, and, as a band, giving your art away for free, weakens your value. I’m not saying you have to make a mint, but your art is worth something.

The Stick People Reunion perform with The Tunesmiths and Big Diggity on Thursday, Dec. 22 at Headliners Music Hall. $10.