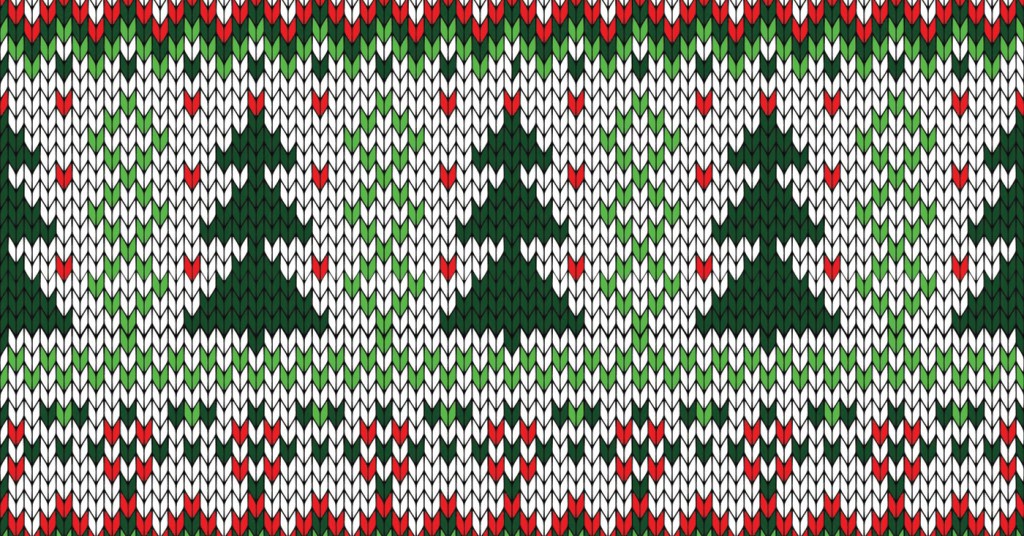 Movie Snuggles with Jerbear
Against the Grain Brewery
Free  |  8 p.m.
Jerry Gnagy (aka Jerbear) is the cofounder of Against The Grain Brewery (a brewery so popular some get the logo inked into their skin). But when he isn’t running AtG, he’s watching movies. And this week he would like to watch movies with you. As the Facebook event page says, “It’s like Netflix and chill, but totally PG.”

The Next Louisville: Economics of Race
Kentucky Center for African American Heritage
Free  |  5 p.m.
Join this important discussion on the economics of race, and “why economic development isn’t happening as much in neighborhoods where people of color are the majority.” Louisville Public Media Executive Editor Stephen George will lead the discussion with Dr. Ricky Jones (chairman of the UofL Pan-African Studies Department), Sarah Nuñez (assistant director of UofL’s Hispanic and Latin Initiative), Sadiqa Reynolds (president and CEO of the Louisville Urban League) and Roxanne Scott (WFPL economy reporter). Also attending will be representatives from local nonprofits, and audience members are encouraged to ask questions.

Beer + Yoga
Goodwood Brewing
$5 donation  |  5:30 p.m.
Before your crazy workweek gets going, center yourself with some yoga and beer at Goodwood Brewing. Yoga instructor Abbey Brooks will teach an all-levels session, and all you have to do is bring a mat, your yogi friends, a $5 donation for the instructor and a few extra bucks for the post-session brews.

Game Show Night!
Kaiju
Free  |  9 p.m.
TV game shows may suck, but live game shows at Kaiju are great. First up is “Why Would I Know That?!” This pits a panel of comedians against each other and the audience in a game of “useless knowledge and stupid prizes!” Second is “Make ‘Em Laugh,” during which audience members try to win free drinks by not laughing as comedians try to make them break their straight faces.

WFPK Winter Wednesday
Clifton Center
Free  |  6 p.m.
As tempting as it may be, don’t become another blanket-covered bump on the couch this winter. Instead, enjoy live music at WFPK’s Winter Wednesdays. It’s like Waterfront Wednesdays, except it’s in the heated indoors of the Clifton Center. This month’s concert includes singer/songwriters Muddy Magnolias and LOLO. Also, don’t forget to bring a few canned goods to donate to Dare to Care.

Make Your Own Ugly Christmas Sweater with
Music by Big Momma Thorazine, C.J. Boyd, Tender Mercy
Kaiju
Free or $5  |  7 p.m. or 10 p.m.
Get into the holiday spirit at Kaiju this Wednesday, when you can make your very own Ugly Christmas Sweater. Sweaters and decorations will be provided by Fireball Whiskey (while supplies last), and, while there will be a few glue guns available, you might want to bring your own. In addition to the free supplies, there will also be Fireball drink specials from $3-$6, and designer of the best sweater wins a Fireball chilling dispenser. In the backroom, enjoy music by Big Momma Thorazine, C.J. Boyd and Tender Mercy.

Guidance for our Time: Louisville’s First Immigration Crisis
Filson Historical Society
Free  |  6 p.m.
From 1840 to 1910, “Louisville experienced a massive influx of immigrants and refugees from Europe and the Deep South.” Newcomers who “strained established patterns of community life, disrupted job markets, and precipitated vitriolic political backlash.” Sound familiar? Dr. Thomas Owen, an archivist at the UofL, where he specializes in Kentucky history, will discuss — and give guidance on — how to avoid the pitfalls of the past.

Tristen Brooke, Psychohawk, Brother Wolves (special guest Ron Whitehead)
New Vintage
$5  |  7:45 p.m.
This event would be worth writing about if it were only to see the special guest, Ron Whitehead (outlaw poet and guest poetry editor for this year’s Literary LEO). But he will be followed by the soulful singer Tristen Brooke, PsychoHawk, which “will take flight on stage for the first time” and Brother Wolves.

Punk Rock Christmas
Kaiju
Free with Donation  |  9 p.m.
Scour your pantry or dusty bookshelf for a canned good or book that you can donate to get free entry to this concert with “the rowdiest bands in town.” Come get into the spirit of Punk Rock Christmas with Boner City, Dick Titty Blood Punch and Crooked Beat Refuge.

“Susceptible & Secure” Sculptures by Melanie Cooper Pennington (ending Dec. 16)
Tim Faulkner Gallery
Free  |  12 p.m.-12 a.m.
The exhibition “Susceptible & Secure” is a “truly immersive experience” consisting of a number of installations by Bloomington artist Melanie Cooper Pennington. As an artist, Pennington is “interested in how we incorporate the stories of our lives into our bodies.” But this exhibit ends this Friday, so be sure to stop by the Tim Faulkner Gallery before these large scale creations are taken down.