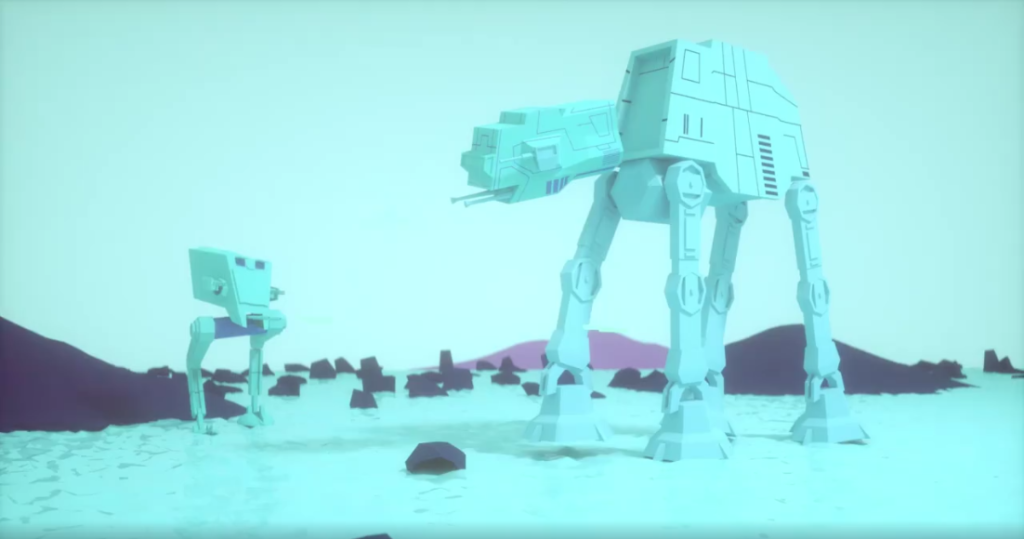 A still from the teaser for Sean Keller's "I-VI: A One Man Show."

Board Game X-Mas
Kaiju
Free  |  7 p.m.
This special edition of “bourbon, beer and board games” also comes with cookies, assorted festivities and, as always, board games, provided by Book & Music Exchange (Highlands). And don’t forget to add your own meta-drinking game on top of all the regular gaming.

Kaiju Yoga
Kaiju
Donations  |  5:30 p.m.
“Detox then Retox” at Kaiju Yoga with instructor Jessie Lee, who guide you through a “vigorous and mindful flow,” while also “dabbling in the mythology behind the postures, chakras, funky transitions and physical awareness.” All levels are welcome (even first-timers). Just bring your own mat and a donation for the instructor.

Just The Tip: Spruce Tip IPA Tasting Event
Goodwood Brewing
Free-$8  |  5 p.m.
Assist Goodwood Brewing Co. in the selection of its next IPA! Goodwood has been working day and night on three new recipes for its newest brew, Spruce Tip IPA. And the brewers want everyone to taste them all, cast a vote, and the winner will become a year-round offering available on draft and in six-packs of 12-ounce cans.

Sean Keller Presents “I-VI: A One Man Show”
Kaiju
$5-$10  |  7:30 p.m.
Sean Keller, actor-comedian known for his one man shows, is bringing his talents to the “Star Wars” universe for a “hilarious R-rated one man “Star Wars” show is striking back with new animations, new jokes and new music.”

Steely Danish – A Cover Up Concert with Bloo Zoo
Headliners
Free with donation (or $10)  |  9 p.m.
If you’re a fan of Steely Dan (or Danish pastry), you will enjoy this concert with cover band Steely Danish and rock band Bloo Zoo. And it’s all free if you bring a new or gently-used blanket for the Salvation Army.

Tajy & Friends: “Westside Story” A New Year’s Eve Celebration
Haymarket Whiskey Bar
Free  |  10 p.m.
This New Year’s Eve celebration is all about “positivity and growth going into 2017.” The night will have good music and talented performances by KhudoSoul, Kake, Mmuso, Dirty Flannel Dave and Tajy (who will play tracks from his upcoming project “Westside Story”).

Call Me Monster, Point Blank
New Vintage
$5  |  8 p.m.
“From the fiery ashes of Burning Babylon,” comes the band Call Me Monster. This local rock band will play along with hardcore band Point Blank.