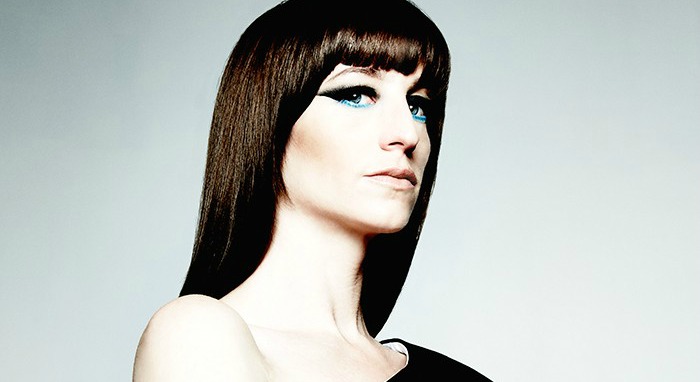 T-Razor x Filthy Rich
Saturday, Dec. 3
The New Vintage
Local hip-hop has had a great couple of years, and it shows no signs of slowing down, with solid album after solid album being released, and various collaborations keeping things unpredictable. T-Razor and Filthy Rich add to that this month with the album Championships, the first time the two have teamed up for a full-length. Also, Dr. Dundiff will be spinning records, and Bird Zoo, Johnny Spanish, Murff and P Rick of Framehouse open.

Psychic Twin
Sunday, Dec. 4
Zanzabar
Bubbling synth-pop that veers from euphoric hooks to darker, distant rhythms, Psychic Twin’s big sound is full of dancing instruments, devastated vocals, pop simplicity and experimental twists. The project of singer, songwriter and multi-instrumentalist Erin Fein, whose debut record Strange Diary chronicled the end of her marriage and a cross-country move, Psychic Twin is catchy on the surface and has a lot of depth underneath.

Karl Denson’s Tiny Universe
Tuesday, Dec. 6
Headliners Music Hall
When he’s not touring as the saxophone player in the Rolling Stones, Karl Denson focuses on his solo project, which mixes elements of funk, jazz and rock, forging a jam-heavy, high-energy result. The tour is labeled “Running With Diesel” and will feature material from a forthcoming album (to be released in early 2017), as well as covers, including a really dense and funk-infused version of The White Stripes’ “Seven Nation Army,” and more, including Prince and the Beastie Boys.

The Districts, Tangiers, Brenda
Saturday, Dec. 10
Haymarket Whiskey Bar
Inspired by a conglomeration of American rock and roots, cut and pasted into a pop-like pattern of building and falling, The Districts, like Houdmouth, polish the sounds they grew up on. Tangiers plays emotionally-driven pop-rock, and Louisville’s Brenda, with their golden-hooked garage-pop, made one of my favorite local albums of the year (posted below).

Ms. Lauryn Hill
Thursday, Dec. 15
Louisville Palace
Initially a member of the influential, massively-popular hip-hop/soul group The Fugees, which incorporated jazz, Caribbean and an abundance of different styles into the mix, Lauryn Hill eventually went solo, releasing The Miseducation of Lauryn Hill, after which she was largely inactive for a while. So, this is a great opportunity to see her live.

Snoop Dog
Monday, Dec. 19
Louisville Palace
One of the most legendary names in hip-hop, Snoop Dog came into the West Coast scene through Dr. Dre’s debut solo album The Chronic and never looked back, taking one of the slickest and most original flows platinum several times.