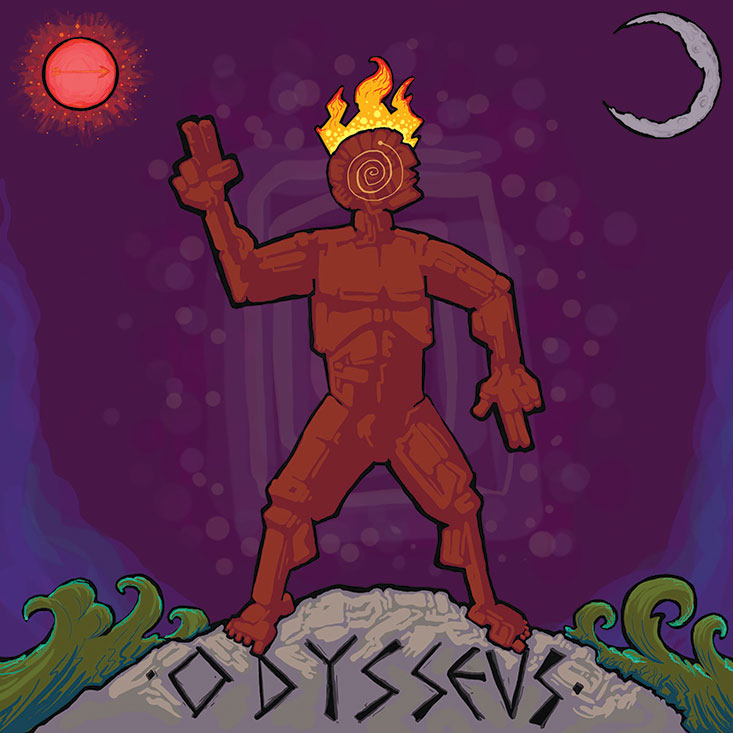 There is some next-level satire at play on Odysseus, the most recent collaboration between Touch AC & Dr. Dundiff. Unlike some of his recent efforts, Dundiff eschews the R&B angle that he’s been working, in favor of a bit-crushed Nintendo vibe, which makes for a playful feel throughout. Touch AC spits poignant and complex rhymes on par with Aesop Rock, and as a lyricist, he works with a lot of big and often esoteric ideas, sometimes spiritual in nature, tied together by pop-culture references that often run low on hip-hop braggadocio.