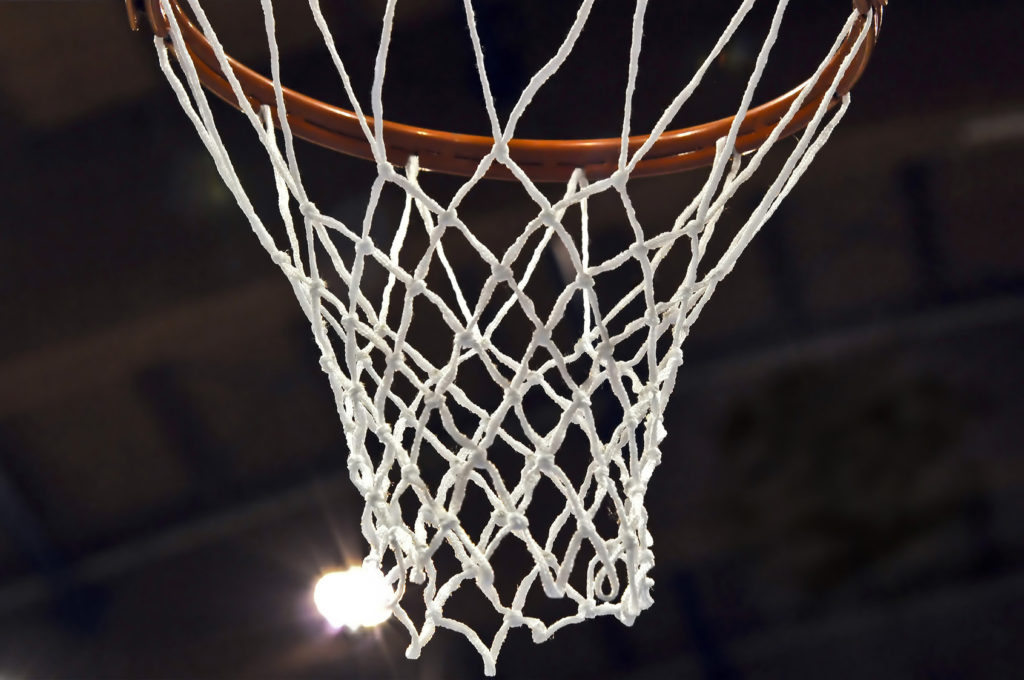 Approaching the Yum! Center, traffic is surprisingly light on a Friday night. It’s the opening game of the University of Louisville’s 2016-17 basketball season — but where’s the crowd?

Cars zip along the streets, making all the green lights, sailing easily towards the Main Street arena. After years of construction on a new Ohio River bridge, and the accompanying linguini loops to connect three interstate highways, the city’s downtown streets are pretty much open now for cars and people to move around. But it’s still a surprise to roll past half-empty parking lots — with their Ten Dollar Men looking more hopeful than haughty. Ha! Let them eat empty spaces. And look! There’s a free spot.

Inside Yum!, the arena is only about half full at tip-off time. The bars downstairs are running about at quarter capacity, and just a handful of fans peek out from luxury suites. Out front, tall escalators seem to be flowing up less red than usual. Maybe fans are saving their best Cardinal-red outfits for the Louisville football game the next night. Quarterback Lamar Jackson is suddenly the hottest ticket in town.

Of course, Louisville’s opening opponent, the University of Evansville, isn’t a strong draw. The Aces are down a tier in college basketball, and Louisville fans think — correctly, as it turns out — their best red sweaters and lucky Cardinal charms will find more critical work along in the schedule: Purdue and Kentucky at home, Indiana in Indianapolis. Then the ACC.

So there’s no sense of urgency. Patrons take their time filling seats as the first half goes along. Still, a lot of empties. And even the brain-blasting P.A. system seems to have been mercifully turned down to accommodate a more moderate crowd noise level. It’s almost pleasant!

What it is, we think, is Louisville fans are taking a deep breath. They’ve been going full blast at it for some seasons now — from the old Big East battles (How many overtimes can you play Marquette?), to the weekly wars of a 16-team Atlantic Coast Conference.

Plus a couple Final Fours and an NCAA championship …

Then, last year’s recruiting scandal. That really shook the University, and the city. Sex for pay. Jeez. That’s not like the star getting a car. That kind of knocked the wind out of everyone’s sails.

Plus, anyone can see this is a Louisville team without stars. It’s hard to project Louisville into a championship picture with, say, North Carolina, Duke, Syracuse or Virginia. Louisville has height. Lots of tall players. And tall is good in basketball. But it doesn’t – at least not yet – have scorers. The kind of guns who fire in 20, looking for 30.

Those kind of shooting stars might be on the way, though. Louisville coach Rick Pitino announced last week the signing of four top recruits due to arrive next season, and says he’s working on a two-year plan to build another championship-caliber team.

Top coaches handle the in-between years. They know how to make something out of a handful of nuts, even if they don’t have many bolts. Pitino, who has won 746 games, counting a 78-47 victory over Evansville, has switched the team from a deliberate offense and complex defense, to more movement and running — looking for steals, chaos and fast breaks. If you get guys who are long and athletic-thinking, they can turn things crazy and run another team to death, they might just do it.

The closest thing to a scoring ace might be sophomore Donovan Mitchell, who plays with a smile on his face and who scored 15 points in Friday’s opener. As a freshman, Mitchell soared through the air and clicked off some sweet dunks. But over the summer, the 6-feet-3 guard practiced his jump shot – and cashed his first three-pointer in his first chance against Evansville.

Forward Jaylen Johnson has always seemed destined to be the guy hanging around the basket to rebound, like a Big Ten forward. But the 6-9 junior appears more slender this season and opened up his game against Evansville, scoring 19 points (going 9-11 from the field) while adding 14 rebounds.

Freshman guard V.J. King appeared to be thinking about defense — an aspect of the game with which the 6-feet-6 McDonald’s All-American has probably never previously been concerned. But attention to defense will get King playing time. And when he gets into the flow of Pitino’s motion offense, King will be smooth and quick to score.

Seven-foot junior center Anas Mahmoud has been a tentative shooter, with his close-range shots often dinking off the front of the rim. But Friday, Mahmoud went 5-for-5 shooting. He soared for a sky hook, ran the floor for a fast-break lay-in, and reached down from a high leap to snag and dunk an alley-oop. Like we say, somebody has to score these points.