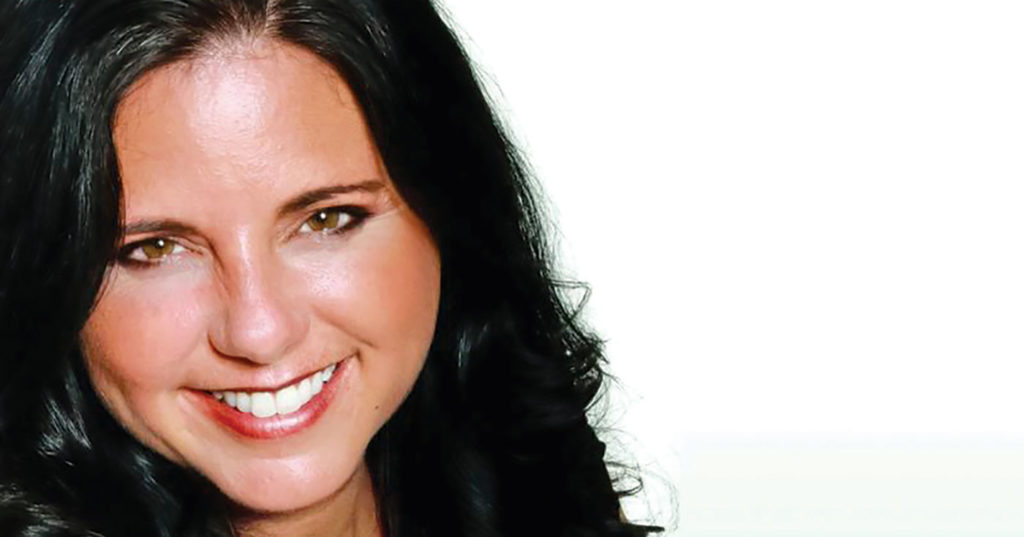 You can get a pretty good idea of what you’re getting into with Jodi White’s comedy once you see the headline on her website: ‘M.I.L.F. & Cookies.’ She’s a little bit tawdry, and a little bit naughty, as she tackles subjects including children, men and, of course, sex. She has appeared on “NickMom Night Out” on the Nick Jr. Channel and “Laughs” on Fox and has been featured in Today’s Woman magazine. White and her husband, comedian Dale Jones (TBS’ “The Very Funny Show,” NBC’s “Last Comic Standing” and Fox’s “30 Seconds to Fame”), used to live in Louisville and were both long-time staples on the local comedy scene before relocating to Los Angeles. This weekend, White will be taking the stage at The Laughing Derby (with Jones opening the show), making their triumphant return to the River City.

LEO: What do you miss the most about living in Kentucky?

Jodi White: We love the city: the Zombie Walk, Bardstown Road, the food and the bars. We miss it there, but I don’t miss the winters and the snow, I’ve become pretty accustomed to palm trees and sunshine. But I would say No. 1: I miss my son. He still lives there in Louisville. He bartends at The Taproom, so we always put a flier out that says: ‘Come see Aaron’s mom do comedy.’

You recently made a very poignant video about Donald Trump’s election. Do you feel better after getting all of that off of your chest?

Yeah, absolutely. Now, I’ve got people messaging me left and right, and I’m down about 18 friends — but that’s less than I thought it would be.

Typically, you and your husband don’t work together, so when you do, is it easier or harder than working with other comics?

We enjoy spending time together, so we’ve been doing a lot of cruise ships where they have two comedians — and each one has their own show, so one has to open for the other. And we really enjoy doing that, because we get to be together, and we get to headline our own shows. On the road, we wouldn’t mind it. It just doesn’t make sense for us financially to have one open for the other when we can both be headliners. Plus, we like to see other comics and to see new, up-and-coming talent that’s out there, that we wouldn’t be exposed to otherwise.

Who is the harshest critic you or Dale?

I think we’re our harshest critics, but Dale will tell you differently.

Have you ever written a joke that was too personal, and he asked you not to tell it?

No, but he had one of those recently. Obviously I won’t tell you the joke, but he ran it by me and was like, ‘Oh yeah, see it’s funny.’ And I was like: ‘Absolutely not! You are not going to say that about me on stage.’ But that’s the first time that kind of thing has ever happened with us.

As comics, you and Dale both have very specific stage personalities, do you ever forget to turn them off?

[Laughs] No not really. Dale does have a tendency to Dale It Up — that’s what I call it. He gets a little goofy sometimes, like his stage character. But we’re like most people, when we’re off work then we’re off work. I’m not as much of a whore in real life as I am on stage. •