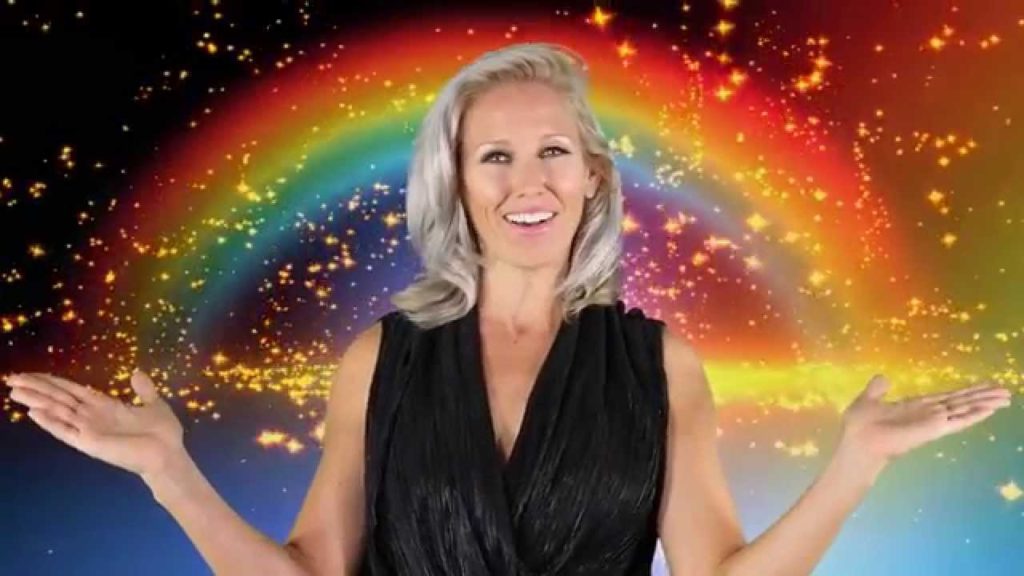 Sarah Hyland is one of the best comics in Los Angeles, but is a true Louisville original. Her manic, high-energy show spins back and forth between straight forward stand-up and an exploration through a mental vault of off-beat characters including: La Sarah, Kentucky Lightning and her own parents. Hyland’s passionate devotion to such characters have led to her appearing on shows including “Punk’d” and “MadTV.” Hyland returns home for a series of shows at The Laughing Derby in The Highlands.

LEO: Are hometown shows like these more nerve-racking than other shows?
Sarah Hyland: Not really. I just look at it as a really fun time. To me, it’s exciting that I know half the people in the crowd. I could look at it that way, but to me it’s dope that they’re there, and I love the fact there will also be some people there I don’t know that are seeing me for the first time. It’s exciting — it’s like Christmas. The only real pressure is when you’re doing sexual jokes in front of your parents — that’s always fun, because then you have to look them in the eye when you leave. I’m thinking, like, ‘too much, too soon?’ They just look away, give me a hug and pretend it didn’t happen.

After being in Los Angeles for so long, what’s still the most Louisville thing about you?
I’m a nice person. I legitimately get baffled when people don’t give me a thank you wave, or let me in on the freeway. I don’t think there’s much non-Louisville about me, really. I still do that shit like say, ‘please’ and ‘thank you’ and just general manners. I’m not jaded to the point of justifying why people aren’t nice. And I don’t care about my appearance — that sounds bad, but it just means I am who I am. I haven’t gone out and bought fake boobs or anything. I’m confident in what I’ve got going on here. I think the only thing that’s L.A. about me is that my dog is gluten free because of allergies and she has a killer fohawk.

You have done characterizations of your parents in both your act and web videos. How do they feel about your portrayal of them?
They love it. My mom gets a lot of attention, so my dad would like to get more attention, as well. But they love it. They are literally the best people on the planet and have been going through this for years. Sometimes I’ll post opposing videos of them — and then they compete over which one got the most hits. They love it.

What was the experience of studying at Second City Chicago like for you?
It was everything. I do so much improv on stage, Second City gave me that foundation for being quick and flexible and in the moment. It was my whole world — I sold T-shirts there. I saw all the shows there. I would just go and watch them work. I am still in love with Second City. I’m still in contact with my teacher from there, and she’s still very much a part of my life. Everything came from there.

Your characters can be ridiculous, but there is something very human about them — do you base them on real people?
For sure. I don’t know that any of my characters aren’t based on real people. For me, I believe you should have some thread of that experience in your soul before you can really build a character. Otherwise, people will see through that shit, and it won’t land with anyone because it’s not fucking real. And I believe that if I have run into these people, then most people have run into these people, as well.

You have a rabid fan base — why do you think your audience connects with you so dramatically?
I think it’s because I give you who I am, and I’m still working at giving you even more of myself — and I think people appreciate that. I really am so grateful to the people who come to shows and watch and love my stuff. I feel like South West Airlines when it’s like ‘You could’ve chosen anyone, but you chose me.’ And that’s not lost on me.