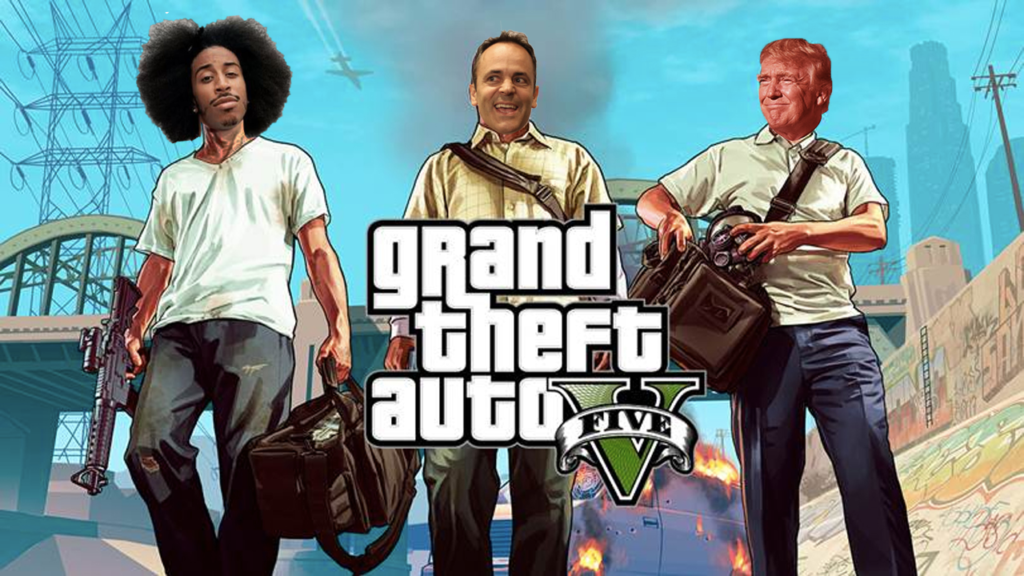 Gov. Matt Bevin has crossed the line this time in his criticism of Kentuckians, saying their opinions do not count. He now owes us all an apology.

In a radio interview Tuesday with Terry Meiners on 840 WHAS radio, Bevin finally responded to Donald Trump’s video about grabbing women. He did not defend Trump’s comments, but then he went on to call those who found it offensive “hypocrites.”

Because they watch “50 Shades of Grey,” listen to rap music and play Grand Theft Auto.

And why do you single out rap music? Why invoke the decades-old, race-baiting dog whistle?

But this is what our governor thinks of those who who find Trump’s comments offensive — although you find a sexual-predator candidate disgusting, your opinion does not count because you listen to your rap music and play your video games.

LEO asked the governor’s spokesman whether Bevin planned to apologize or would provide more explanation of his comments. We will update when we receive a reply.

For a good, evangelical Christian, he sure has no problem judging others.

Sexual assault vs. rap music and video games is not a moral equivalency.

Moreover, this is further evidence of Bevin’s relentless mission to project his conservative religiosity onto the rest of us. He doesn’t have to play video games or listen to rap music, but he has to respect the freedom and privilege Americans have to enjoy these forms of entertainment. And governor, if you don’t like them, then don’t let your kids play those games, or listen to those musicians, but don’t you dare use others as a scapegoat to brush-over the despicable behavior of Donald Trump — it’s shameful.

I understand tensions are running high, and you’re desperation to take over the entire state government is palpable. But this is an easy apology, and people will respect someone who admits his political sins. It’s an easy one too: “I’m sorry. I got carried away during a radio interview and did not make my point very well — it was not my intention to stereotype and disparage Americans who find sexual assault offensive …”

Well, I guess that’s over 140 characters, so you’ll have to figure out a way to make it fit Twitter, but you’re such a Twitter pro, I’m sure that won’t be difficult for you. Unfortunately, I will not be able to read his tweet because Bevin blocked me from his feed Oct. 27.

Here is what Bevin told Meiners:

“I found it offensive as everybody else did. I have not met one person who hasn’t found it offensive. But here’s what I also know — the same hypocrites who are supposedly outraged and offended by this, are the very same people that I guarantee you were first in line to go watch ’50 Shades of Grey,’ to see if it’s as trashy as the book they’ve read. And they probably listen to rap music on their way home to go play Grand Theft Auto with their kids. And be encouraged to take other equally vulgar actions and language. It’s the hypocrisy of it that I’m offended by. Was it inappropriate? Of course. It was foul, it was vulgar and it shouldn’t have any place in the public discourse. But with that said, sadly it does. And Americans, by the millions, pay billions of dollars a year to be exposed to the very same type trash in movies and in music and video games.”

Listen to it here: