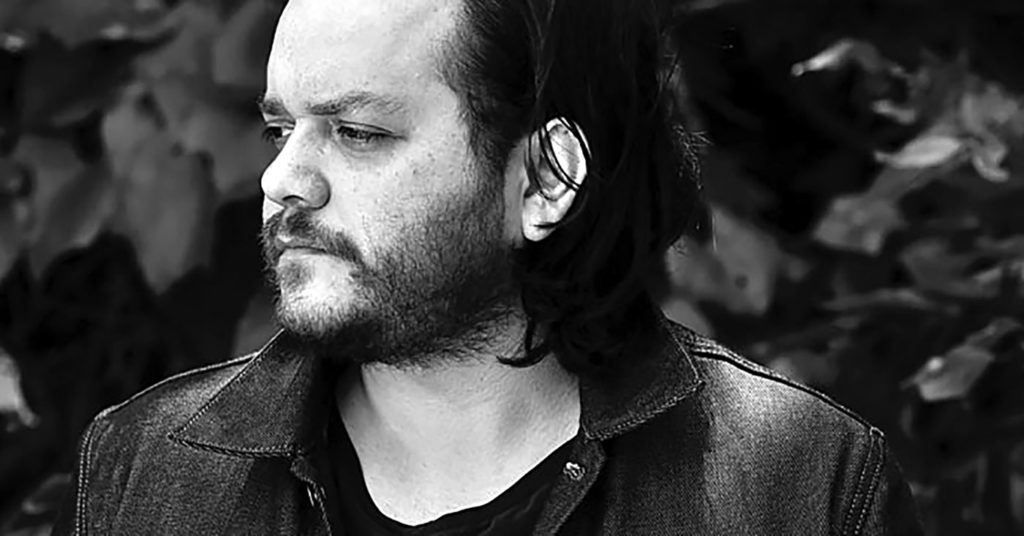 David Ramirez
Singer-songwriter David Ramirez sings with the sort of weary, melancholy country-folk style that’s reminiscent of Ryan Adams, with the powerful, rangy, yet subtle voice to match. With a direct, minimalistic approach, Ramirez should be a good choice for fans of ’90s alt-country. Last year’s record, Fables, was a introspective effort that balances sparse and straightforward moments with more upbeat throwback country and rock sounds. He performs at Zanzabar on Thursday, Dec. 1. $13-$15.

Psychic Twin
Bubbling synth-pop that veers from euphoric hooks to darker, distant rhythms, Psychic Twin’s big sound is full of dancing instruments, devastated vocals, pop simplicity and experimental twists. The project of singer, songwriter and multi-instrumentalist Erin Fein, whose debut record Strange Diary chronicled the end of her marriage and a cross-country move, Psychic Twin is catchy on the surface and has a lot of depth underneath. Strange Diary, which came out this past September, is a record four years in the making, and you can hear Psychic Twin perform it at Zanzabar on Sunday, Dec. 4. $10.

Karl Denson’s Tiny Universe
When he’s not touring as the saxophone player in the Rolling Stones, Karl Denson focuses on his solo project, which mixes elements of funk, jazz and rock, forging a jam-heavy, high-energy result. The tour is labeled “Running With Diesel” and will feature material from a forthcoming album (to be released in early 2017), as well as covers, including a really dense and funk-infused version of The White Stripes’ “Seven Nation Army,” and more, including Prince and the Beastie Boys. Karl Denson’s Tiny Universe will perform at Headliners Music Hall on Tuesday, Dec. 6. $18-$20.