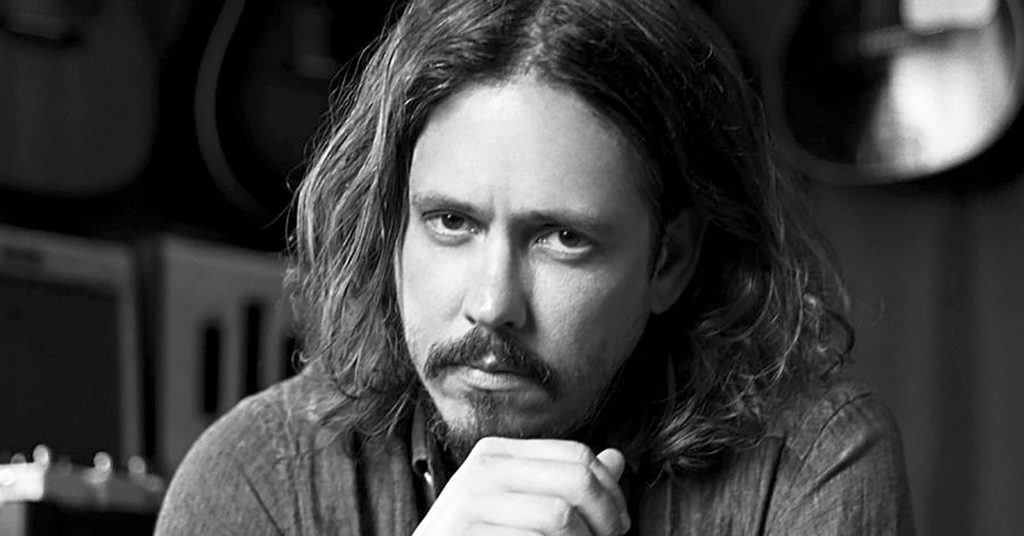 You may look at John Paul White and think, “That guy looks familiar.” And that’s because you recognize him as half of Grammy-winning folk band The Civil Wars. In August, White released Beulah, his first collection of new material since the dissolution of the band. The critically-acclaimed album feels like the stark reflections of his wounded soul, unsure of how he ended up here.

LEO: Being born in Muscle Shoals — a city with a rich musical history — how does it feel to now be a part of that tradition?John Paul White: They’re big shoes to fill. I’m very proud of where I’m from, and the people that put it on the map. Standing on their shoulders is something I’m very fortunate to be able to do. I don’t take that for granted.

Did you grow up with the music that was made there?
No. I heard mostly country music around our house. Top 40 usually ruled the car radio. It was later, when I got serious about guitar and started playing in bands, that I discovered the hotbed I never knew I was growing up in.

Where does the album title Beulah come from?
It’s a term of endearment around my house, but it’s also from a philosopher named William Blake. He wrote about a place you could go through meditation to heal, recenter, get it together — and he called that place Beulah. That sounded exactly like where I’ve been.

Are your songs based on your experience or the experiences of people around you, or are they completely fictional?All of the above. I reserve the right to inject whatever I want into the framework to capture the best moment possible. I’m really trying to do it in a way that the song can mean something to everyone — not just be personal to me, and force everyone to stand outside of it. I want others to become the character in the song.