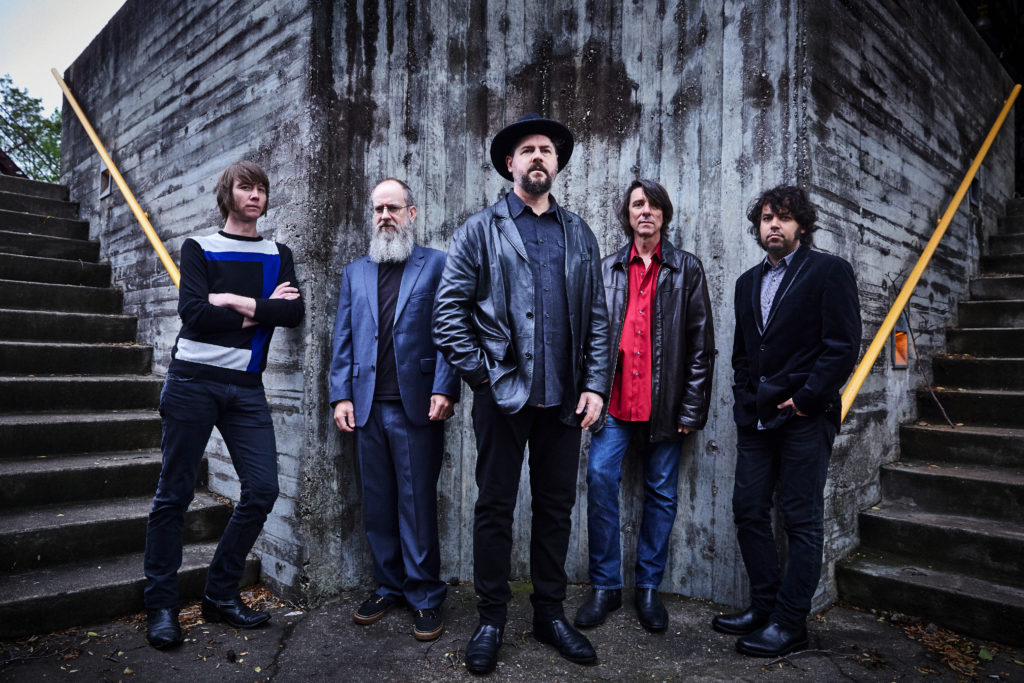 Drive-By Truckers
Wednesday, Nov. 2
Headliners Music Hall
One of the most prolific and dynamic rock bands of the last two decades, the Drive-By Truckers have built a collection of Southern rock that attaches itself to the grittier side of things, painting pictures of characters who live on the fringes.

Robert Randolph & the Family Band
Thursday, Nov. 3
Headliners Music Hall
Pedal steel savant Robert Randolph and his band combine gospel, soul and the blues in a nod to the past and a focus on the future, producing a sound that dwells in tradition, but pushes in innovative directions — and it’s best heard live.

Anagnorisis
Thursday, Nov. 3
Haymarket Whiskey Bar
On Anagnorisis’ latest album, Peripeteia, the black metal band uses walls of sound that balance power and melody with a masterful touch. It’s a chilly album, with audio samples that add to the darkness, that features long, dense songs, but they do it all in such a captivating, balanced way.

American Aquarium
Monday, Nov. 7
The New Vintage
American Aquarium, a country-leaning rock band that has moved from a roots-heavy approach to a wider range of ideas and styles in their more than a decade of releasing albums, play the sort of emotionally-charged, Lucero-like anthems that are best heard in a room this size.

John Prine
Friday, Nov. 18
Louisville Palace
I’m not even sure what you can say about legendary folk artist John Prine at this point, but with a track record that dates back to his excellent 1971 self-titled debut record that instantly flashed his witty, sharp writing style, you should probably buy a ticket.

Jim James, Twin Limb
Friday, Nov. 25
Louisville Palace
Jim James brings his solo project to the Palace, with Twin Limb supporting — if you haven’t heard their new record, Haplo, yet, listen to it below: