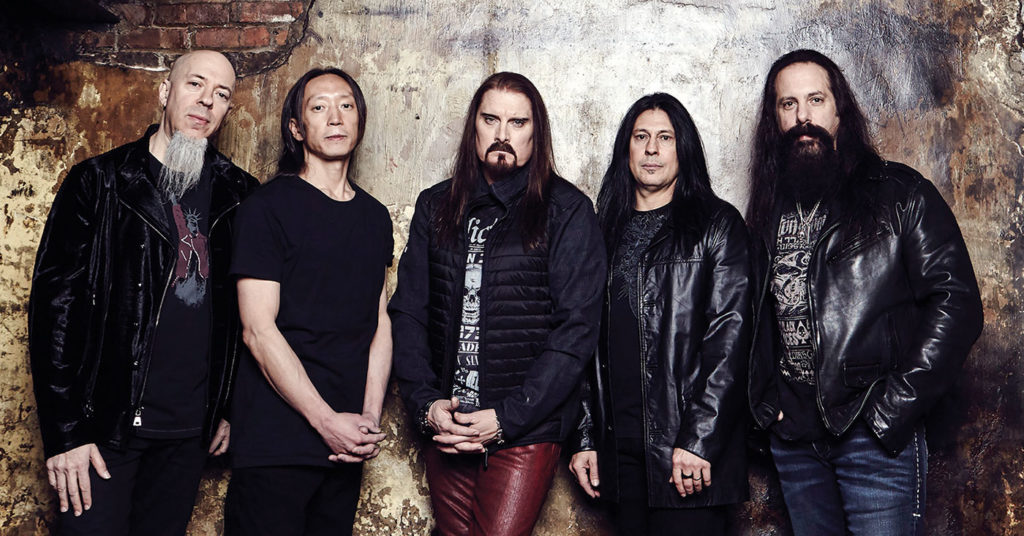 Dream Theater has been around for more than 30 years at this point, and few bands can claim to be as big an influence on modern progressive rock/metal as they can. This year, the band released The Astonishing, their second double album concept record in a long and storied career. LEO spoke with Dream Theater vocalist James LaBrie to get the scoop on the band’s inner-workings, what inspires them and their legacy thus far.

LEO: After all these years, what inspires the band to continue creating new music?

James LaBrie: My answer is pretty simple: I love what I’m doing, and I think that stands true for everyone in the band. We absolutely still love what we’re doing. I think that’s our inspiration, and that’s the reason why we keep on going. And we still love being a part of it and staying true to our craft. The day we look at each other and say we aren’t feeling it anymore, that we’ve had enough, that’ll be the day to wind it down and move along. But I can’t see that happening for a very long time.

How do you all feel about your discography so far?

I think our discography speaks volumes for who we are as a band, as an entity. There are moments now where you realize you could have done some things differently. But it’s never a perfect world you’re sitting in. We can look back on everything up until now with a sense of achievement, a sense of pride and accomplishment.

What are some of your personal highlights from your years in Dream Theater?

If we’re talking albums, Images And Words was an achievement that allowed us to do — and be — who we have been. As far as touring and other things, there are so many incredible moments we’ve had. From the people we’ve met while touring with bands like [Jimmy] Page and [Robert] Plant, The Black Crowes, Elton John, Rod Stewart, Deep Purple and Joe Cocker. Doing shows with Heaven & Hell and hanging out with Ronnie James Dio, who was just an absolute gentleman with a phenomenal voice. Meeting Brian May from Queen, who came to one of our shows. Sitting down and getting to speak with Robert Plant and Jimmy Page at one point. We’ve been blessed to be around people who were influential, and made an indelible mark on the music world, as far as I’m concerned.

What’s next for the band after releasing a new album this year?

We’ve already been having some conversations as far as where we feel makes perfect sense. We’re feeling pretty excited as to where we want to go with the next album.

Do you remember when the last time you played Louisville was?

I really don’t. Probably 1992, but I can’t remember for sure. Which just says that it’s been far too long obviously.