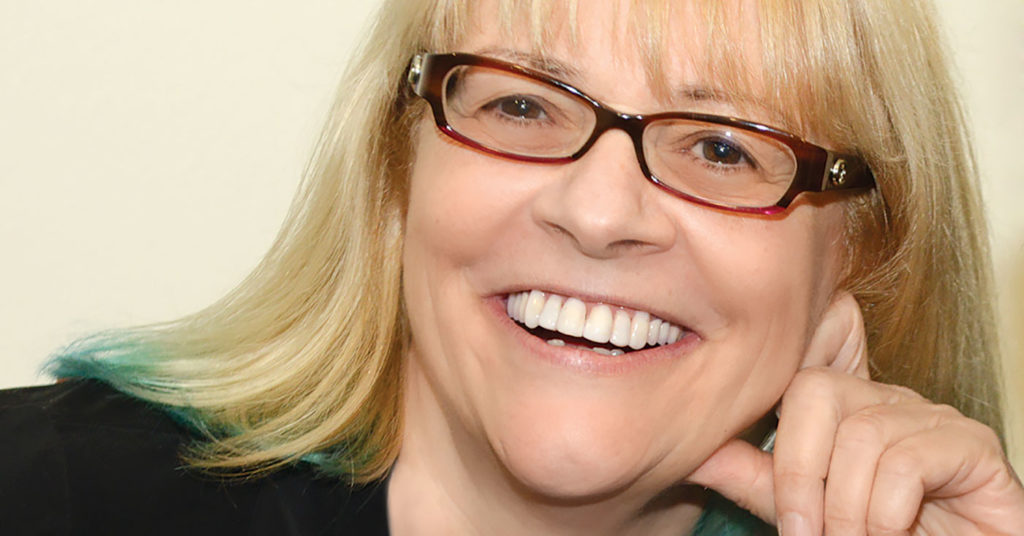 How does the cavalcade of personal experience become building blocks of literary short stories?

Start with any full life’s moments of import — traumas, achievements, milestones that have been given social relevance, confrontational encounters and unique and transformative trials — and cut away their mooring in the specific facts of their history. For a nimble, creative mind, some combinations of those moments suggest themselves: a certain pair is reinforcing; reverse the chronological order of a sequence, and a different outcome is inevitable; and change location for one incident, and then a later incident would turn from triumph to tragedy. Common threads are pulled on, and the author inspects the resultant through-lines for their potential to reveal the character of a person, a time or a place.

There would also seem to be plenty of potential for false steps, wherein plot threads never coalesce, or the selection of details yields clutter, instead of clarity. But you’re in good hands with Louisa Ermelino, who’s a prominent reviewer within the New York literary scene. Local press Sarabande has issued her compact collection of 16 stories, wherein you can see the author revisiting her life’s turning points — recast and reset and re-sequenced. Aside from jumbling her personal chronology, she’s also looking in on cultural traditions — particularly of Italians, including the adaptations of traditions by those who immigrated to America.

In these pages, you’ll find multiple brief stories that hinge on bohemian travels through Central Asia to get to India — while hooking up with fellow travelers and skirting the local drug laws. But none of those stories are about the trips through Asia. The title story is not a paean to the 1950s Italian song of the same name, nor does it depend on mother-and-adult-son bonds, or on life lessons imparted by a pragmatic, weary wiseguy. And, most delightedly, several dark-shaded tales are not plainspoken as much as they are very natural, akin to episodes out of Giovanni Boccaccio’s “The Decameron.” But those mini fables can take place on Staten Island or Greenwich Village, and their twists help to impart flavors that are simultaneously very specific, but also universal.

One perspective by which this book works spectacularly well is as a showcase for Ermelino’s control of language. A brief shift to faster pacing might betray the demands with which characters feel put upon. Opportunities for luxuriant detail are often cleverly shunted toward, for example, an easy and relaxed description that reflects a character’s caution or emotional frugality. But there are many vignettes that crystallize on what Ermelino’s women are trying to hold onto, and how they negotiate the personal terrain by which they eventually test their means to gain, or to retain … or to be left adrift.

It is possible that you might eventually feel that you’ve had enough of border crossings and other motifs. In individual stories, they may be used brilliantly — but thrown close together, they verge on a repetition that’s too on-the-nose. So, although you can read through this book in a sitting, I’d suggest putting it by your bedside, or wherever you store your TBR (to-be-read) pile, and just dip in to savor three or four stories at a time. The deceptively-simple language helps bring precise impacts even when plots don’t take quick hold on you — and that’s an effect that I wouldn’t want a reader to miss out on for the sake of rushing to get to book’s end.