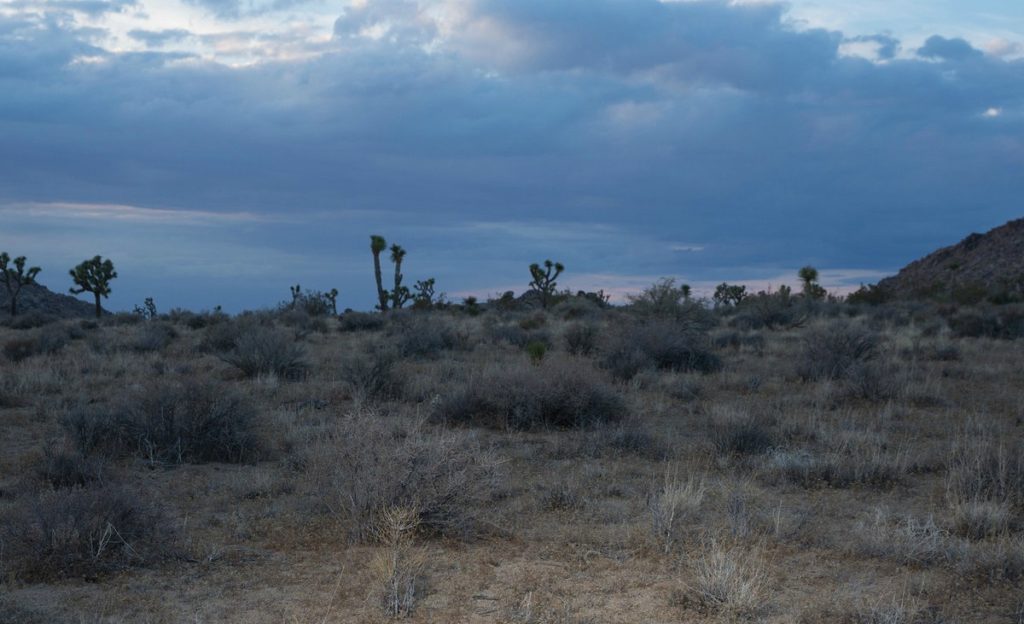 The cover of Andrew Rinehart's album Nothing​/​Everything, available to stream at Louisville Mix

The Louisville Free Public Library is now in the streaming game with the Louisville Mix, an archive of local music available to the public, with a collection of albums from artists such as Twin Limb, 1200, Quiet Hollers, RMLLW2LLZ, Bodycocktail, Cher Von and more. We spoke with Communications Director Paul Burns to get the scoop on what to expect.

LEO: What can you tell us about the Louisville Mix? What inspired the idea?
Paul Burns: The Louisville Mix is basically a catalogue on the library’s website. What inspired it is that Louisville has such a vibrant music scene. Our media librarian, Scott Condra, is an avid fan of Louisville’s music scene, and he saw an opportunity to not only archive some of these tracks, but to make them available for the public at large.

How will people engage with the program?
You can listen for free anywhere, if you have a library card. If you don’t have a library card you can listen to it in the library. The software that we’re using to make this is in the LFPL and it’s city funded. The platform that this is on is BiblioBoard. It allows librarians to curate collections and make them available to the public. Louisville Mix is the first use of this software.

How is this curated? How can artists contribute?
Local music is what we’re focusing on. Right now it’s all Louisville artists. It could expand to include other regional artists. We definitely want to have a local flavor to this collection. It covers a wide variety of genres. We’ve got groups like Twin Limb, 1200, 23 String Band, Andrew Rinehart and the whole Louisville Is For Lovers catalogue. If artists are interested, they can email us at [email protected]. If they submit it to us, we can look at it and see if it can be added to the collection. We definitely are trying to cast a wide net and have something for everybody. We’re working on trying to get music from bands that are no longer together, but that had big followings. There’s a bunch of them. It’s more challenging when the bands aren’t together to get the permissions. Obviously, some bands like My Morning Jacket have streaming music deals elsewhere, so it’s hard to get it from them for free.

How do you see this as fitting with the Library’s overall mission statement?
The Library’s mission is to provide the people of Louisville and Jefferson County with education. That easily fits in with what we’re trying to do. The modern library is trying to be a place to share things. Louisville Mix is just another part of that idea of bringing people together to share their experience.

Go to http://lfpl.org/Music/ to listen to the Louisville Mix.