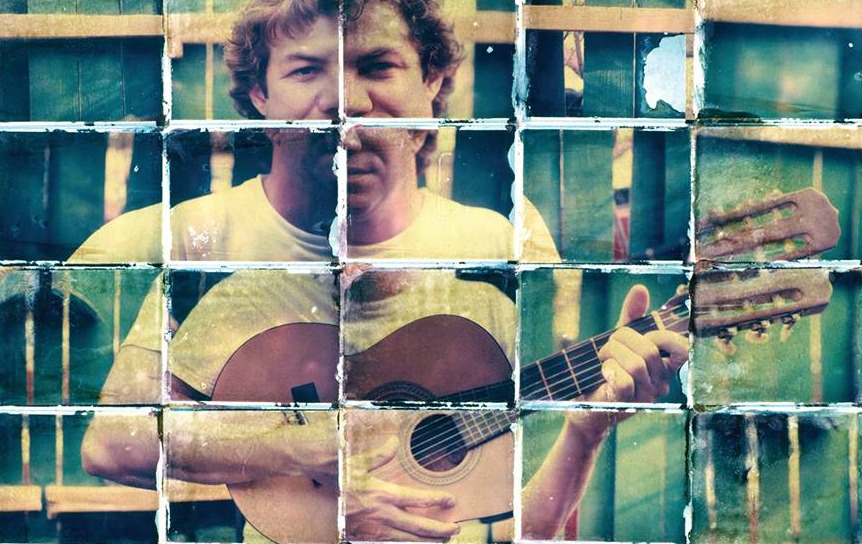 Alt-rock kids of the ‘90s and festival-obsessed millennials will know Dean Ween as being half of the creative force behind what I would consider to be one of the most musically-progressive bands of its generation, Ween, which went on indefinite hiatus in 2012, but returned to touring in 2015 through the present. Now, he’s stepping out on his own with his first solo album, The Deaner Album, with his new band, Dean Ween Group. On Monday, Oct. 24, he will perform at Headliners Music Hall. He took a few minutes to chat with us about the new album.

LEO: What makes now the right time for a solo album?
Dean Ween: Well, after Ween went on break I started work on two projects at once — this album and the fifth Moistboyz album. After a week or two I realized I had to focus on one record and give it my all. So, I put this album on the back burner. This started back up about a couple of years ago. I had a few songs from the first go around I had set aside, but I threw them out, because by then I really felt like I was writing way better songs.

Is writing for Dean Ween Group different than writing for Ween and Moistboyz?
It’s very different because, for the most part. I didn’t have any collaborators on this one. And, for me, I’m a person that benefits from having collaborators. I like partnerships. But this one was just me getting into my own head.

Do you feel like your songs are meant to be experienced live rather than just on a studio recording?
Some songs, definitely. It’s like with Ween — our live shows are a completely different experience than our albums. But these songs jam out live, but not in a jam band, noodling sort of way. It’s a lot of guitar and big, serious rock ’n’ roll. I love playing live. I always thought the best music I ever made was in a rehearsal room, and no one ever got to hear it. Having a crowd really just lifts the music up.

The song “You Were There” seems like it might be autobiographical. Is it?
The whole record is autobiographical. Every record I’ve ever worked on has been autobiographical, seriously. Every Ween song is autographical. It’s all personal. Anything we’ve ever done I mark it by the lyrics. I’ll listen to a song, and it takes me back to what was going on then. Was I happy? Was I sad? Was there a woman? Or maybe a fight within the band?

So there’s an amazing 7-minute instrumental called “Dickey Betts” – it’s very Southern rock, very Allman Brothers. Where did that come from?
You’ve got to hear that live — it jams. It can sometimes run 20 or 30 minutes. But yeah, I’m a massive, massive Allman Brothers fan, and it’s an obvious tip of the hat to them, so I figured I might as well be up front about it and I called it “Dickey Betts.” It was a very sad day when I heard they fired him from The Allmans. I still can’t believe it.

Has your taste in music changed at all since first forming a band in high school?
Not really. My tastes are very standard and very classic and they really always have been. I love the Rolling Stones, The Beatles, Led Zeppelin, P-funk, Santana, Prince, Miles Davis, Duke Ellington — it’s all in there somewhere.