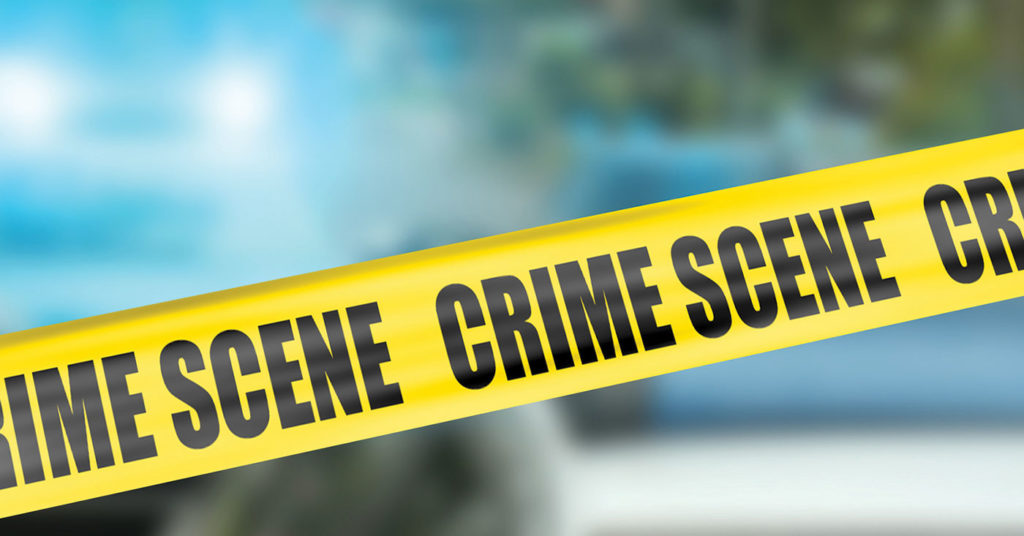 A confluence of badness hit Louisville this summer with the common theme of more. More heroin, made all the worse by a resurgence of HIV and hotshots laden with deadly fentanyl. More homicides, driven by heroin and rising gang warfare, now acknowledged publicly by city officials. More unusually wet and hot weather, perhaps caused by climate change (we are not scientists, but…). More heartache, with the death of Muhammad Ali, our hometown hero nonparallel, and friends from heroin. And more hate, stock in trade of a new, activist governor whose Twitter and selfie addictions are eclipsed only by his arrogance and tone-deaf politics. And then we had a sucky backyard-growing summer, producing a harvest of angry tomatoes.

The news alerts flash across our phone screens almost every day. Another shooting in our city. Another death.

The Louisville Metro Police Department employs 17 detectives to investigate these murders. These same officers also respond to other violent acts resulting in death, including drug overdoses and suicides. So far this year, the homicide unit has worked 659 of these cases, 81 of which were criminal homicides. Add to that the 274 nonfatal shootings and Louisville remains on pace to surpass records no one wants to see broken.

Last week, LEO spoke to Sgt. Emily McKinley. The 10-year LMPD veteran and another sergeant supervise the Homicide Squad. She shares with us her views on this summer’s epidemic of violence.

Is this situation unique to Louisville?
If you look at cities all over the country, you’ll see there has been an increase in not only homicides, but violent crime. I think that’s just where we are as a country right now.

What new and continuing factors have contributed to the increased murder rate?
Everyone is aware of the upsurge in heroin use. For example, to this date, we’ve had 143 overdose deaths. Last year at this time we had about 96 …   So we have all these people tied up in criminal activity that become intertwined with each other. I think that plays a role in the increase rate.

Do gangs have anything to do with it?
There are some murders that we have that we believe to be related to gangs, or maybe not even necessarily gangs per se. There is a specific legal definition for a gang. So it could be a group of people from a specific neighborhood … In all honesty, gangs and neighborhood groups have been around for several years … I don’t know why there is this surge in violent crime. I think it goes back to we have a younger generation who needs to be a little more tolerant of each other and forgiving … Hopefully, several years down the road, we’re not sitting here talking about this upsurge of violence. Hopefully, we’re talking about, ‘Hey, we had all these homicides in 2016 and look, we’ve changed how we as a community and a society see each other, and now our homicide rate is down’ …

How have police responded?
We have a division called the 9th Mobile Division. They’ve done a lot of work getting guns off the street. They’re out there every day. They work during the hours where most the violent crime occurs, at night … They ride the areas of town that have seen most of the violent crime, and are out there talking to people, developing relationships with people … So that’s been a big thing — them getting out there. They’re not out there just making arrests. They are out there on the street talking to the kids, interacting with the people … That’s developed some relationships that has led to some information. That’s been good.

Can policing alone stem the increase?
Policing alone cannot combat the increase in the homicides. If you think about it, the police are the community, and the community is the police. If only one aspect of that is working, we are going to fail. Without all of us interacting together as a whole and coming together for one common goal, we’re not going to accomplish that. There are more good people than bad. If all the good come together, we’ll get our message across. It’s going to take some people standing up for what’s right, and a lot of times that a little scary. But I think once we all start to do it, it’s not as scary, and we can get it done. •