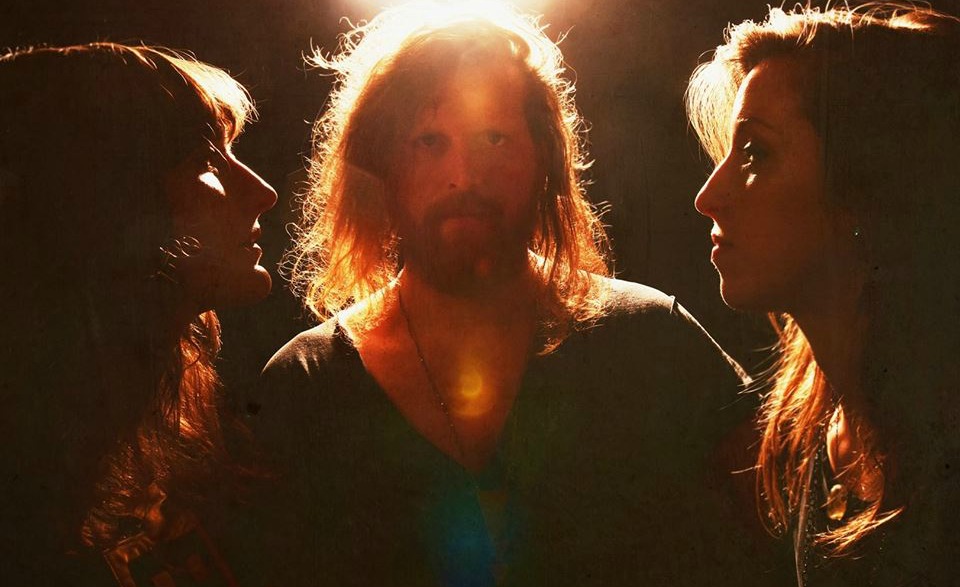 Joan Shelley – “Cost of the Cold”
Joan Shelley’s music is so easy to listen to, gentle and serene, without losing any of the grit or tension that drives the narrative. Shelley has the kind of voice that sounds perfectly at-home on the radio, but that never comes off as saccharine or dishonest. Likewise, the music manages to balance sounding simple and complex — any musician can point to the complexity in what Shelley and company are doing, but it never seems pompous or overwrought. Where she shines the most is in telling a story, both lyrically and sonically, that makes you feel welcome and at home — one that is delicate, but not fragile, born from turmoil, but baked in experience.

Billie Aon – “Motorbike”
The guitar leads the show but never gets too flashy, offering big, chunky chords repeated for an almost drone-like effect. The bass pounds, and the caveman-like drums plod in the background, rounding out the instrumentation. Aon moans like a time-lost Iggy Pop in all of his youthful glory, matched by the proto-punk of the music.

Papa M – “Walking on a Coronado”
The return of Dave Pajo to his Papa M project, “Walking on a Coronado” plays like Gastr Del Sol or John Fahey listened to a metal album and bought a drum machine from the band Air. There are a lot of particularly-colorful layers employed, which gives the song an onion-like exterior to peel on repeat listens. You hear something new every time, from the subtle guitar interplay to the choice of harmonies. It’s a nice soundtrack to your afternoon, the kind of thing that makes you feel alright.

Second Story Man – “Floor Falls Out”
It’s perhaps a little bit of a cheat to enter this song onto the list, as the initial version came out in 2003, but as part of the new collection of Second Story Man b-sides and loose ends, it seems like fair game. There is something about this track that somehow manages to be both manic and haunting, and it’s magical. The synth comes off like a mellotron here, like the ghost of the instruments that it seeks to mimic, and the group vocals are, as always, a highlight, which sees the band skew more than a little towards latter-era Unwound, melancholic and glorious.

Mosquito – “Weed Songs Are Cool”
The closing track from This Wooden Block is A Pillow, the debut from power poppers Mosquito, “Weed Songs Are Cool” contains plenty of distortion and big guitars to take you straight back to the late-‘90s in a way that never comes across as bland nostalgia. With an urgency to the music that manifests itself in a number of ways, the riffs breathe naturally, and the production serves to help with the storytelling, rather than just to document it. As such, there is a Kurt Vile or Ty Segall vibe, a nice stacking of riffs and sounds in a way that feels fresh, but familiar all the same, which is what Mosquito do so well.

Twin Limb – “The Weather”
Perhaps Louisville’s biggest rising stars, the trio employ a dream-pop that would fit well alongside the best of Beach House or Stereolab, but with the sort of melancholia that would make Low blush. This a sublimely beautiful track and one that has a wonderfully-restrained dynamic that carries the song from start to finish. The lead off their impending release, “The Weather,” is a departure from their previous material in that there is a bit more energy in their music. It’s the kind of evolution that defines a clever band, the sort that really stops to think about what it is that they’re putting out, from the smallest sounds to an album as a whole.