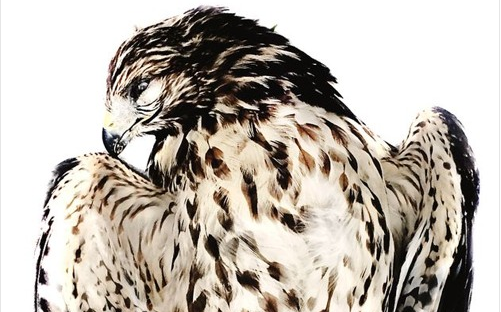 On Friday, Sept. 30, experimental punk band Satellite Twin will release an untitled “extended cassette single” that spans three songs and 18 minutes. Below, you can listen to the first two songs from the project — the third is a The Cure cover (“Push”), and streaming rights aren’t cheap, so you’ll have to buy the cassette to hear it. But, the first two, “Igniter” and “Shock” are cinematic, driving, ominous and affable, rolled up into the sort of energetic, captivating, angry and inventive rock that makes Satellite Twin so great. There will be a release event for the cassette Friday, Sept. 30 at the New Vintage, where they will also be selling their recent The Mechanical Hearts EP on vinyl for the first time. But first, have a listen: