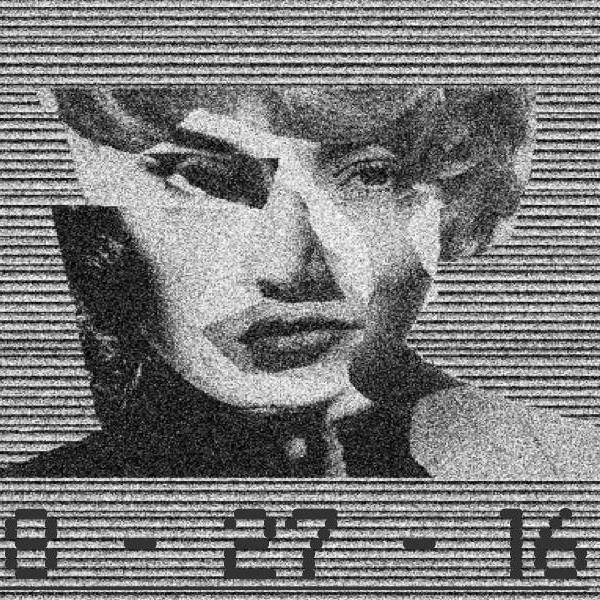 Doctor Girlfriend’s debut album, the recently-released Silent Screen, is an exercise in genre hopping, a mash up of styles that moves between manic late-’70s New York City punk and no wave to the poppy tunefulness of modern indie. A four piece, comprised of bassist Cameron Murphy, guitarist/vocalist Connor Pierce, multi-instrumentalist Harris Minstein and recent addition Dylon Jones on saxophone and additional vocals, the band strives to fly their freak flag high.

After some musical meandering together, Minstein and Murphy needed someone to front the band. Minstein met up with Pierce, a former classmate from Trinity, and knew he’d struck gold.

“I loved hanging out with Connor that day,” says Minstein. “It was a weird moment, because it felt like all the stars had aligned. All of our influences sounded so wildly different. After that, we just started practicing and playing shows. He’s probably the best singer I’ve ever known.”

Everything just made sense from there. Energized by one another, the band began playing shows and writing new songs, evolving along the way. Still relative newcomers to the scene, they have high hopes. “I think it’s something that we would like to make a job,” Minstein admitted. “I think it’s weird to say as a musician. I think it’s a little taboo.”

But, at the end of the day, it’s about having fun.

“We’re all kind of weird nerdy dudes,” Minstein said. “People kind of appreciate it when we come on stage and play this weird and wacky music and one of us comes up to the mic and says something weird and people appreciate that. It’s about having energy. An exchange between the crowd.”