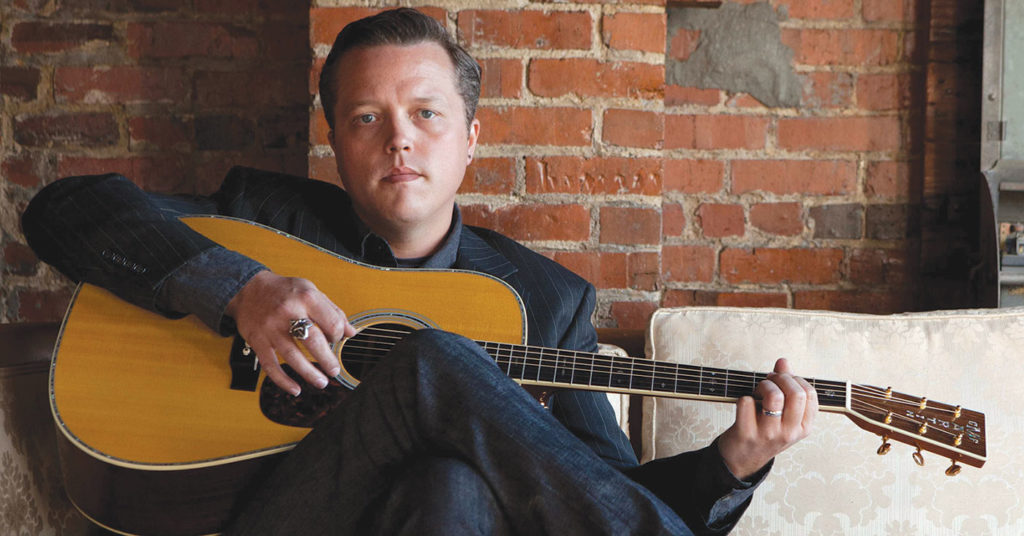 No matter how you cut it, Jason Isbell is one of the most talked about singer/songwriters in the industry today. Whether it’s critics, fans or such legendary admirers as Bruce Springsteen and Neil Young, everyone seems to be enamored by Isbell’s ability to write music about fully-realized characters who have fallen between the cracks of society.

LEO: How has becoming a father changed the way you approach music?

Jason Isbell: Well, you notice things that you didn’t notice before. Seeing a kid learn something for the first time reminds you of how many steps you have to go through and how long it takes to get something stuck in your brain. And by watching her, you learn to pay attention to things you had long taken for granted.

Have you found the combative nature of this election cycle creeping into your songwriting?

Not the election cycle, so much — that’s just a symptom. I think the actual disease is much bigger than that. I think the real problem is a lack of empathy … and from fear. Everything they’re arguing about on TV stems from fear, irrational fear, mostly — but all fear is irrational when you think about it. So, those themes do always work their way into what I’m doing. But, I don’t necessarily think I would stoop to writing about Donald Trump.

Were you surprised at how well your last album Something More Than Free, was received?

I don’t know that I was surprised. I was definitely flattered by it and very appreciative, but I knew I had something good. I knew that these songs were consistent in a way that no record I had done in the past had been consistent. There is a level of anxiety between when you finish a record and when it gets released about whether people will like it. But I just try to hold myself up to my own creative standards and let people react how they will.