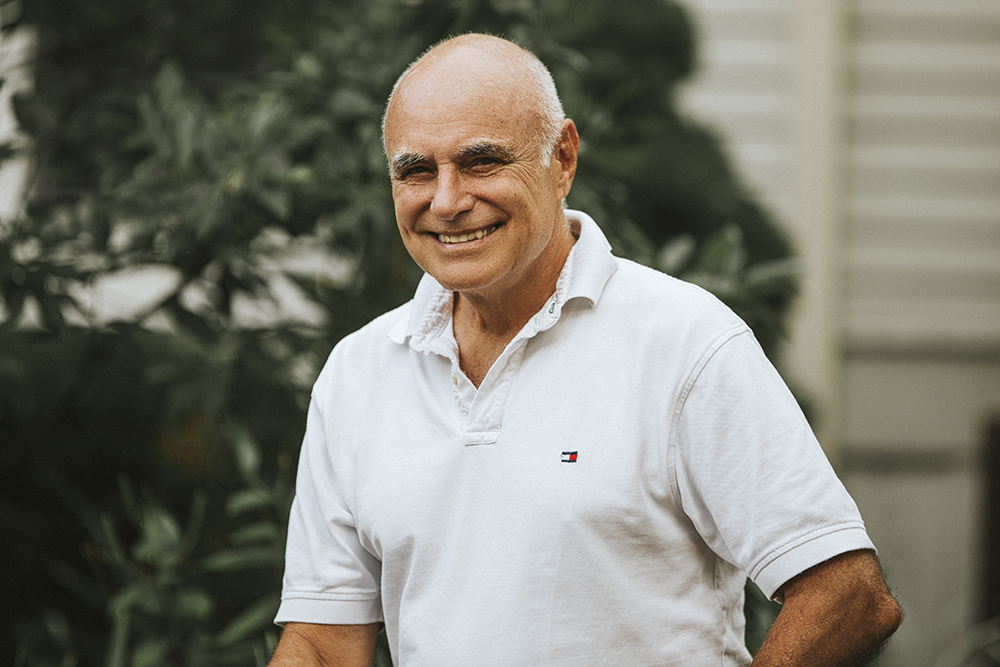 While looking through Louisville’s elite, one would be hard-pressed to find an individual who has done more for HIV/AIDS awareness, research and treatment in this city than Craig Scherman. He is currently retired, but Scherman brings a lifetime of experience serving on the respective boards of Rotary Club of Louisville, Kosair Charities and countless other organizations. He even won an award for lifetime achievement from Rotary in the 2015-2016 year. Furthermore, whether it be public radio, assisting groups that care for people with disabilities, or patronizing local arts institutions, Scherman is thoroughly involved in the betterment of Louisville and its citizens. However, all these activities belie his two most significant contributions to Louisville’s LGBTQ community: his involvement with the Louisville AIDS Walk and the creation of Chocolate Fest.

“I got involved with Chocolate Fest because I had a friend die in 1983 to an unknown disease at the time,” relates Scherman. “So I said, ‘Why not do it in honor of him?’” With all the strides made in HIV/AIDS research today, it can be difficult to remember how devastating the disease was when it first appeared. In 1983, death counts were astronomically high and answers were conversely scarce. Indeed, Scherman did not see his afflicted friend every day, and in the period when little was known about the disease, he had no awareness or point of reference for what the disease was doing to him. Scherman recalls being stunned, angry and called to action when he finally saw him for himself.

“People don’t realize that this disease is much worse than they think it is, but everyone somehow thinks it’s contained,” asserts Scherman. From a statistical point of view, according to an official study conducted by The Foundation for AIDS Research in 2015, 78 million people have contracted HIV and 35 million have died of AIDS-related causes since the beginning of the pandemic. 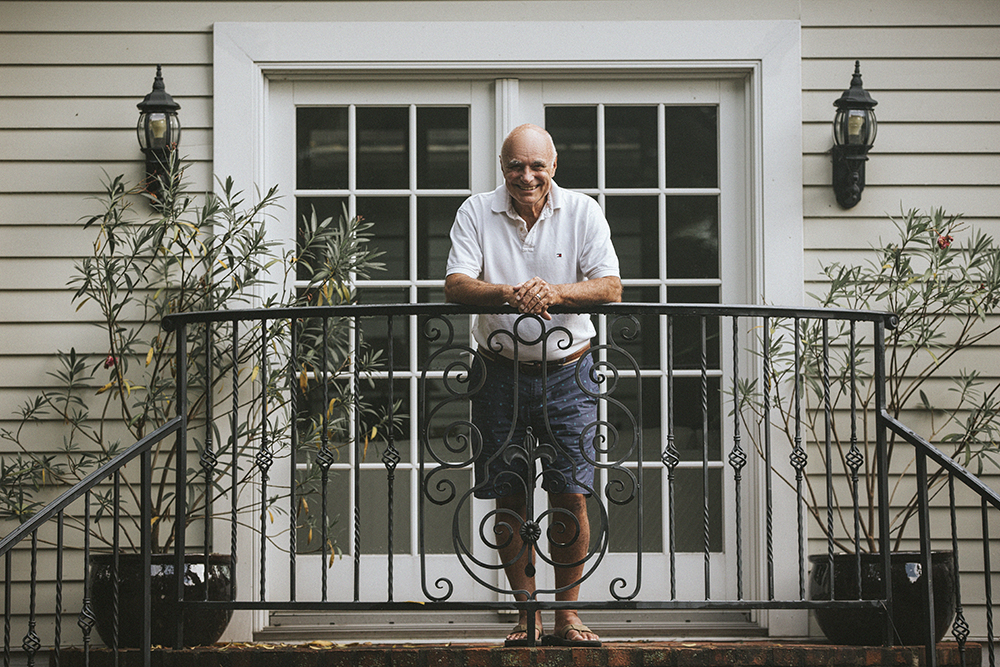 “[HIV] started in Africa, and Dr. Allen, who is a leader in the health field, was giving a talk to Rotary,” Scherman recounts. “He alluded to the idea that it was a ‘gay’ disease.” At this point in time, standing up for LGBTQ people was nowhere near as supported as it is today, and Scherman admits that he was a little hesitant to say anything at the time. Nonetheless, he recalls confronting the speaker at the conclusion of his talk: “I asked, ‘Is all of Africa gay?’ He said, ‘What are you talking about?’ I said, ‘You alluded to this being a gay disease. So I ask, “Is all of Africa gay?”’ He said, ‘I’ll never make that mistake again.’”

It may be difficult to imagine now, but Scherman claims, “Back then, I was a little afraid of my own shadow. Years ago, you really couldn’t come out and say who you represented. Now we can. We can be proud of who we are. We can get married. It’s a new day. Back then, I was in a highly sensitive job. I think if I was out, I would have possibly lost my job, lost supporters and lost the opportunity to make any kind of difference.” So for the first few years, Scherman did not participate in the Louisville AIDS Walk, which was founded in 1993. After years of growing frustration, however, he had had enough. “I said, ‘This is ridiculous. I’ll walk and maybe wear some sunglasses,’” he says before adding with a laugh, “I never wore them.”

With this first step now out of the way, Scherman began to notice that his friends and fellow members of the LGBTQ community were not walking: “‘I know we’re busy, but why aren’t we walking?’ I thought. We should show the world that this is important.” In the ’90s, events like the Louisville AIDS Walk were the primary means of fundraising for research and treatment of HIV, but Scherman could see that people – even LGBTQ people – were growing complacent. “I understood why. We’re busy,” he admits, “but we need to reevaluate our priorities. We’ve got to tell everybody that this is not a disease that you want.”

These convictions led to the inception of Scherman’s own active participation in the battle against HIV/AIDS: Chocolate Fest. One of the premier events of its kind, Chocolate Fest is a luxurious gala that features food, drinks, a silent auction and, of course, an array of chocolate samplings. “There are a lot of nonprofit organizations that are working toward the same goals like House of Ruth and the Volunteers of America,” Scherman recalls of Chocolate Fest’s beginning, “so I didn’t expect much.”

He began by inviting his friends to a party at his home and encouraging them to either donate or volunteer if they could not afford to give funds. Fortunately, Scherman’s social cachet gave the inaugural Chocolate Fest a buzz and garnered a respectable sum in donations that would prove to grow exponentially year after year. “Now, I’ll have – before we even start the party – close to $100,000 – which has grown from about $15,000 just five years ago,” he relates. “People get enthused by what we’re doing. And if you do it with class – like we do – and if it’s for a good cause, you’ll be successful.”

Today, the extravaganza offers two trolleys that pick attendees up as well as valet parking. Over 20 restaurants, ice cream vendors and chocolatiers participate annually, and big-name companies such as Horseshoe Casino Hotel, Kosair Charities and Brown-Forman are among the sponsors. “There are, of course, chocolate offerings, a silent auction, back rubs and bartenders with enough libations for everyone,” attests Scherman. “I try to make it a fun event. The mayor comes. The mayor of Lexington comes. John Yarmuth comes. We have a Whitman’s sampling of people from Anchorage, from Rotary and from every civic organization that I belong to.”

Chocolate Fest XVI took place on August 20, and as of this writing, the donations are still being tabulated. So far, however, it is proving to be another record-breaking year. The event is still held on Scherman’s property and is co-hosted by his partner, Aaron Hutton, with no signs of diminishing returns. “I’m fortunate that people like me,” says Scherman with a smile. “I’m always hustling. HIV is not going to go away until we have a cure, but together, I know that we can beat this thing.”